This is some interview. It begins with 73-year-old Charlie Rose congratulating 71-year-old George Lucas on the Oscars Lucas never received.

Then Lucas tells Charlie Rose popular films don’t win Oscars -- which could come as news to “Titanic” director James Cameron and “Return of the King” director Peter Jackson, who didn't get their shiny gold Best Picture statues for "The Abysss" or "Heavenly Creatures."

Further along, Lucas admits he has issues with J.J. Abrams’ “The Force Awakens,” the first Star Wars movie not written or supervised by Lucas himself.

“They wanted to do a retro movie. I don't like that. Every movie I work very hard to make them completely different, with different planets, with different spaceships, make it new.”

This last bit would make more sense to me if Lucas didn’t introduce a second Death Star, or if he didn’t arrange for Darth Vader to be born on Tattooine, or if he didn’t make all the Jedi dress in Uncle Owen bathrobes.

Still, why make a federal case over a few memory lapses? “American Graffiti” and “Star Wars” are still way better than “The Force Awakens,” if you’re asking me. 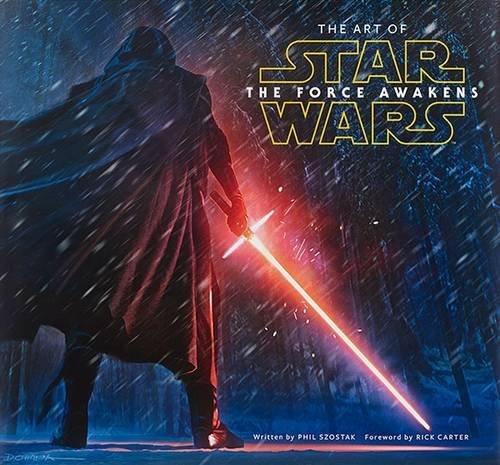