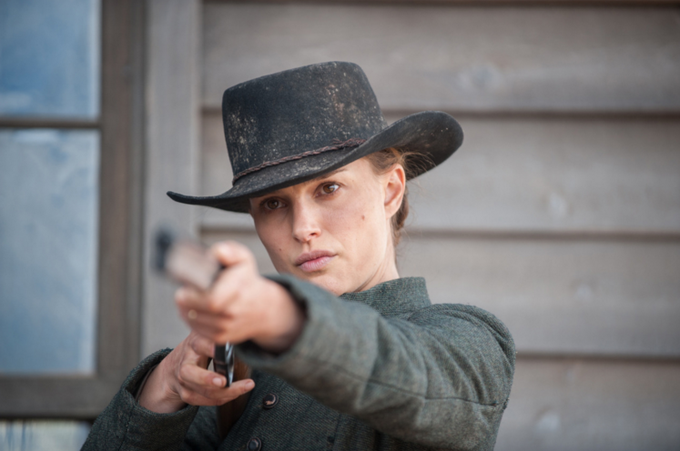 Natalie Portman's JANE GOT A GUN has had a rough ride in the saddle (ha, because Western) going all the way back to 2013. The Weinstein Company production has gone through the bankruptcy of co-producers Relativity Media, loss of WE NEED TO TALK ABOUT KEVIN director Lynne Ramsay, the subsequent lawsuit filed against Lynne, and a rotating cast of attached actors forced to bail for various reasons in Michael Fassbender, Bradley Cooper and Jude Law.

What they also have is a new UK trailer. Check it out:

JANE GOT A GUN is the story of Jane (Portman), who asks her former flame (Edgerton) for help saving her outlaw husband (Emmerich) from a gang of very bad men out to put a few dozen bullets in him. It's a gritty-looking acton-drama with an interesting cast, with a Black List favorite script from Brian Duffield.

JANE GOT A GUN has already made its theatrical debut in France, with a tentative January 29 US release next month.