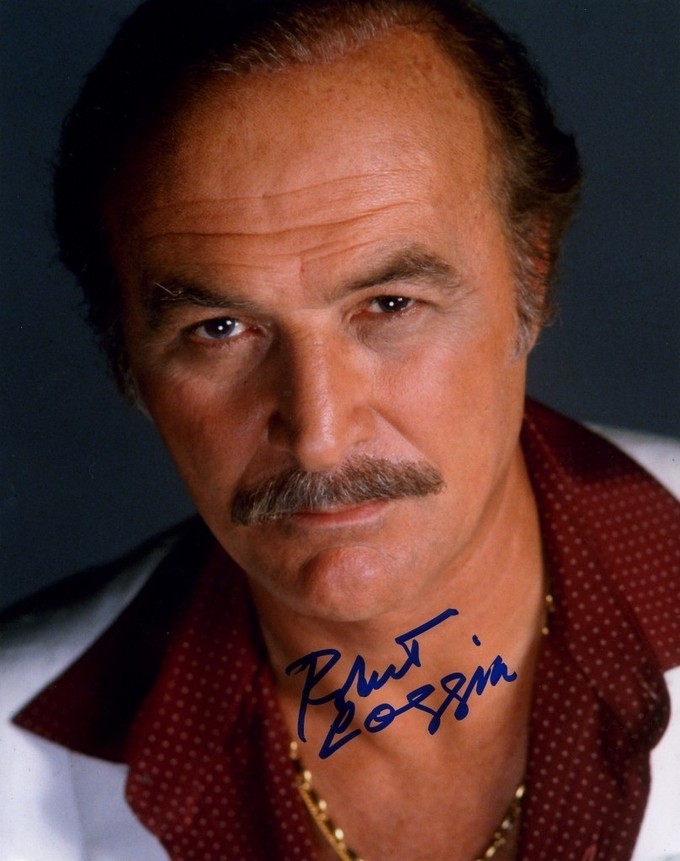 Robert Loggia was a one of a kind actor.

The actor, born Salvatore Loggia in 1930, played all sorts roles over the years, from his Oscar-nominated turn as a P.I. in JAGGED EDGE to his sympathetic doctor in PSYCHO II through the outside-the-box-thinking toy manufacturer in BIG and his surprisingly not-psycho general in INDEPENDENCE DAY. But as some point, maybe SCARFACE, he started leaning towards villain types, and eventually, his gruff voice, snarl, and later, impressively thick white eyebrows started becoming somewhat iconic.

There are too many good examples of great, memorable Robert Loggia villains. His scenery-devouring turn as a mobster-turned-vampire in John Landis’ underrated INNOCENT BLOOD. His surprisingly intimidating Sykes in Disney’s OLIVER & COMPANY. The Machiavellian Senator who goes out singing “Hello, I Must Be Going” (spoiler alert) in WILD PALMS. His recently-released, Cadillac-driving mobster Feech La Manna in Season 5 of THE SOPRANOS, where he somehow seemed far more menacing and destructive than the show’s usual gallery of heavies. And, perhaps most strikingly, his attempt to usurp Dennis Hopper in the pantheon of David Lynch villains in LOST HIGHWAY, where he memorably pulls over and beats a man half to death for tailgating him. It’s that role that most likely inspired Tim Heidecker and Eric Wareheim, self-professed Lynch fans, to cast the then-80-something actor as the vicious Hollywood exec Tommy Schlaaang in TIM AND ERIC’S BILLION DOLLAR MOVIE, the last thing I saw him in.

These are just the iconic ones I can remember; he’s got 229 credits on IMDB, including three films that have yet to be released. He was capable of all sorts, but it was when he really went off-the-leash villainous that he made his mark in cinema history. He had a voice, a face, and an intense glare that lent itself perfectly to playing intimidating, larger-than-life characters, and even when I like his characters, like in NECESSARY ROUGHNESS, S.O.B., OPPORTUNITY KNOCKS, or HOT PURSUIT, I still find myself grinning most when his face scrunches up and he unloads that gravelly yell on some poor, unsuspecting fools.

Loggia worked so frequently over the 55 years he worked in TV and film that I have no doubt I’ll glimpse his mug popping up in stuff I haven’t yet seen for years to come. But I’m fairly certain his legacy will always be cemented as the “soft” Frank who inspires Tony Montana to go full Tony Montana, and as the various bulldoggish psychopaths that made him a larger-than-life cinematic icon. It’s rare for an actor to work as consistently as he had for so long, and even rarer still to cut a corner for onesself as a particular type that no one can likely overtake. There is very certainly a “Robert Loggia type”, and for that, I’d say his 85 years on this earth were well spent. 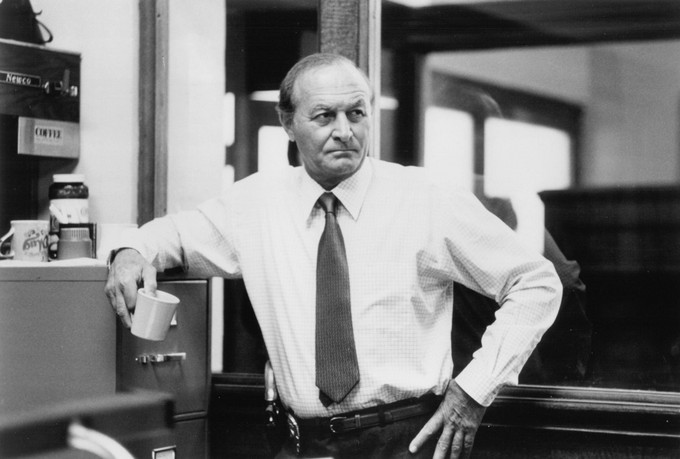