PETER JACKSON to direct DOCTOR WHO Episode Next Season!!! Good God, you know what this means?!?

Hey folks, Harry here...   In the history of fucking awesome, nothing is more fucking awesome than Peter Jackson directing DOCTOR WHO!!!  Can you imagine the cosmic time space calamity that he'll bring?  What if the DOCTOR has to team up with DEREK to end the BASTARD INVASION OF EARTH?!?!?  The mind boggles.  Here's the announcement video that just caved in the skulls of geeks throughout the time-space continuum!  So cool!

This was an interesting weekend...

Have you ever seen more sparklingly pretty Oscars in your whole life? Just never rub another man or woman's Oscar. Keep it cool, 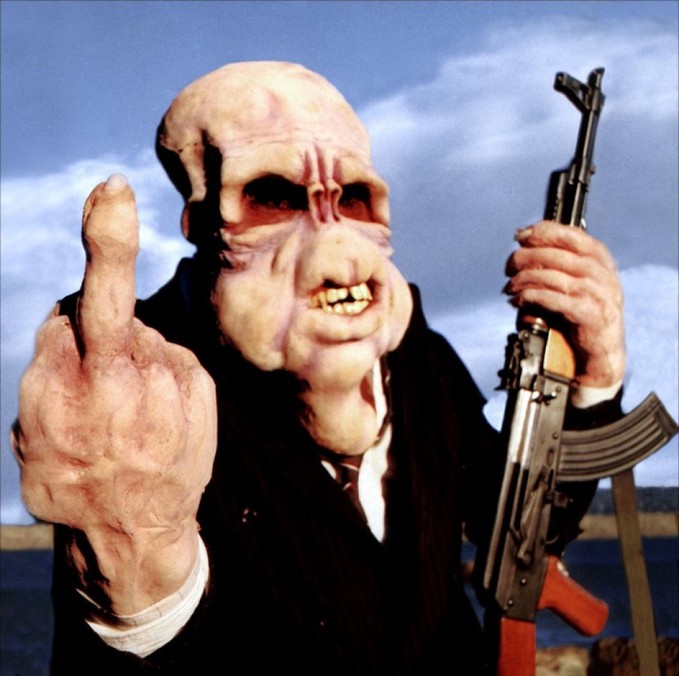