Hey folks, Harry here...   During this Holiday Weekend, this needle in the haystack that is AMAZON was found.   It's a book that isn't available until February - that is an original story with the two cover heroes that isn't in the upcoming BATMAN V SUPERMAN: DAWN OF JUSTICE, but purports to have additional images inside.   I have to say I love everything that Zack Snyder is doing with BATMAN at this point.   Going Grey & Black...  finally.   There is still that part of me that wants a classic NEAL ADAMS Batman!  Long cowl horns, blue and grey and yellow.  But I'm patient.  Someday.   Someday it'll happen, along with the feature of SUPERMAN VS MUHAMMAD ALI.   I have boundless faith.   So here's the book cover: 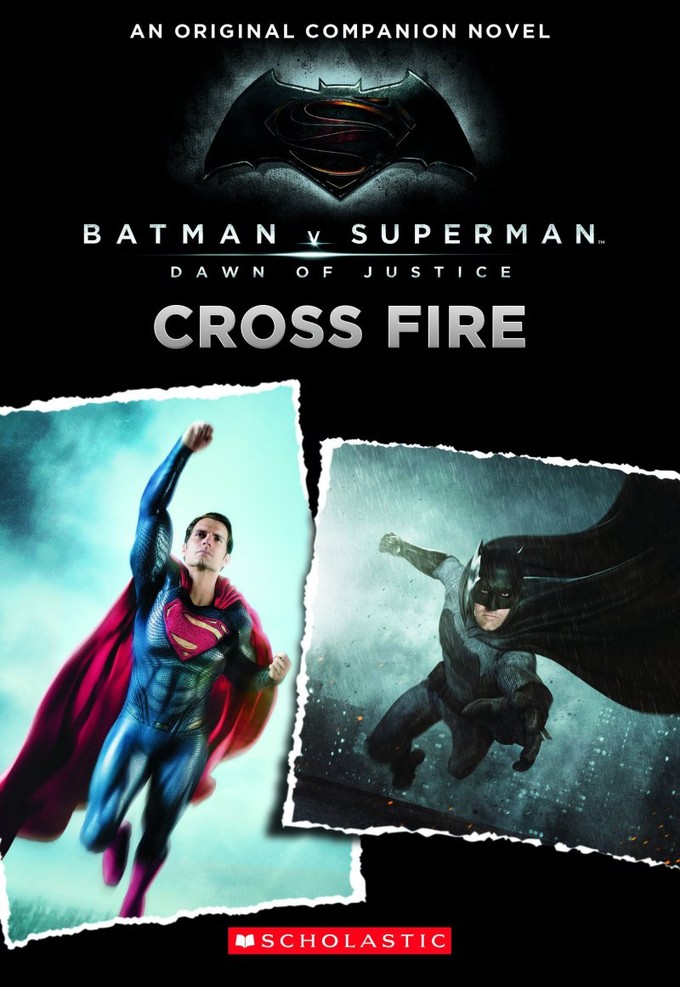 As for SUPERMAN - I do slightly miss the red outer/underwear and yellow belt.  But that's just because somewhere all over this geek brain of mine is an instamatic analysis scanner that wants to gripe about what isn't right about the image...  like wanting white eye covers for BATMAN - didn't you see how awesome BLACK PANTHER looked...  See, just can't help myself.   But, it's like at the opening of ENTER THE DRAGON, when Bruce Lee is instructing a student not to look at the finger or you'll miss all that heavenly glory.   It's good to not get too attached to the little things.  But focus upon the whole when it plays this next year.

Hope you all had a great Holiday weekend,