The TOMB RAIDER reboot gets a director! 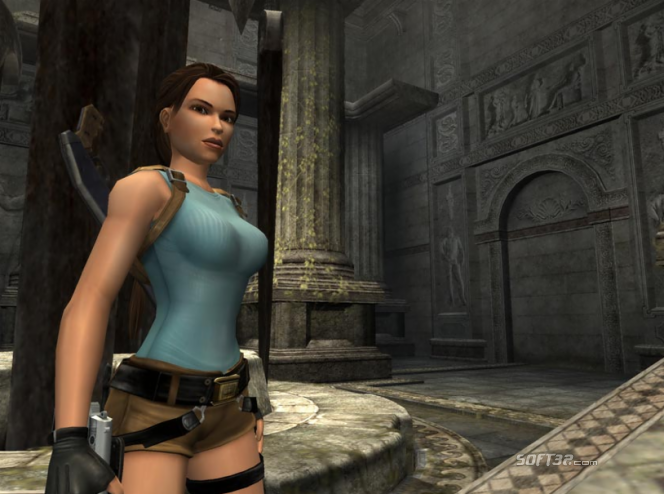 Sure enough, the Norwegian director of THE WAVE, will be the one to direct Lara Croft’s third go-around on the big screen. Geneva Robertson-Dworet, co-writer on the upcoming TRANSFORMERS 5, is in talks to write the script.

They’re going back in time for an origin story, so expect a younger Lara to be hopping around her mansion this time around. I don’t know how hot the property is compared to the time of the first movie, when Croft, her tight clothes, and her immodest assets were white-hot and seemingly everywhere, but there’s no doubt there’s still a rip-roaring adventure yarn to be made with this character and the INDIANA JONES-inspired trappings. We’ll see if Uthaug is the guy to do it.

Surprised no one’s crying for a female director for this one. Jan De Bont only sounds like a woman’s name. Considering how Lara's boobs are pretty much all most people know about her, shouldn’t she get rendered by someone who shares her gender one of these times? But I’m not going to pretend like this is the end of the world or anything, and I hope Uthaug is the right man/woman for the job.