I think he launched the Kickstarter Tuesday morning. As of Wednesday morning, he already raised more than $1 million.

Check on the Kickstarter’s progress here.

He also intends to bring in a new host and new mad scientists for the series.

For more than 25 years, the award-winning comedy television series Mystery Science Theater 3000 has been known as one of the best cult TV shows in history. The story of a human host and his robot sidekicks, trapped aboard a satellite and forced to watch cheesy movies by his captor, MST3K has maintained its reputation thanks largely to its fervently devoted fan base, known as MSTies. This morning, Joel Hodgson, creator and former host of the beloved show, announced that he is turning to the fans to bring back Mystery Science Theater 3000 for a new generation.

“I don’t think there’s ever been a show more dependent on its fans than Mystery Science Theater 3000,” Hodgson says. “Twenty-five years ago, we asked our fans to ‘Keep Circulating The Tapes’ and sharing MST3K with their friends and family to help the show find its audience. Now, I’m hoping the fans will join me again to “Keep Circulating the URL” of our Kickstarter, so that we can bring MST3K back to life for a new generation.”

Through Kickstarter, Hodgson hopes to raise at least $2 million – enough to make three brand new, feature length episodes – with an ultimate goal of raising the $5.5. million needed to make a a full season of twelve episodes. While Hodgson will be involved in writing and all facets of production of the new series, the new episodes will feature a new host, new Mads and of course, new cheesy movies to riff. 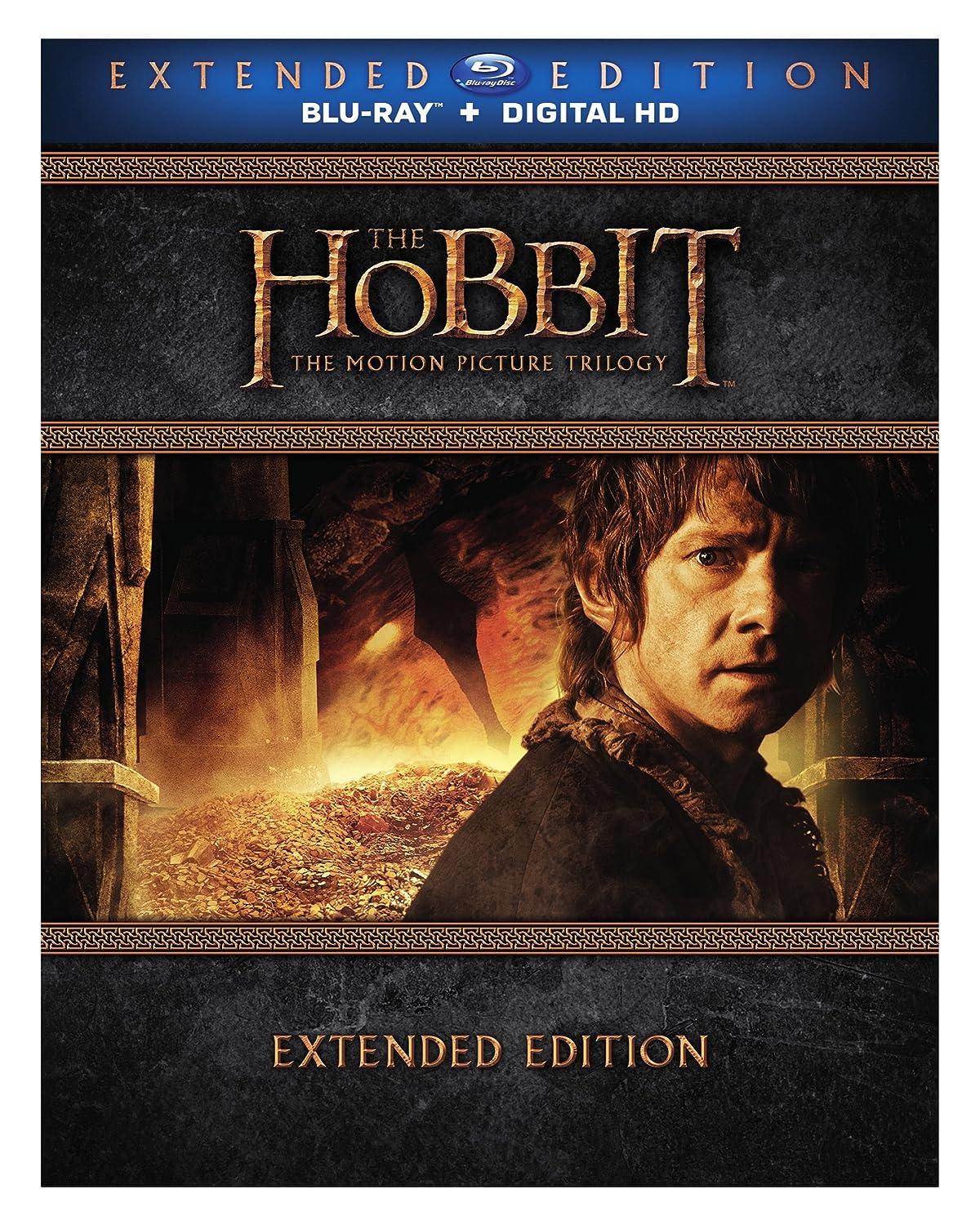 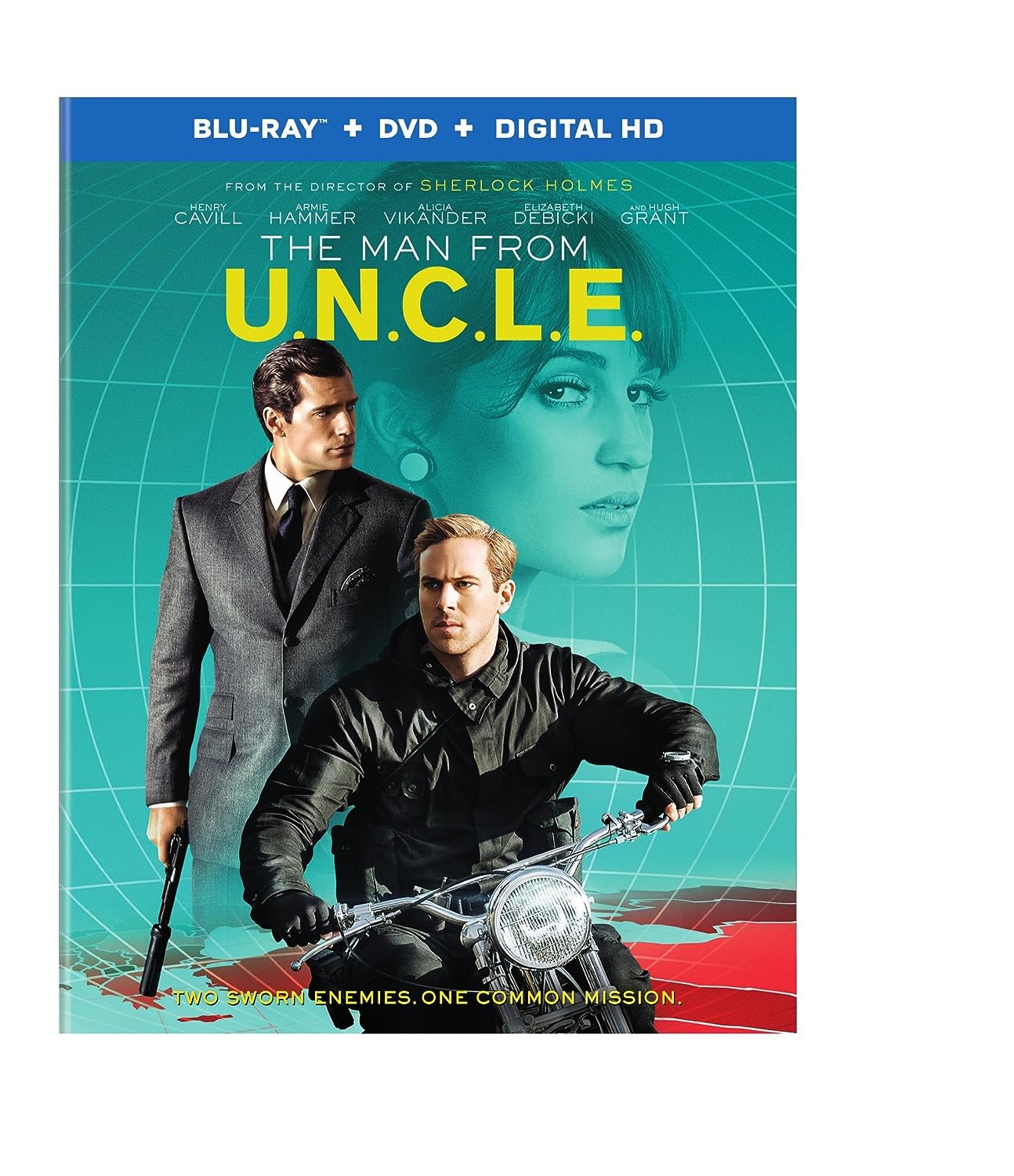 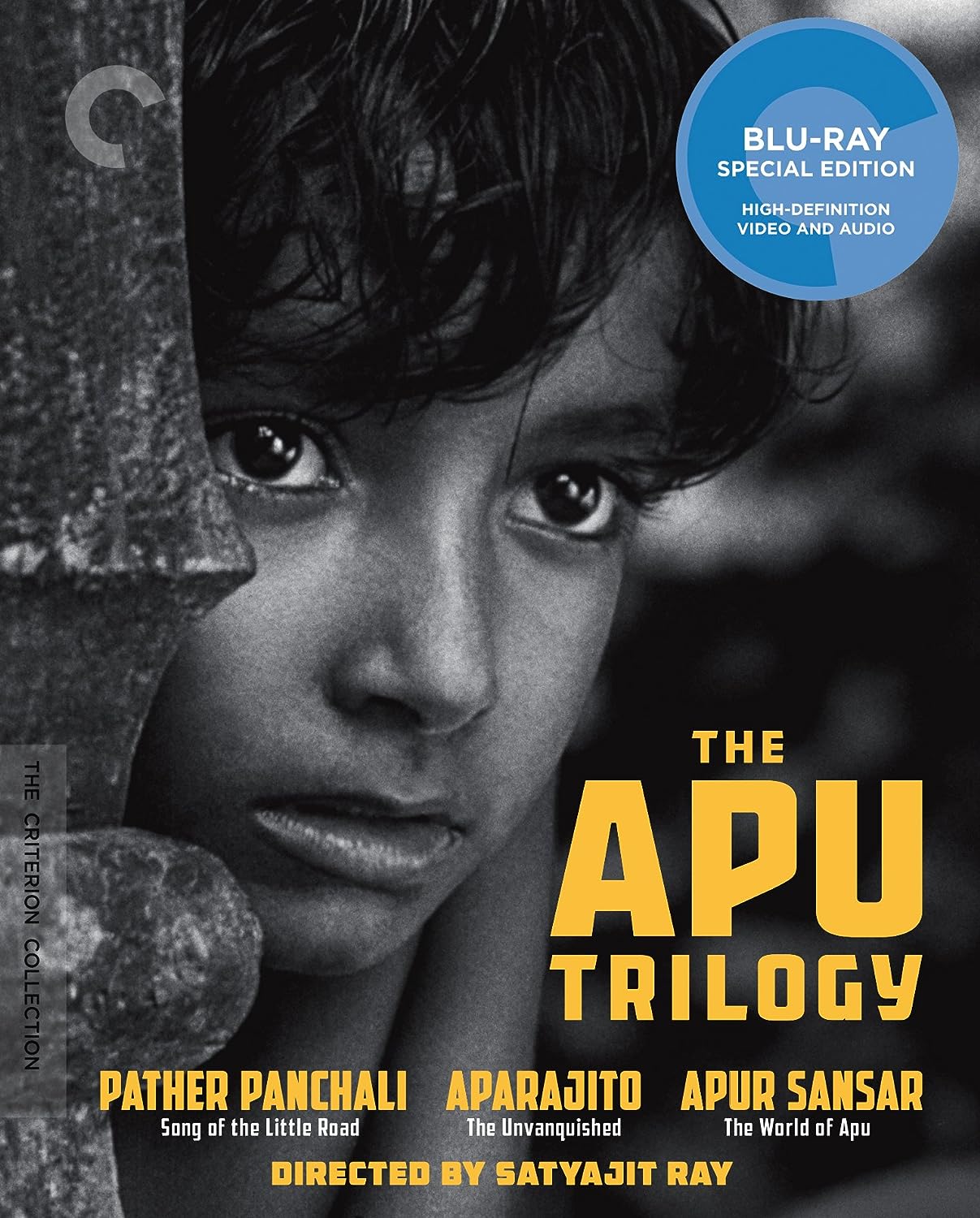 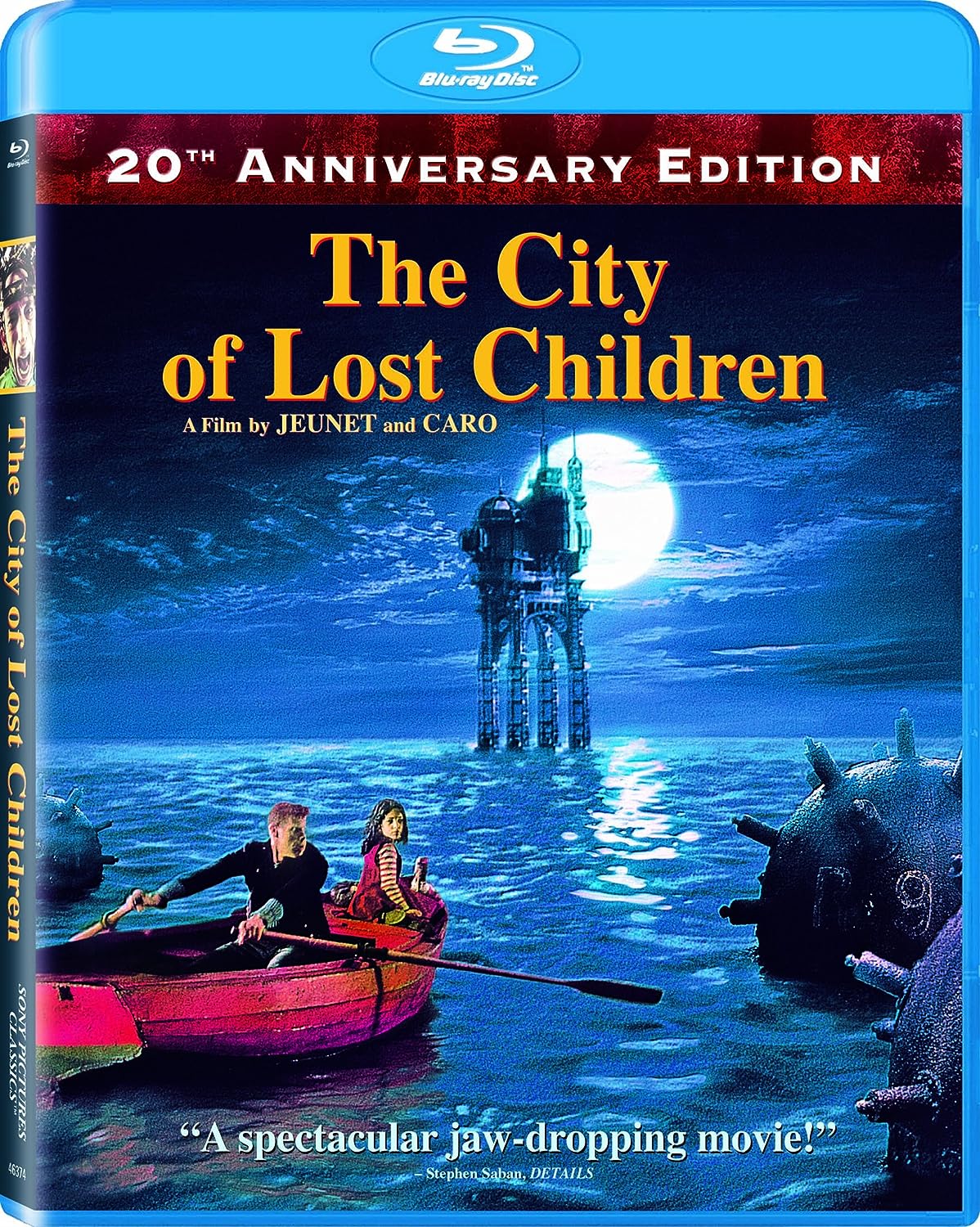 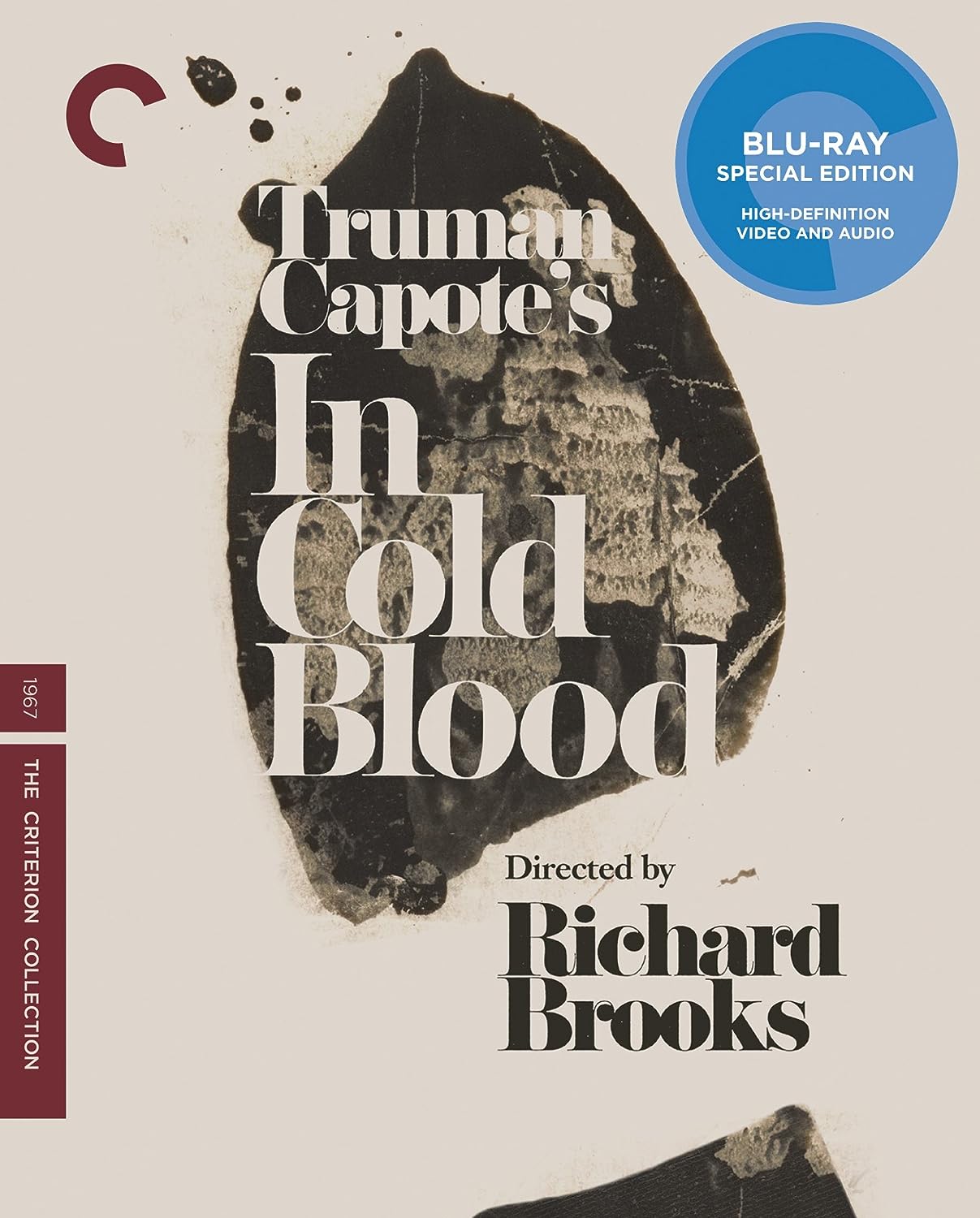 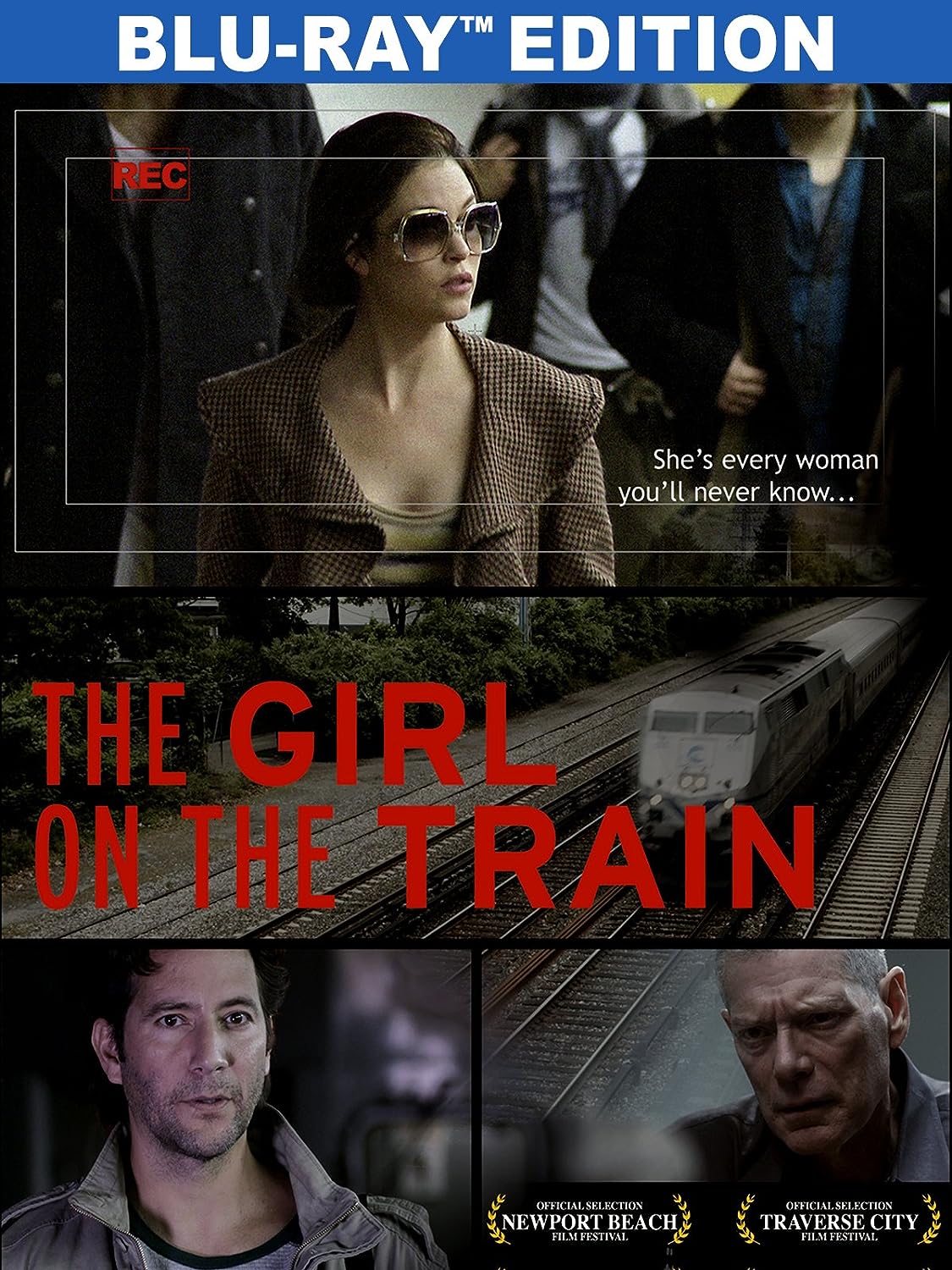