JOHN WICK was one of the most badass, entertaining and fun surprises in recent memory. Sometimes it just doesn't pay to fuck with an ex-hit man's puppy, and Keanu Reeves was spot on when he taught us that lesson.

Reeves will be retuning in a sequel to the film, and the cast is rounding out nicely. We previously reported that Common will be taking on the role of the villain in JOHN WICK 2 and now, Deadline has named some supporting cast members who will also be joining the film. Peter Stormare (FARGO), Ruby Rose (ORANGE IS THE NEW BLACK) and Riccardo Scamarcio (BURNT) will be joining the cast in undisclosed roles.

Whatever the part, adding Peter Stormare to this film is a brilliant bit of casting. Well done!

This comes in addition to the former cast members who will be reprising their roles in this new story. John Leguizamo, Bridget Moynahan, Tom Sadowski, and Lance Reddick will be back for round 2 as well.

Plot details are being kept under wraps for the time being, but hopefull the new film will contain at least the same amount of ass-kicking and less puppy-cide. I can only cry so much, guys. 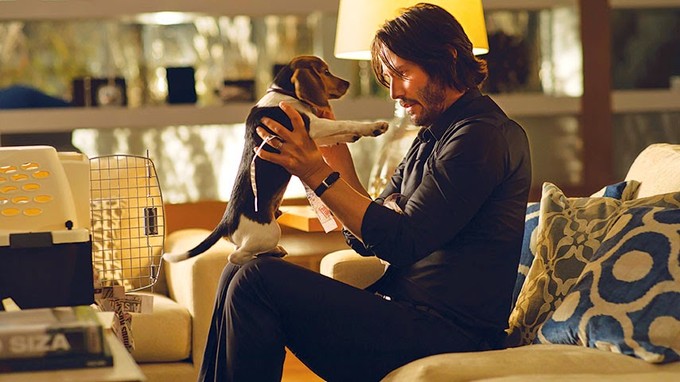