Remember when Entertainment Weekly’s subscription department gave away a major plot point when they identified Cumberbatch as Khan on the cover of an upcoming issue – long before the studio confirmed that John Harrison is Khan and Khan is John Harrison?

While care was taken to keep a lightsaber out of Daisy Ridley’s hands in the “Star Wars: The Force Awakens” trailers and posters, a new battery commercial suggests that her character could be absolutely teeming with midichlorians!

A tiny girl wearing a miniature replica of Daisy’s Rey duds (note the bare upper arms, among everything else) appears to be using telekinesis to repel her Stormtrooper escort!

Ah, well. At least they didn’t stick an Obi-Wan beard on the blonde kid wearing what I assume is Mark Hamill’s “Force Awakens” get-up.

Consider it all a preview of what we’ll be seeing a lot of next Halloween. 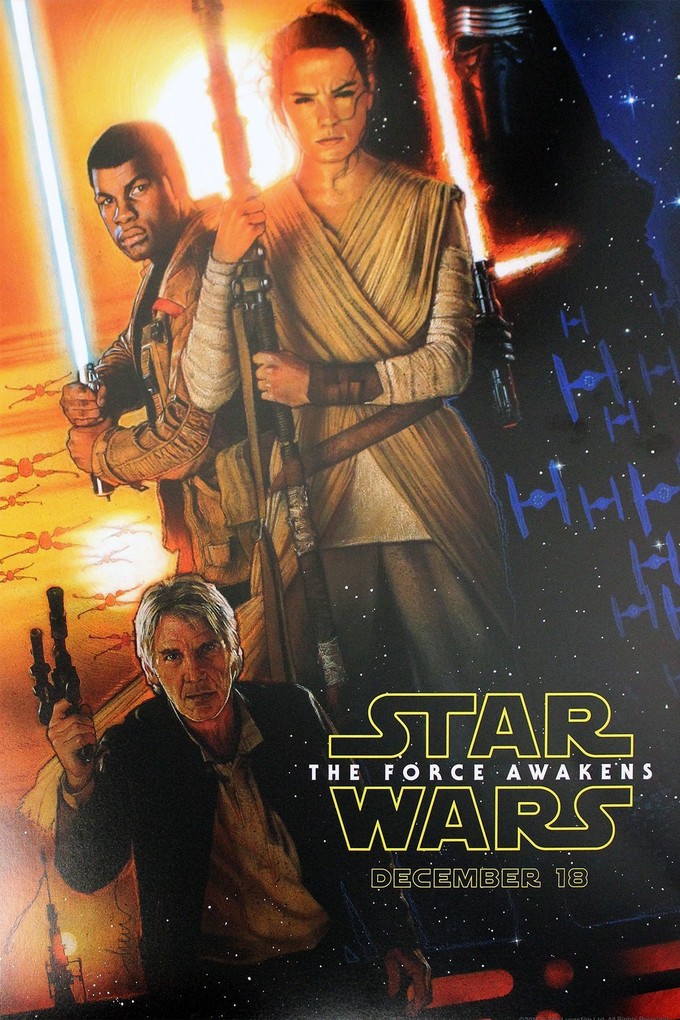