Why is THE HOUSE AT THE END OF TIME #10? So we are finally to our top ten. Get ready for some amazing horrors ahead! This is probably one of the films on this list you have no idea existed, but it is definitely one of the best ghost stories in years. Bending time and space and mixing it with old school old dark house terrors, this film feels right at home to be seen with other creepfests like THE ORPHANAGE, THE INNOCENTS, and THE OTHERS. The atmosphere and emotional depth this one possesses is immesurable and the final moments of this film simply blew me away. Fantastically realized and creatively complex, THE HOUSE AT THE END OF TIME is an overlooked gem deserving of a high spot on this list. Here’s my review from November 14, 2014! 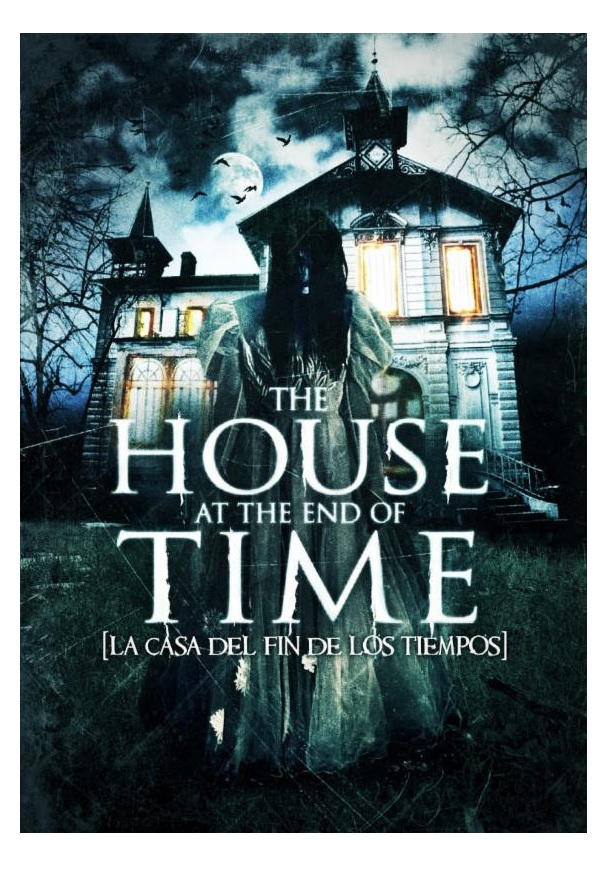 Joining the list of heart-wrenching yet powerfully scary Spanish ghost stories like THE ORPHANAGE, THE DEVIL’S BACKBONE, and PAN’S LABYRINTH is THE HOUSE AT THE END OF TIME, a story that touched me deeper than any American horror film has done in quite a while. Focusing on the power of a mother’s love, this story takes complex elements and simplifies them by adhering to powerful characterization and emotion. 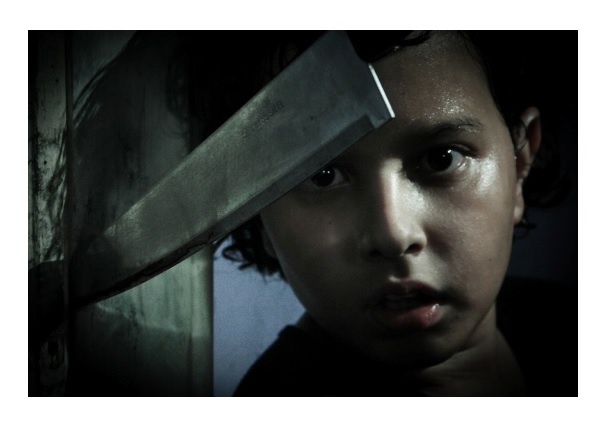 Ruddy Rodríguez is outstanding as Dolce, a burdened mother of two young energetic boys and wife to a lazy husband. Still, she manages to put up with all of them in the rundown and cavernous home they live in. The film opens at what looks like a climax to a previous film that was never made in mid-action as Dolce wanders around in the dark looking up and down stairwells for her family. As she approaches one of her boys, he is pulled back into the darkness by some kind of mystical force and she screams. Fast forward a bit and Dolce is accused of murdering her husband and family, though the bodies of her sons are not found. After a bit, we fast forward again as Dolce is released from prison and returns to her home only to find that despite the large amount of time in the slammer, the house remains haunted with some kind of otherworldly power. The rest of the film has Dolce investigating what really happened that night as she still attests that she is innocent.

Playing around with what happened and when, THE HOUSE AT THE END OF TIME could easily prove tough to understand to those who don’t like to pay close attention to their films. But given that this is a Spanish film (and thought I took four semesters of Spanish, I still can’t understand a lick of it), I was forced to watch this one closely in order to understand what was happening. Not everyone has that attention span, so I’m sure until the third act when all of the pieces start fitting together, some people may have already checked out. I was intrigued throughout as this film takes its time introducing you to the family, their conflicts, and their struggles, all the while peppering in some pretty inventive and simple scenes of pure bump-in-the-night goodness. Without the use of CG or really any kind of practical effects other than creative lighting and fantastically electric camerawork, this film does what 10 Hollywood horror films attempt and fail to do. 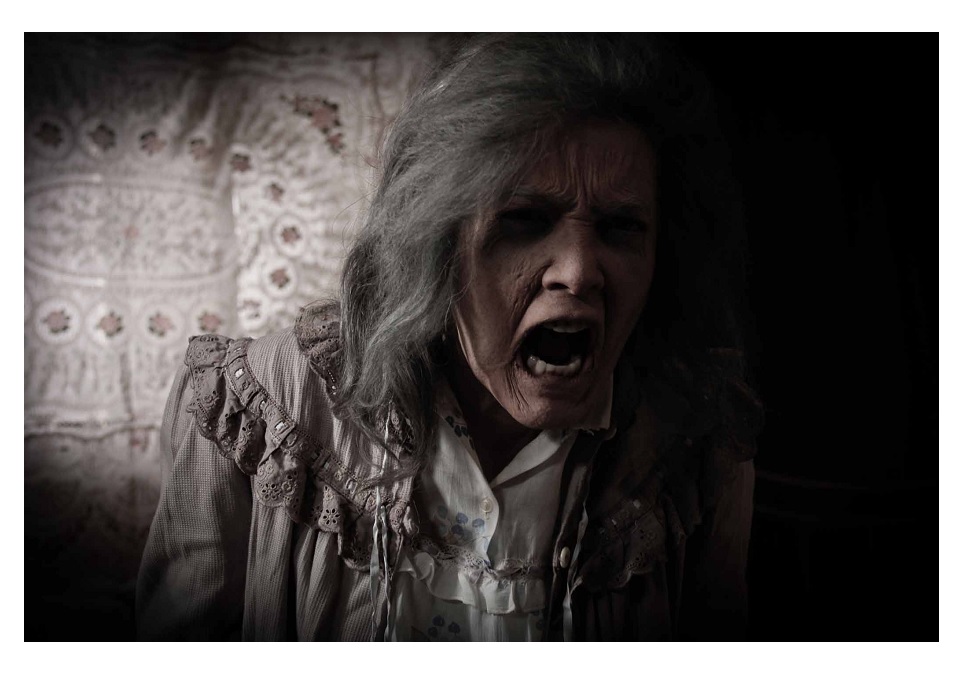 But what impressed me most is how the ending comes together so eloquently and ingeniously. While it should have been evident as to what was happening, when things start clicking together and making sense, this is one of those amazing ah-ha moments that really took me back. To have the lead up to the climax be so effectively haunting, I wasn’t prepared for how emotionally impactful the whole thing is by the end.

If you’re looking for a powerful ghost story that is striking in its simplicity in scares and handling of human emotion, THE HOUSE AT THE END OF TIME is one that delivers both with a skill and grace that few other horror films have done this year. Sure there are things that will make you shiver and scream here, but the emotion this one will bring out of you will make the horrors endured in this film all the more harrowing. 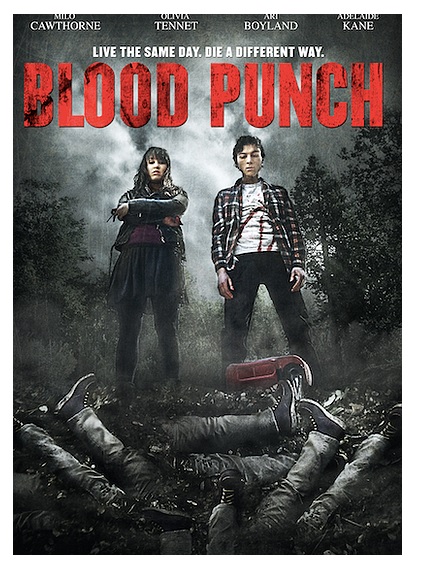 Another film that plays with time, though in a less serious manner, is BLOOD PUNCH; which is basically GROUNDHOGS DAY meets BREAKING BAD as a trio of meth producers find themselves in a time loop where they must kill each other in bloody ways over and over and over again. This is a quirky little number that didn’t make the main list, but definitely something outside of the norm and is surprisingly fun in a morbid sort of way. A href=http://www.aintitcool.com/node/72955#10 target=_blank>Check out my full review of the film here and you can find it on iTunes here!