#21 WYRMWOOD: ROAD OF THE DEAD

Why is WYRMWOOD: ROAD OF THE DEAD #21? Another pretty rad zombie film that was released this year was WYRMWOOD: ROAD OF THE DEAD, a film from Down Under that reminded me of a more successful version of the Sperig Brothers’ UNDEAD film with all sorts of crazy super powers and hyperkinetic action sequences. The film has a really aggressive and vibrant style that can’t be denied and really was one of the best zombie films (and there were too many to count released this year) you’re likely to see this year. Here’s my review from August 7th, 2015! 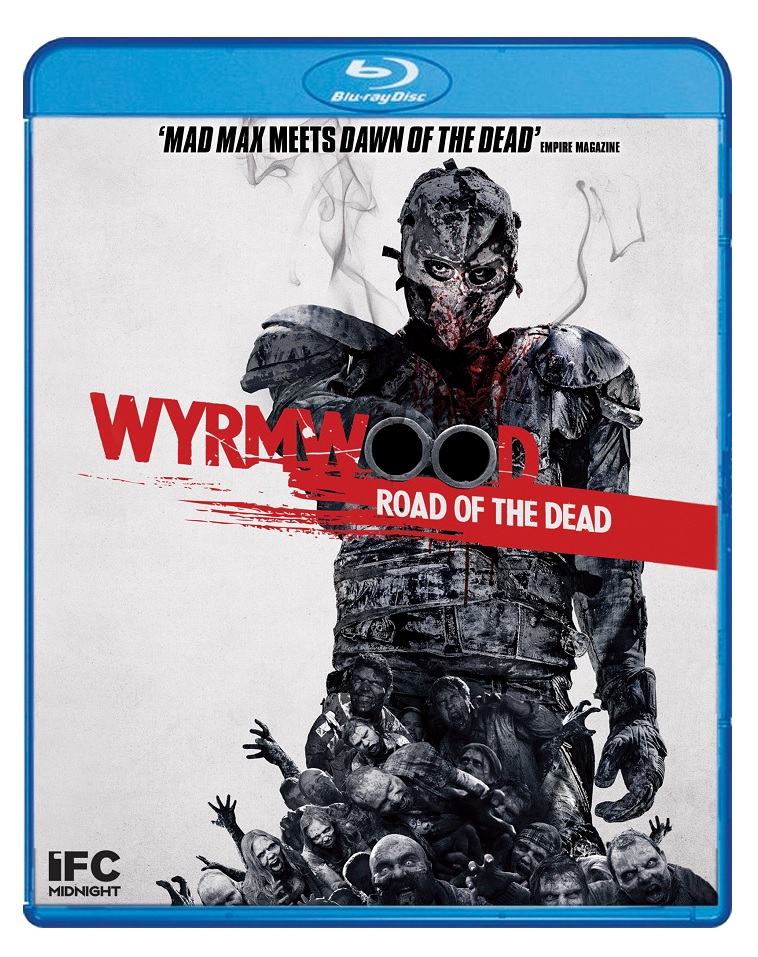 Rarely do I see a movie which is entertaining from the very beginning up until the very end, but I saw just that with WYRMWOOD, a new zombie film from Australia. But before you scroll past thinking this is just another run of the mill zombie film, give me a minute to convince you that this if you think you’ve seen it all in terms of zombie films, this film is bound and determined to prove you wrong. 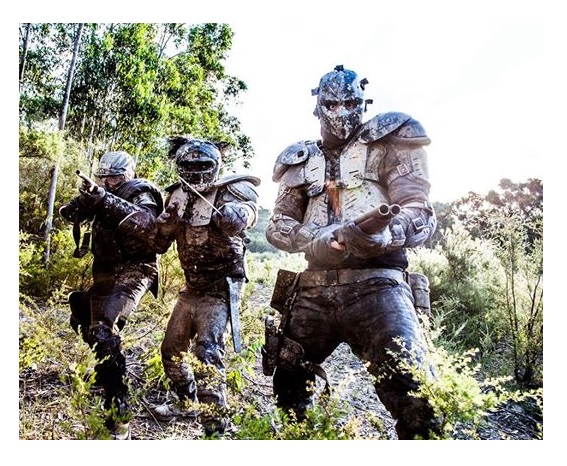 There is not a second of WYRMWOOD that isn’t in your face and running on all cylinders. Jutting from one catastrophic incident to another, the film follows a handful of survivors that haven’t fallen victim to a sudden outbreak of zombie fever after a meteor shower. The hows and whys explaining the cause of this outbreak are left vague. All we know is that there are zombies, and there are only a few survivors fighting their asses off to survive.

Unlike most zombie films, which either follow the Romero Way or the newer Zack Snyder fast zombies way, WYRMWOOD feels more like the Spierig Brothers’ UNDEAD, which offered up an unpredictable and boldly different take on zombies. Minor details are added to the mythos. The zombies’ blood is combustible and can be used as fuel, but this only occurs by day as they shamble slowly at night. One of the characters develops the power to control zombies’ actions telepathically. These new details make this film feel bold and new, making it more likely to surprise and less likely to become bored. 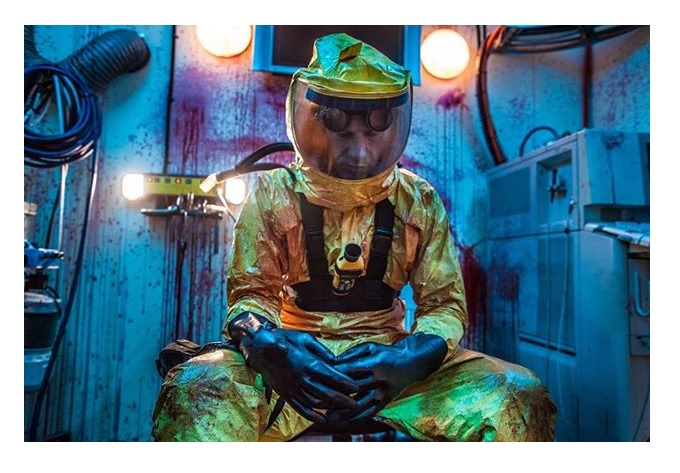 But the true highlight of WYRMWOOD is that it hits the ground running and never, ever stops for a breath until the end. Filmmakers Kiah Roache-Turner & Tristan Roache-Turner keep the action fresh and creative with one imaginative scene after another that you’ve never seen in any film before, let alone any zombie film.

WYRMWOOD is the type of film that could inject new life into the zombie genre. It’s bold and ballsy. The film tears down the road like a runaway truck off of the ROAD WARRIOR set without brakes or respect for road signs. And while zombie purists might flinch at the embellishments the Roache-Turners made to the zombie mythos, this film may prove those who rip on the zombie genre for being stuck on repeat for the last ten years that there’s some blood in the old genre still. Full of action that’ll make your heart flip and gore that’ll do the same to your stomach, WYRMWOOD is the next great thing in zombies. 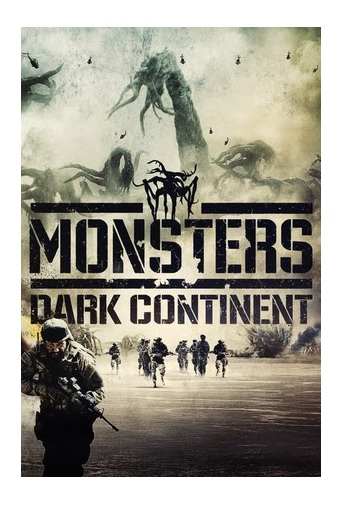 Just missing the countdown is the follow up to Gareth Edwards quiet and resonant MONSTERS. This one takes the ALIENS approach and shifts the perspective from a more intimate setting to a more militaristic approach focusing on a bunch of grunts from the same neighborhood fighting a war against the monsters on foreign soil. The story plays with the metaphor of the monsters and current American world interventions in foreign countries and while it’s not the most innovative of concepts, there really are some jaw-dropping scenes of monsters vs military action. Check out my full review of the film here and you can check out the film here on iTunes and !