#24 THE TAKING OF DEBORAH LOGAN

Why is THE TAKING OF DEBORAH LOGAN #24? One of the few found footagers on this years countdown, suggesting a decrease in the trend (one can hope), but also one of the more suspenseful ones I’ve seen in quite a while mainly because of some strong performances and a hook of a woman suffering from Altzheimer’s Disease which pulled me in pretty strongly. This one has a powerhouse ending and a mystery that is revealed in a patient and effective manner. Here’s my review from November 14th, 2014! 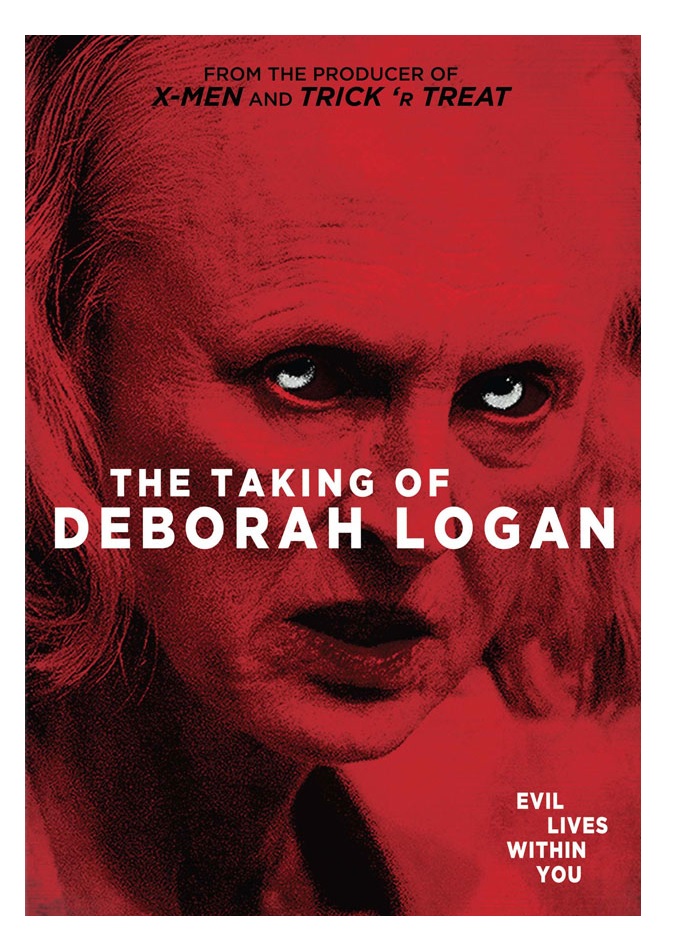 Full disclosure time: old people scare the shit out of me. Sure it’s probably my own reluctance to accept the fact that I myself am getting older and that my own mortality is much more apparent on a daily basis these days, but still, there’s something about old people that creep me the hell out more than any clown, serial killer, or sasquatch. 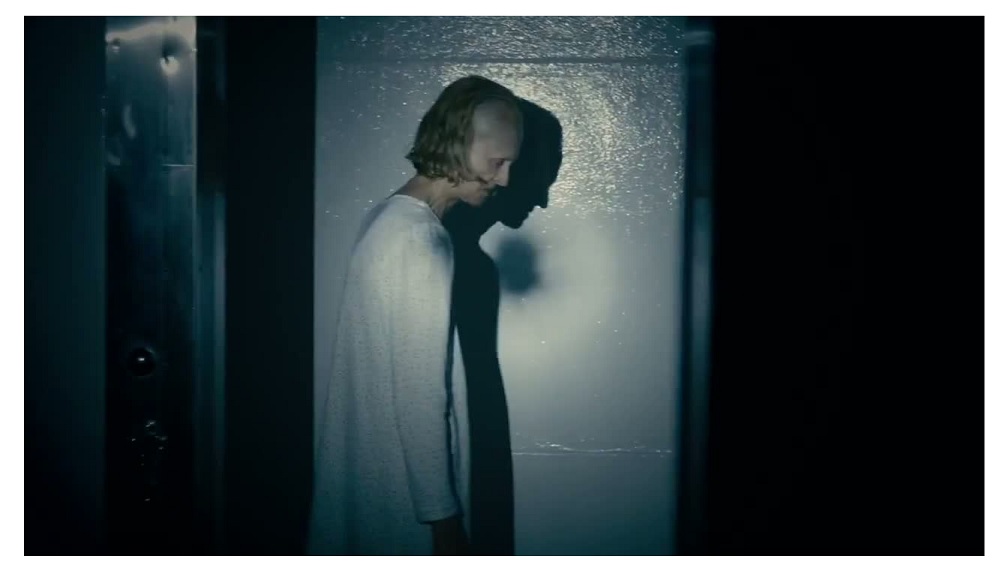 And maybe that’s why I found THE TAKING OF DEBORAH LOGAN so fascinating and frightening. The film is a mockumentary of sorts about an attempt to make a documentary about a woman suffering from Alzheimer’s disease, focusing on one patient named Deborah Logan (Jill Larson) as she battles the disease every day and following the degeneration as it destroys her mind and body. Not a very chipper subject, I know, but it does approach this horror from a standpoint that feels pretty genuine and definitely new. While the fear of disease is often the subject of horror films, I don’t remember one dealing with Alzheimer’s, so this one gets points from me for originality.

It also feels real, something that is a lot tougher than most would think with a found footager such as this. Acting like you’re not acting is one thing, but acting in a naturalistic manner that makes one believe the footage being shot is real and documentarian, that’s another issue altogether. Here, the reactions from the documentary reporter Mia (Michelle Ang) and her camera crew Gavin (Brett Gentile) and Luis (Jeremy DeCarlos) feel genuine, as they clearly break their code of silence by stating that they didn’t sign up for the wacked out shit that begins to happen during this documentary. Gentile especially gets points for his convincing yet self-serving performance as the guy who can only take so much.

Points for acting also have to be given to the actress playing the title character, Jill Larson. This is a bold performance by the actress who isn’t afraid to get dirty and scary, going to unglamorous places most actresses of her age would fear to tread. DEXTER’s Anne Ramsay plays Deborah’s daughter Sarah with a lot of nuance as well. Sure she could have played the one-note grieving daughter, but instead she gives a layered portrayal of someone forced to watch a loved one wither away. 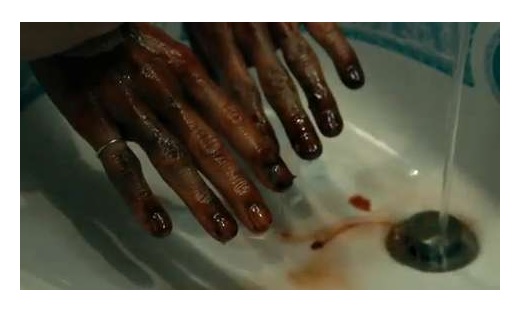 And things do get rather wacky. I don’t think it’ll be a spoiler to say this is not your typical Alzheimer’s case the crew is filming. There’s a deep dark history at play here and as the mystery comes to light, it gets all the more dire and creepy. Moreso than any other found footage film, though, director Adam Robitel does a fantastic job of manipulating the camera and the direction of the story. Using pitch blackness, flashes of light, and unintentional catches on the camera, Robitel is able to make it all feel real and not staged. Never is there a time when the camera falls at the right place to capture something, and even though things get a bit shaky, it seems to be done so with intent rather than just typical shaky cam chaos.

For some reason, all of the attempts at horror hit me with this film. Occasionally there are some cheats here and there. Some musical beats are added to make some of the reveals more impactful and multiple types of cameras are used. But the beginning of the film says this film was put together through doc footage, stock footage, and security cam shots, so it kind of covers its tracks and makes it all more acceptable. If you’re looking for a found footage film done right, I think THE TAKING OF DEBORAH LOGAN does more things right than most. Sure, this isn’t going to change the minds of those who automatically dismiss a film for being first person POV, but it definitely ranks as one of the most effective entries in this popular subgenre. 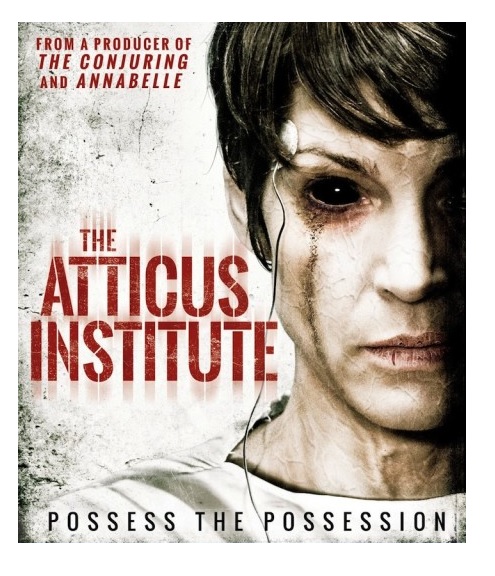 Worth noting: THE ATTICUS INSTITUTE!

Rather than going the found footage route, this one is more of a mock-doc or shockumentary that focuses on a woman who walks into a paranormal investigation clinic and tears it to shreds. THE ATTICUS INSTITUTE does a great job with the interview format and the use of poignant stills thoughout making it one of the more unique films, more akin to the superb LAKE MUNGO than BLAIR WITCH. Check out my full review of the film here and you can check out the film here on iTunes!