Why is FROM THE DARK #29? This is the first of a few vampire films that will be showing up in this year’s best of countdown. FROM THE DARK is effective because of how simple it is. A pair of travelers are trapped in a house by a creature that is repelled by any form of light. While it plays fast and loose with the rules of vampirism, it still distills everything scary about vamps and presents it in its purest form. Dripping with mood and tension, FROM THE DARK is a great, great vampire film. Here’s my review from April 17th, 2015! 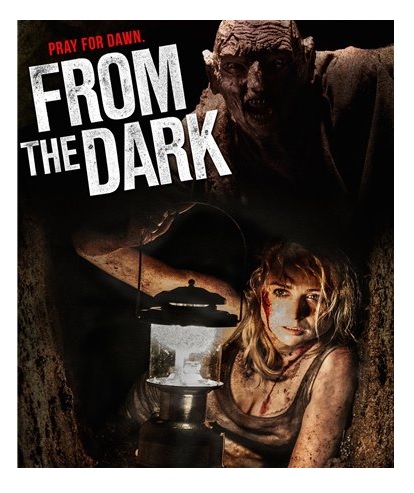 While the cover are is rather lackluster and the title is about as unoriginal as they come, everything else about FROM THE DARK is absolutely awesome. 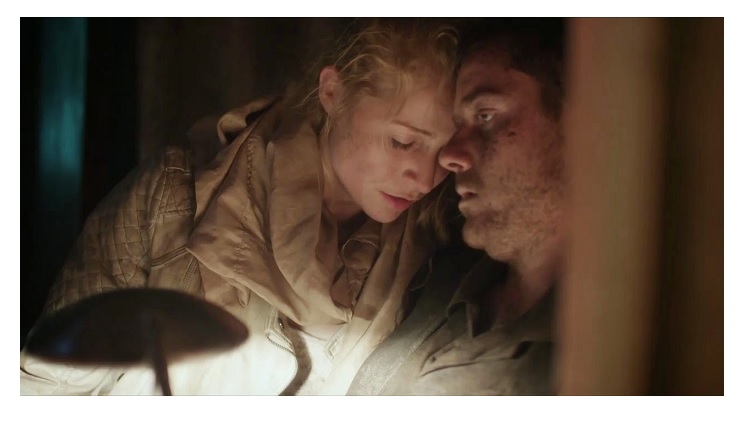 The film opens on a dank and wet day in the Irish countryside. A weary farmer is slowly digging a hole in the ground one small square of mud at a time during an opening credits sequence that seems to be as arduous a job as any I’ve seen. As night falls, the farmer unearths something peculiar; a pointed stake-like object, and soon after he finds a tomb of sorts and unleashes a long buried monster. Meanwhile, down the road, a young couple by the names of Mark and Sarah (Niamh Algar & Stephen Cromwell) make their way across the countryside on a road trip. Of course, the car breaks down or there wouldn’t be a movie and as Mark heads up the road to investigate the farmhouse up ahead, Sarah is left at the car to guard their things and flag down any motorist who might pass. Little do they know, in the shadows around them lurks something evil and sensitive to light. Sarah and Mark find themselves trapped in a dangerous game of cat and mouse with a bloodthirsty monster circling them in the shadows.

While this is most definitely a vampire movie, it never goes so far as to use the word vampire during its entire runtime. Filmmaker Conor McMahon (who did last year’s fantastic killer clown flick STITCHES, reviewed & interviewed here) sticks pretty close to vampire lore without being in your face about it. Yes, it seems this creature is susceptible to a stake through the heart, as the opening sequence shows when the stake is removed from the tomb and yes, the creature walks in a manner just like Max Schreck did in his portrayal of Count Orlock in NOSFERATU, but that’s where the vamp lore ends. The film really hinges on the concept that this creature is sensitive to light, which veers a bit from the vamp’s sensitivity to sunlight, but still it makes for a pretty compelling way to pit two frightened humans against a mythic monster. Because of this simple, yet effective concept, FROM THE DARK turned out to be an amazing and surprisingly refreshing little vampire flick. 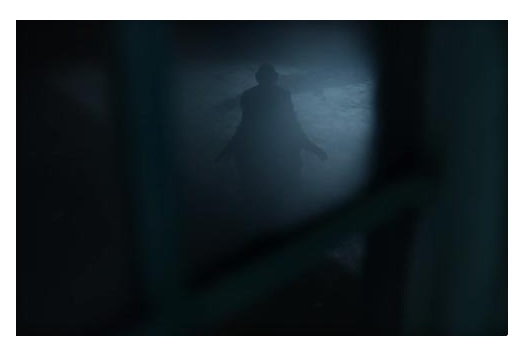 Part of the reason why this film works is because the two protagonists (Niamh Algar & Stephen Cromwell) are so likable. Both are somewhat witty but not annoyingly so and you generally believe the two are in love with one another despite Mark’s reluctance to commit to Sarah and get married. Because I found these two so appealing, when they are tossed into the dangerous path of the monster, it makes the tension all the more real. Embracing that tension and sending it crawling down our spines, director McMahon amps the fear factor here to 11, doing some fantastic things with obscured things in the background in this film, making those dark corners and out of focus areas deadly and forcing you to scan every inch of the screen for the creature who is stalking the couple.

There are some bonehead moves made by the couple along the way in this film and there will be times in FROM THE DARK where you will be screaming at the screen, “Don’t do that you idiot!” as the couple chooses to venture out into the dark instead of doing the smart thing and just waiting in the light until morning, but you make that scream because McMahon has done his job right in giving you a likable couple to root for and a monster that is definitely worth shuddering at. FROM THE DARK is not a giant epic film by a long shot, but it makes a lot of smart decisions in terms of setting up some fantastically tense scenes and sparking some of our basest fears of things that slither around in the dark just out of view. 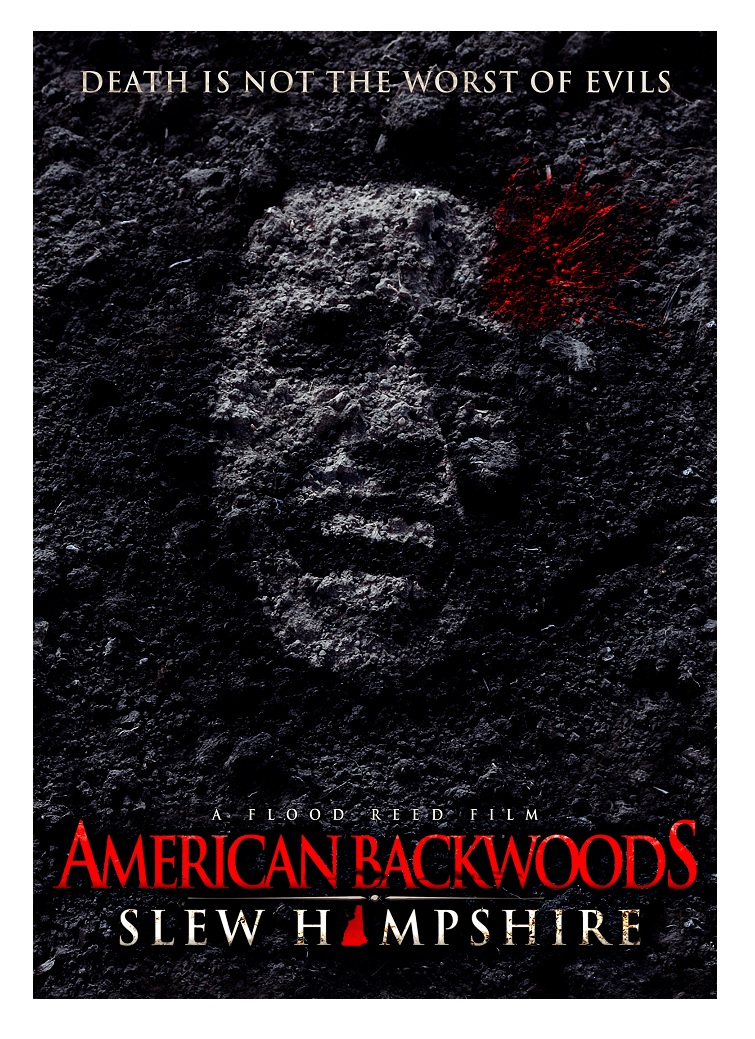 Gory as hell and utterly unpredictable, AMERICAN BACKWOODS: SLEW HAMPSHIRE almost made it to the main countdown, but missed it by that much. What can I say, it was a great year for horror and this is another one of the films that made it that way. Incorporating manhunters, rednecks, and feral Norsemen, this film is a brutal and bloody film that defies convention and won’t fail to entertain those who like their films slick with guts and grue. Check out my full review of the film here and you can check out the film here on iTunes!