#31 AN AMERICAN TERROR
Why is AN AMERICAN TERROR #31? I trudge through a lot of bad films to find the diamonds in the rough, but AN AMERICAN TERROR is the type of film I look for as I knew nothing about it before seeing it and the film just kept surprising me over and over again. Layered with different levels of evil, this is a film that is part Gus Van Sant’s ELEPHANT and part slasher film. AN AMERICAN TERROR incorporates conventional horror with modern day issues of bullying seamlessly. It’s pretty low budget, but it was a film that should be seen by more people simply for the bold directions the filmmakers decide to take and the unconventional way it tells the story. Here’s my review #30 from December 19th, 2014! 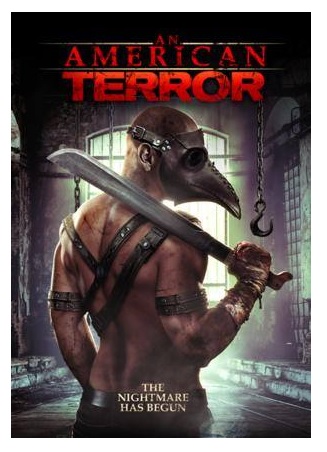 Holy shit, did this film come out of left field and knock me on my ass!

I hesitate to talk much about the plot of AN AMERICAN TERROR since part of the reason I love this film so much is that it surprised me at every wicked and unexpected turn little turn it takes. Taking a page from FROM DUSK TIL DAWN, the film switches gears halfway through in a way that felt much more seamless than the Tarantino/Rodriguez shock twist. The manner by which this film switches subject matter and tone really does make for an absolutely shocking narrative, but never did I feel as if the filmmakers were doing it just for shock value alone. It just makes for an interesting and unconventional story.

OK, let’s SPOIL this a tiny bit. The story focuses on three teenage outcasts who have had enough with bullying jocks and berating cheerleaders and decide to go Columbine on them all. Much like Gus Van Sant’s ELEPHANT, these opening moments play out with the protagonists silently taking this abuse, then simmering in their homes, playing first person shooter games and watching violent movies and clips on Youtube. The problem is that these outcasts don’t have the funds to get an arsenal of weapons for this school shooting, so they hatch an elaborate scheme to steal a cache of guns from a local trash pickup man who happens to have a pro-gun sticker on his truck. The problem is that the kids don’t take into consideration what kind of person might put a pro-gun sticker on their truck bumper because…the guy’s a frikkin’ psychopath. While one of the kids continues to prepare for Armageddon at the Homecoming dance, the other two scheme to break into the trashman’s home and steal his guns. Things get twisted and weird quickly when the kids uncover more than just guns in the trashman’s underground lair. END SPOILER

What stands out here is the unconventional narrative loops this film takes and how strong it holds up, making every twist and turn both relevant to the story of these bullied kids and engrossing to see play out. There’s a doomsday clock scenario at play here ticking towards the night of the dance that intensifies with every passing second while one of the kids preps for the dance and the others fight for their lives to get the guns to do it. The way this film builds upon itself is a level of tension you don’t often see in low fi filmmaking and it’s a level of sophistication in storytelling that tells me that Haylar Garcia is someone to watch in the world of film.

The actors involved here are very good. The film itself has a kind of punk/outcast quality from its simple method of detailing the lives of these kids to the punk rock soundtrack that plays throughout. When this film gets gory, it does so in an intense and original way and when the action starts it plays out in ways I don’t remember seeing in a film before. AN AMERICAN TERROR is a highly unique and compelling film from start to finish, flipping genres and subject matter in a method that feels natural, but never pulling punches in terms of thematic power or relevant modern social issues. While the subject matter of school shootings is not something to be made light of, when dealt with on a sophisticated and mature level, it’s compelling stuff to see play out. AN AMERICAN TERROR treats this subject matter with respect, but also doesn’t forget to make it all engrossing and imaginative along the way.

This is one horror film that I highly recommend. 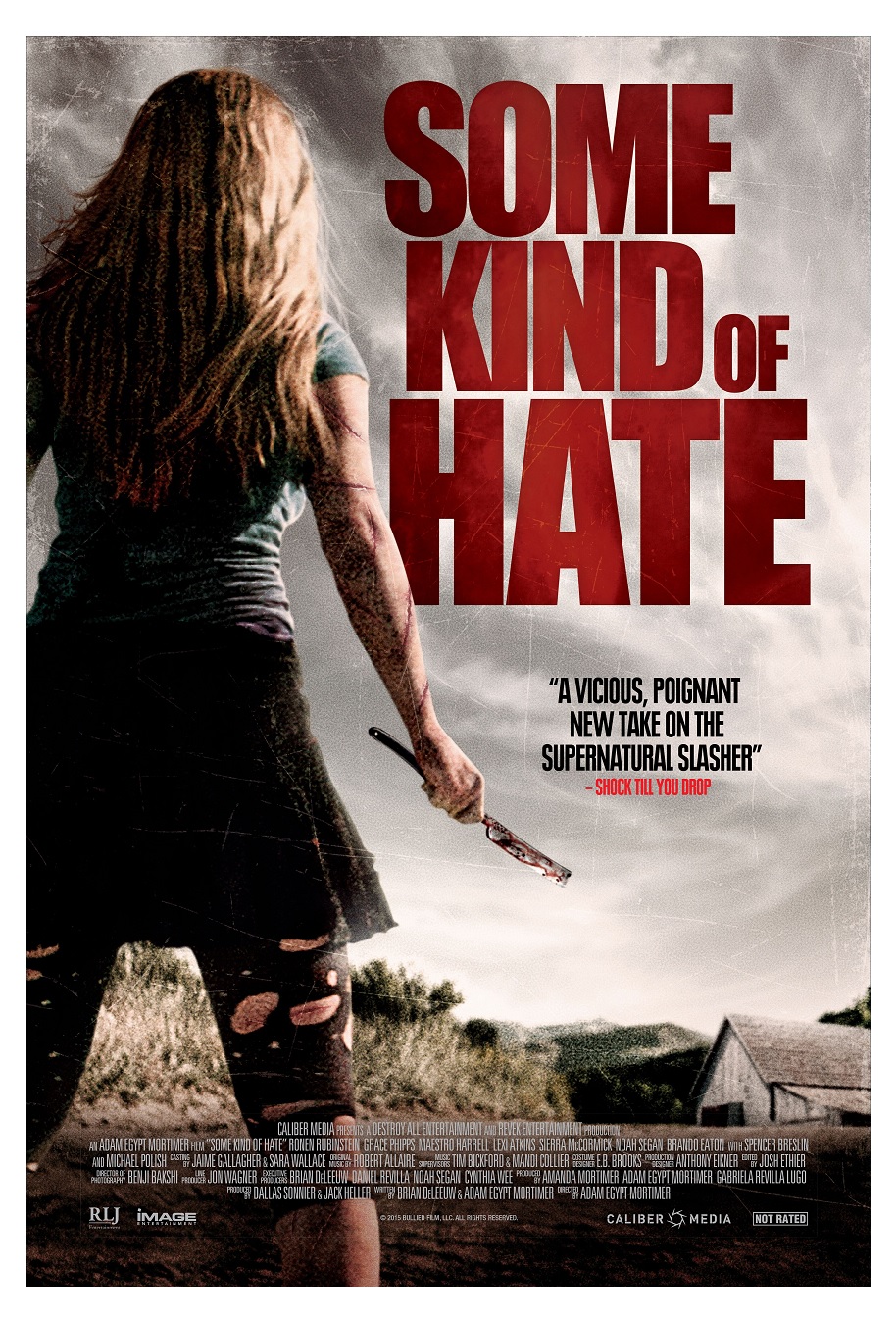 Worth noting: SOME KIND OF HATE!
Another film that takes on the subject of bullying through a horror lens is Adam Egypt Mortimer’s SOME KIND OF HATE. This one has some strong performances and a razor slashing ghost that definitely got under my skin. Part slasher, part ghost story/part statement on bullying, this is the type of imaginative horror I can’t see enough of. Check out my full review of the film here and you check out the film here On Demand and it will soon be released on DVD and digital download!