MINORITY REPORT!!
What Makes Hercules Of The New Fox Precog Series Based On The Old Steven Spielberg Movie??

Fox’s disappointing new “Minority Report” TV series depicts what happened to those precogs after they were fished out of their cloudy tank.

It turns out one of the twins, Arthur, returned to the city early, where he used his abilities to make a fortune.

His twin, Dash, is much newer to normal (as opposed to partially submerged) urban life, and wants to use his future-predicting superpower to get back into the crime-solving business with a hot cop (played by the fabulous Meagan Good).

Agatha, the precog kidnapped by Tom Cruise in the movie, is still around as well (but now with a different face; Samantha Morton declined reprising the role). In the pilot she appears as an image in a weird communication-balloon suitcase.

Like the movie “Minority Report,” Fox’s new TV sequel series delights in showing us all the cool gadgets we probably won’t really be getting in the coming decades.

Unlike the movie “Minority Report,” the crime-drama procedural plotting feels like it was lifted out of an old episode of “Bones” or “Backstrom” or something.

The premise is the dullest imaginable shadow of what we got in the movie; all the creative effort seems to have been poured not into shaping interesting characters but into trying to top the future technology we saw in the 2002 movie.

For those who have been missing that guy who played FES in “That ‘70s Show,” Fox has cast him in a smallish role as the female lead’s fellow detective; the actor has even elected to use the same voice he utilized in the sitcom.

While the “Minority” pilot is mediocre at best (and, as I recall, absolutely swimming with consistently terrible stabs at humor), I remain cautiously optimistic because the pilot was written by Max Borenstein, also credited with the the perfectly terrible script for last year’s “Godzilla” movie – but “West Wing” writer-producer Kevin Falls, who masterminded NBC’s acclaimed time-travel hourlong “Journeyman,” presumably starts running this new “Minority Report” in earnest with next week’s second episode.

… The dialogue is leaden and cliched — "You forget," Agatha warns her brother: "The only future you cannot see is your own!" — and some of the whiz-bang technology from the film looks less impressive now that other movies and TV shows have had 13 years to copy it into present-day. …

... The end result is … merely OK (and it's hard not recall that the not-dissimilar "Fringe" had John Noble's brilliant performance to buoy its clunky start). If “Minority Report” had a little more depth, that might have distracted from the pilot’s vaguely argued thesis, which amounts to a defense of living in a police state in which everyone is constantly monitored all the time. …

... jettisons everything disturbing and thought-provoking about the film to turn it into a humdrum, slickly bland crime procedural. … Like the precogs, however, we have only the glimmer of images — that is, “Minority Report” ’s pilot — to judge from. The visions are not encouraging.

... "Minority Report" has the same essentials as "Blindspot" — a mismatched couple, tipped off by imperfect bits of important information, must quickly prevent catastrophe. The initial chemistry between the characters is not as strong, but the package is definitely fancier. …

... a watered-down and considerably less meaningful iteration of the 2002 Steven Spielberg science-fiction movie … The pilot episode yawnfully indicates a case-of-the-week procedural pace ahead, but there’s still plenty to work with here, including the mystery of Dash’s siblings, Agatha (Laura Regan) and Arthur (Nick Zano), and whether or not they’ll reunite. …

... gets twisted up in its efforts to both refer back to the movie and strike out on its own. The futuristic visual effects are mildly entertaining, but the story line becomes tedious and morally defanged by the end of the pilot. …

... 2015 TV at its most familiar. A procedural that tries to use gimmicks to mask the emptiness of its characters and the transparency of its central mystery? Check. A crime drama built around a dedicated, frequently exasperated cop teamed with a super-intuitive outsider? Yep. A series where the actors wave their hands frantically in the air, pretending to be operating some high-tech gizmo on the assumption that post-production effects will make it all make sense? Oh yes. Oh, and a network dragging back some time-worn movie or TV property, hoping against hope that the familiar title will give it a promotional leg up? That's so 2015, it's enough to make you scream.…

... [While the TV version of “Minority Report”] does a credible job of building on the film, it’s still a rather bland procedural, albeit one adorned with some cool futuristic gizmos, amusing pop-culture references and as much space-age set design as its TV budget will allow. … 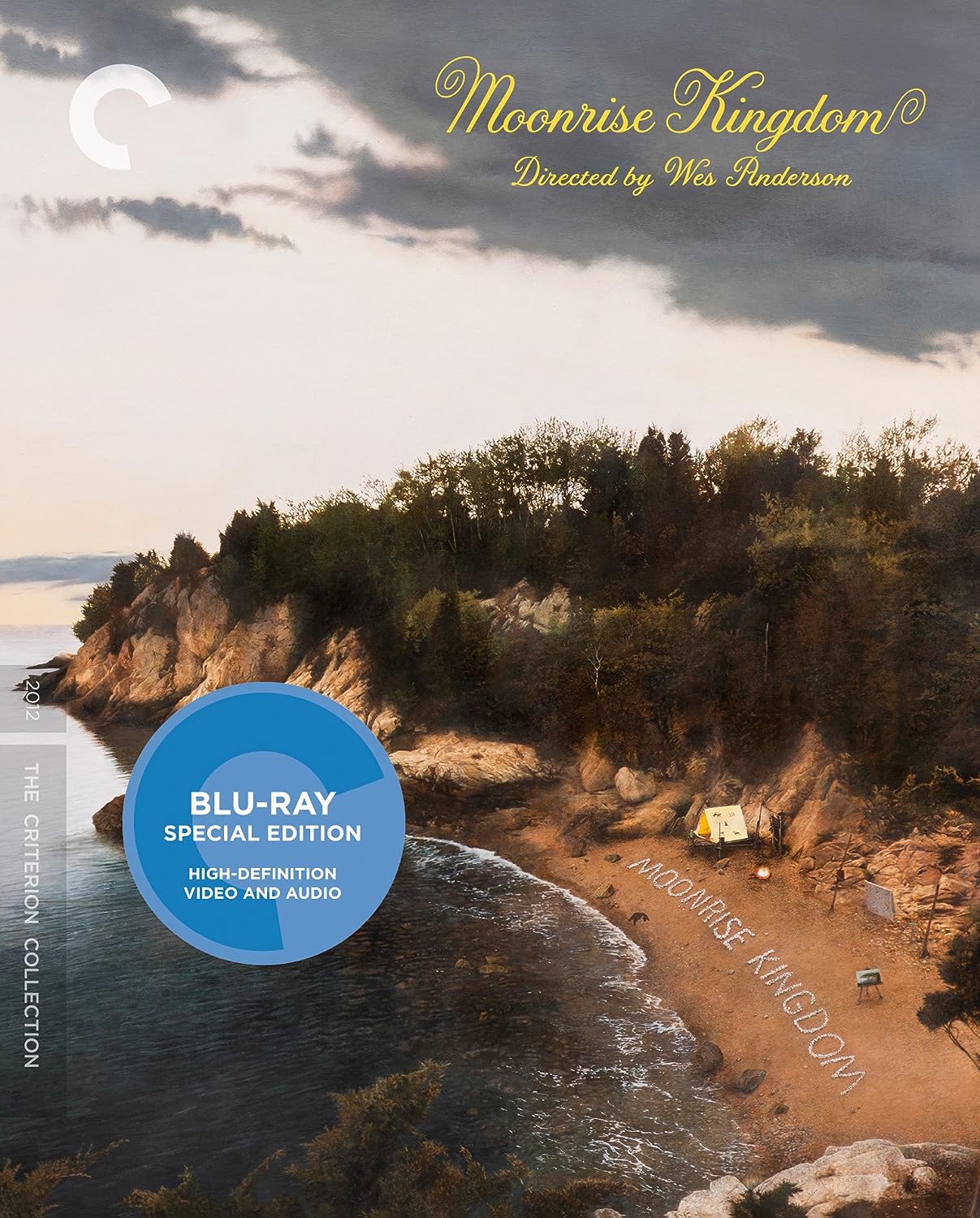 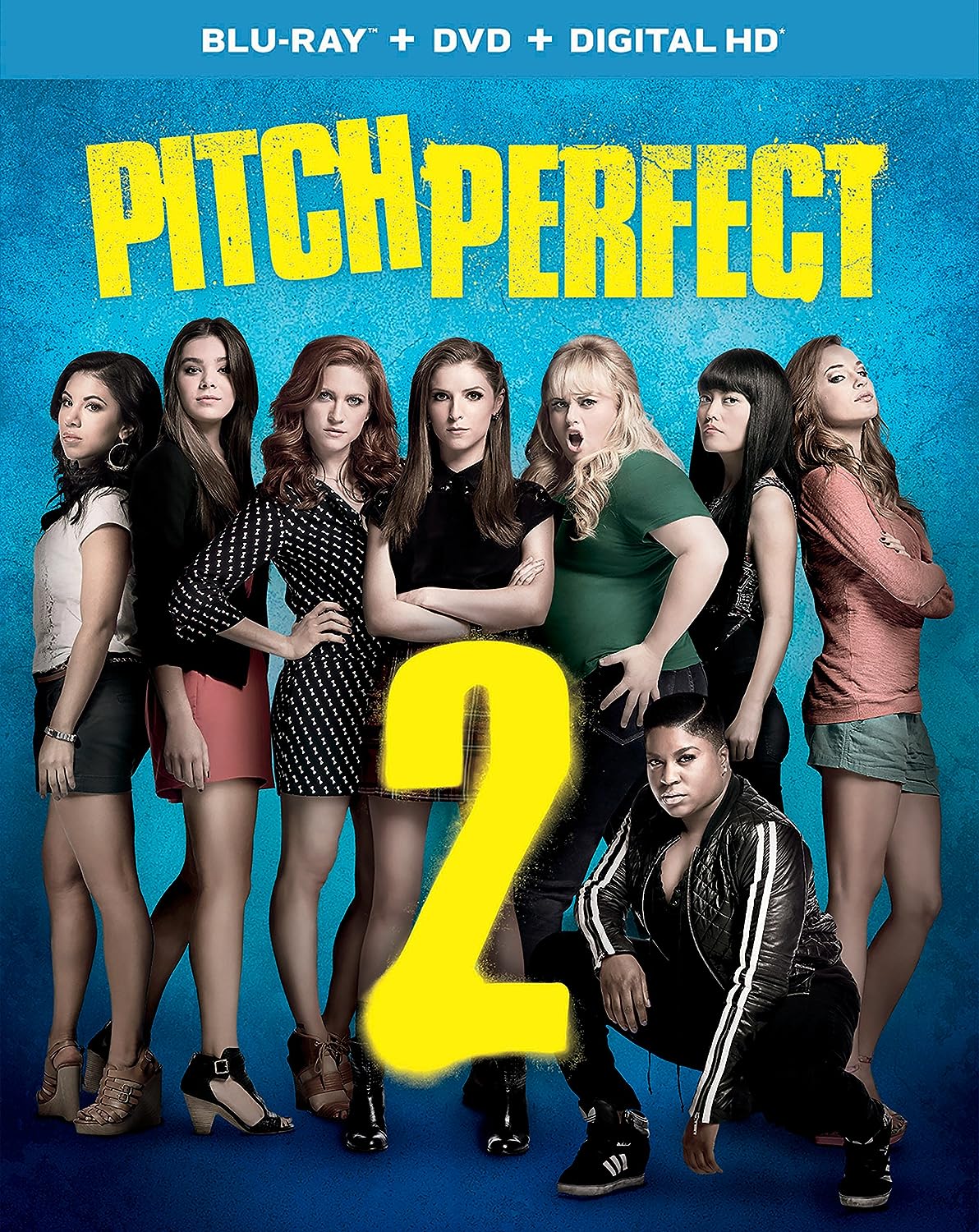 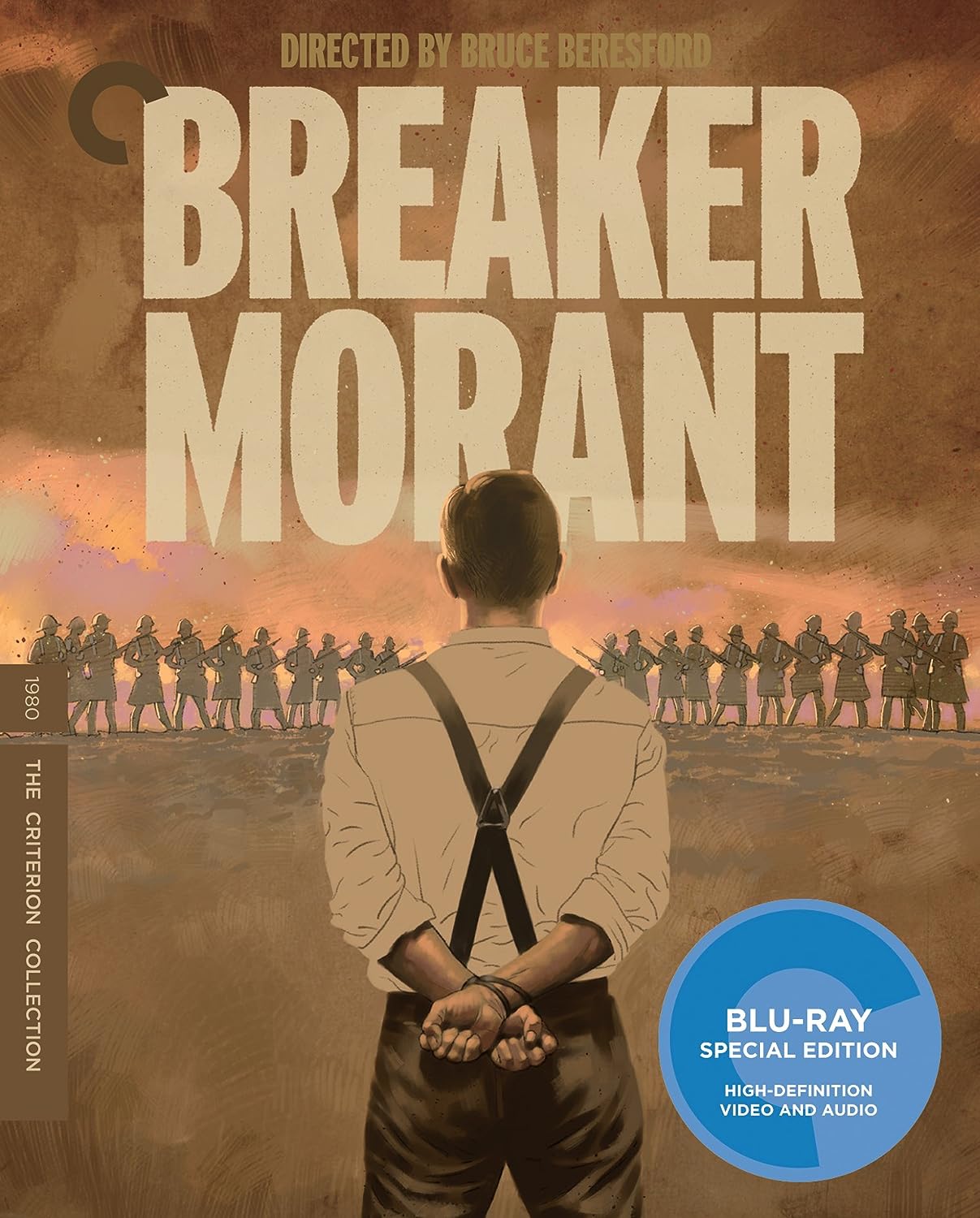 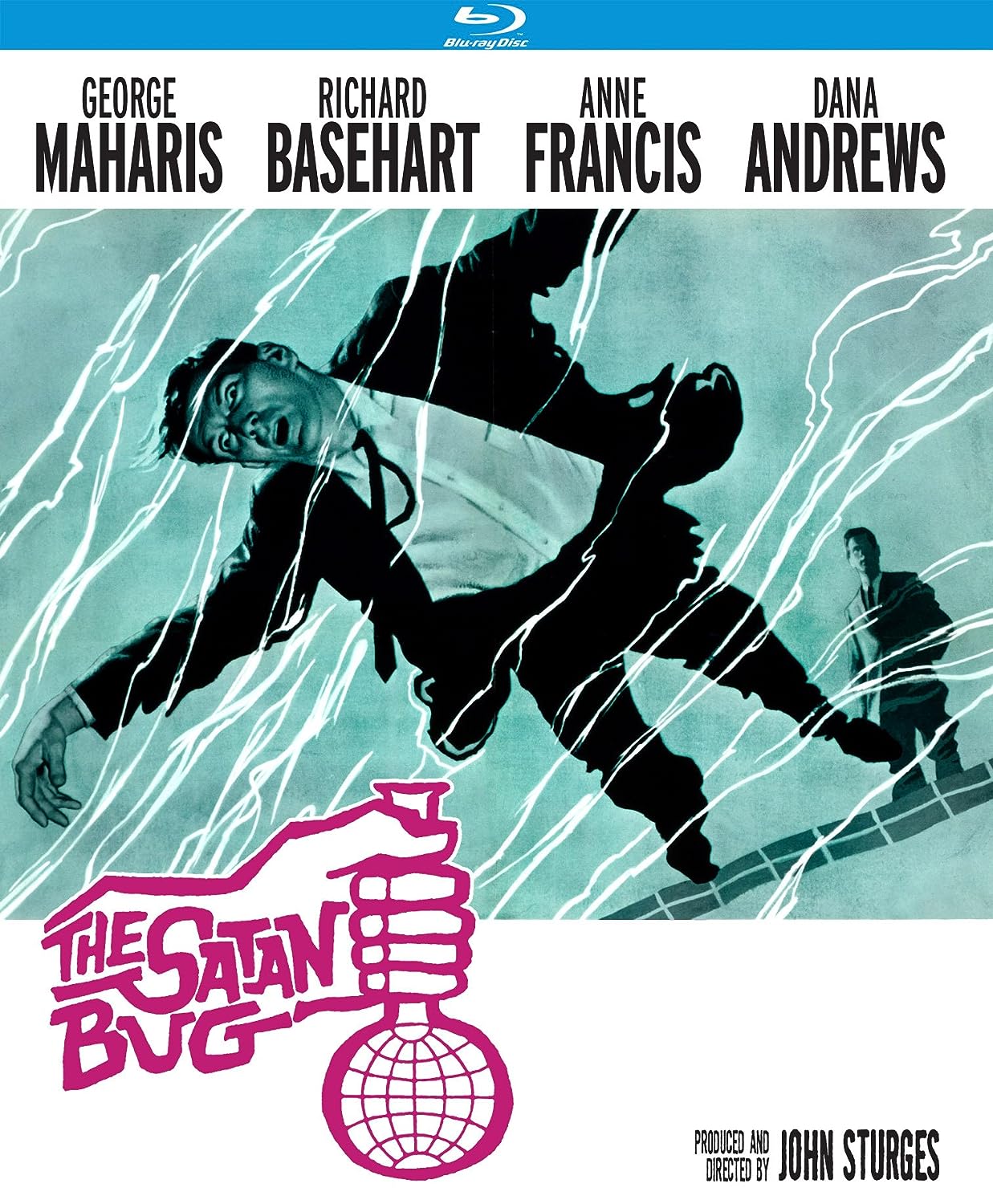 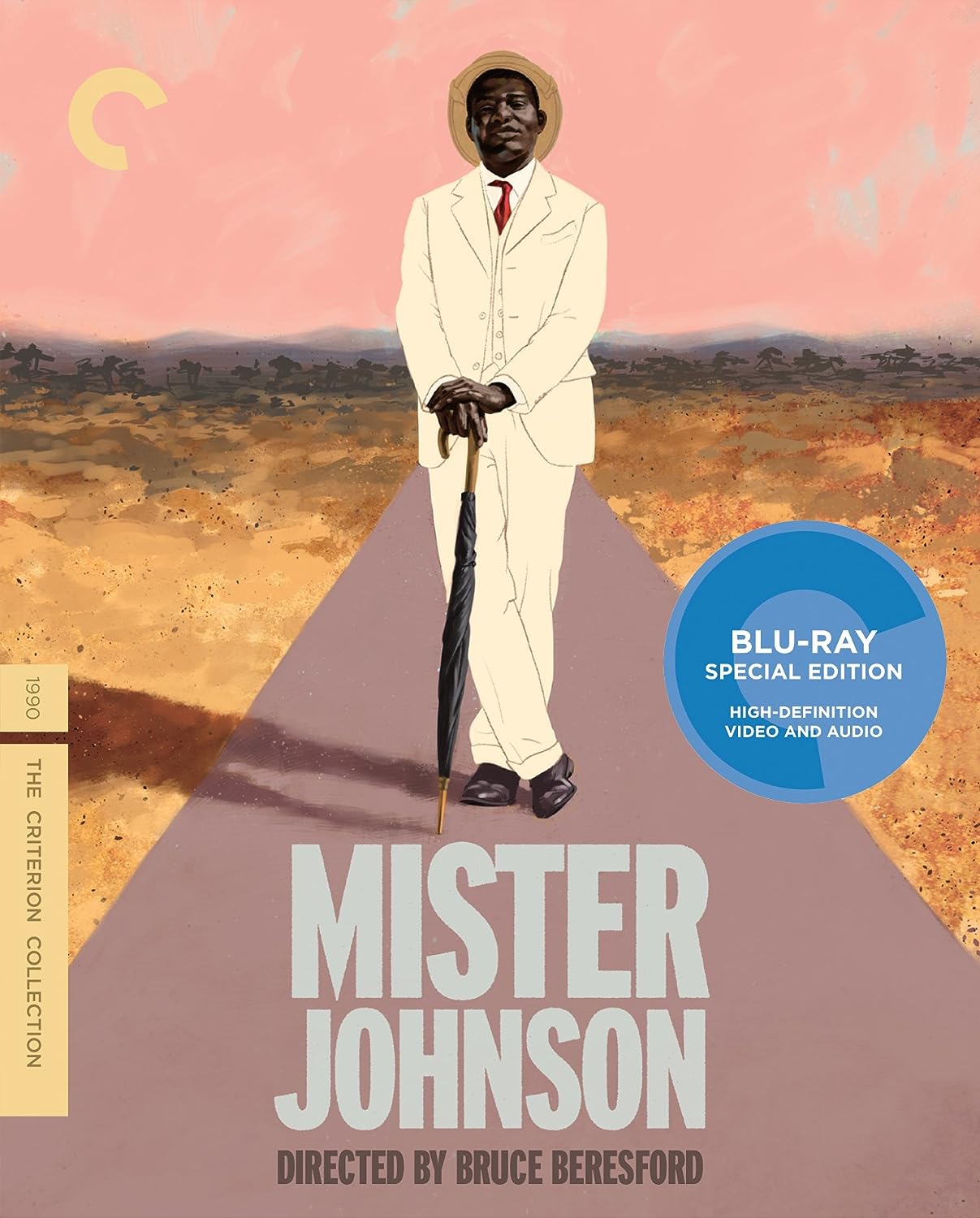 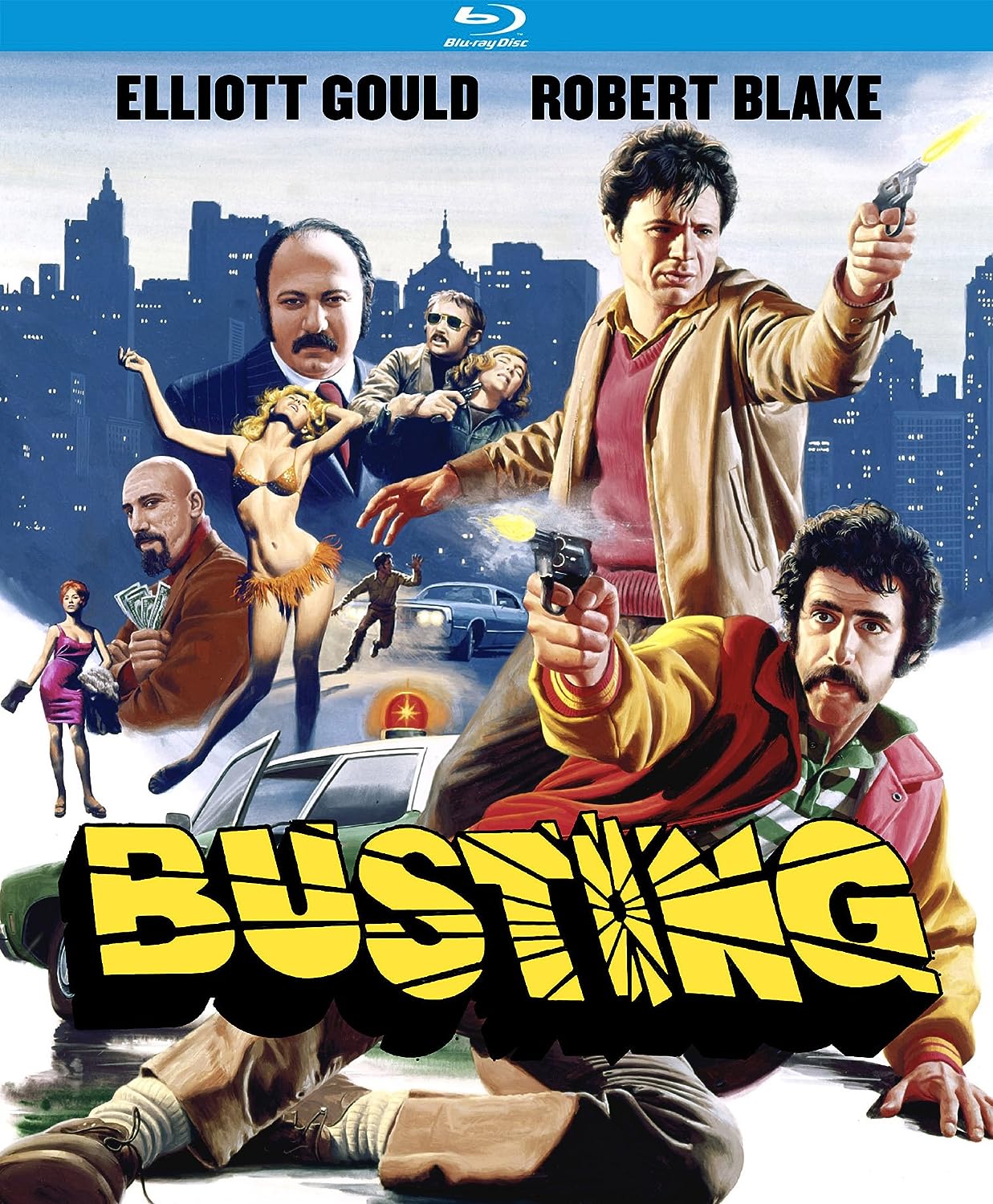 Blu At Last This Week!!