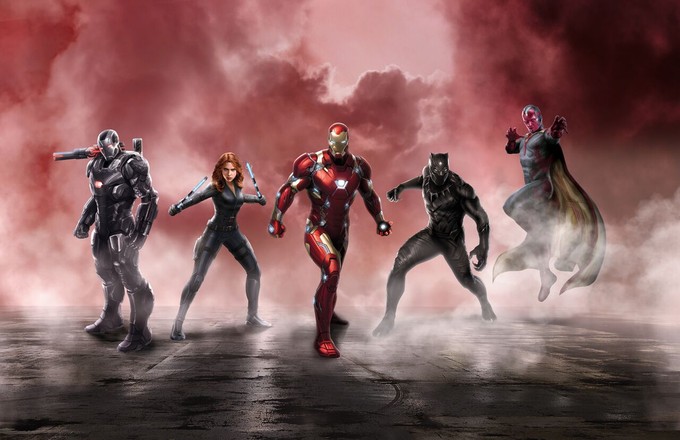 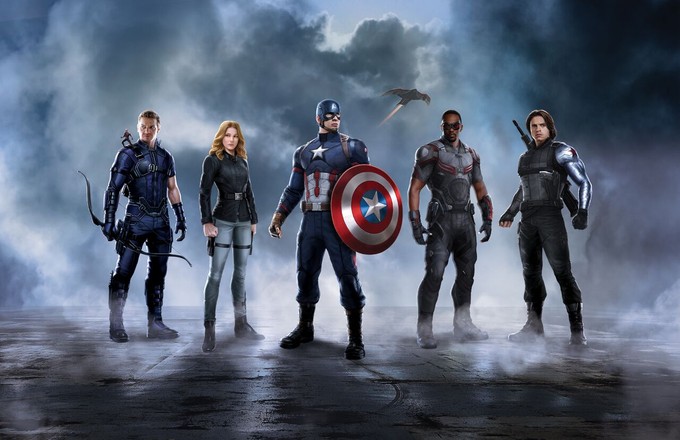 Gotta say, Captain America's team seems a bit powerlite.   I mean, Hawkeye? Falcon?  Winter Soldier?  Agent 13?  Now, I know Captain America has more heart than anybody on Stark's Squad, but the Vision can take that heart clean from his fucking chest! 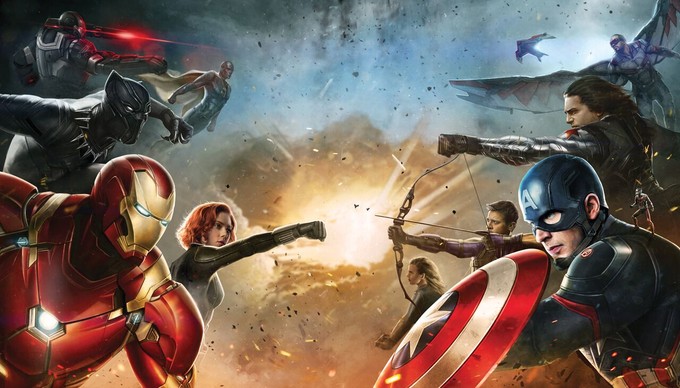 Well, at least Captain America has Ant-Man on his shoulder - who'll be key to fucking up IRON MAN & WAR MACHINE, but again, I come back to VISION - there's nothing on Cap's side that can go toe to synthoid toe with the Vision.   Right?

Seems they're hiding Spider-Man.  Maybe Cap will have Aunt May to help him.

Now - are you shocked to see AGENT 13 so prominent here?