"Woke up quick at about noon, just thought that I had to be in SKULL ISLAND soon" 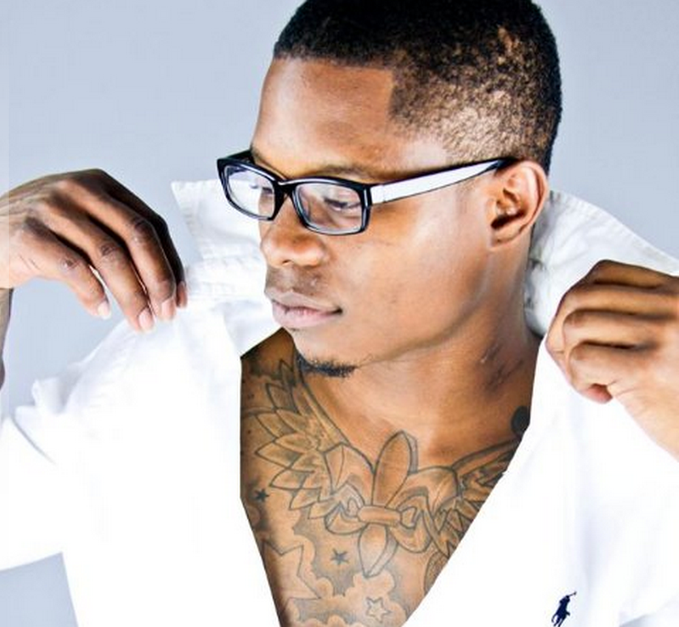 A lot of folks were impressed with Jason Mitchell’s turn as Eric Lynn Wright a.k.a. Eazy-E in STRAIGHT OUTTA COMPTON, so it’s not a surprise to hear that he’s been snapped up for a role in an upcoming big-budget tentpole. What is a surprise that it’s the same tentpole that his COMPTON co-star is already aboard.

He and Hawkins both had presence in COMPTON, though I thought they were both overshadowed by O’Shea Jackson Jr.’s eerily accurate and deeply satisfying portrayal of his own father, Ice Cube. If re-pairing them helps to acclimate them to this level of studio filmmaking, then all the better.

For a while, folks are going to associate these actors with the real-life characters they played in COMPTON. Hopefully, Jordan Vogt-Roberts and writer Derek Connelly give them enough to do here to break out of that mold, and show that they have range beyond the old-school gangsta rappers they portrayed in that breakthrough hit.

But it’s somewhat unlikely Mitchell’s gonna get a character as juicy and badass as Eazy: