Look Upon Ken Leung As ??? In THE FORCE AWAKENS!!

Here’s an image of Ken Leung (LOST, INSIDE MAN, A.I., X-MEN: THE LAST STAND) as he appears in THE FORCE AWAKENS. 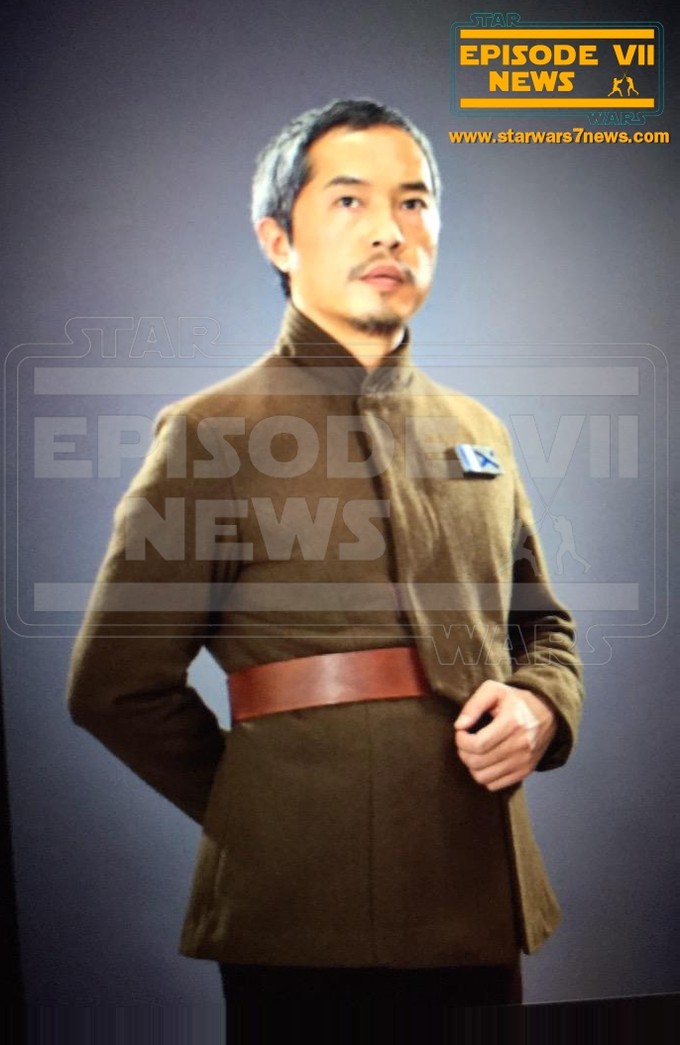 This comes to us from starwars7new.com, which goes on to express a belief that Leung’s character is “…a high military rank, discussing the Resistance strategy with Leia in the secret Base.”