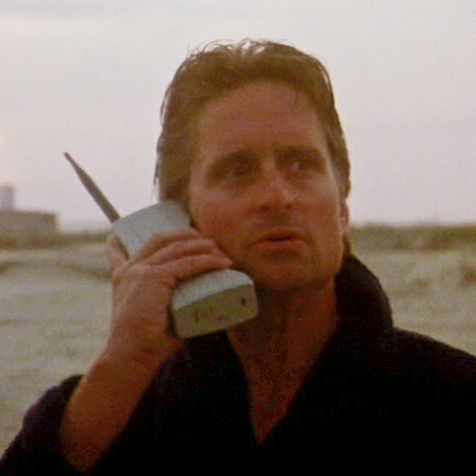 Edgar Wright and Joe Cornish apparently wrote a lengthy opening sequence in which tiny Agent of SHIELD Hank Pym invaded 1960s Cuba. (Pym did not, for the record, run into Magneto, Xavier or Mystique while he was down there.)

At some point someone decided they didn’t want sixtysomething Michael Douglas playing an eightysomething Pym, so the setting was changed to 1980s Panama.

And Peyton Reed, who succeeded Wright as director after Wright departed the project over creative differences, went ahead and filmed that opening, hiring 47-year-old actor Jordi Molla (“Colombiana,” “Riddick”) to play the evil Panamanian general Castillo. (There were even plans at one point to have Molla play also a 2015 version of Castillo’s son.)

“It was basically a standalone sequence where you really did not see it was Hank Pym,” Reed tells Cinemablend. “He was retrieving some microfilm from this, originally Cuban general and then it because a Panamanian general… It really was designed in those early drafts to be almost like a Bond movie standalone scene in the beginning. It was going to show the powers. You never saw Ant-Man, it almost felt like an Invisible Man sequence, and it’s really, really cool.”

“We actually ended up shooting that sequence and cut it together and it’s fantastic,” opined Reed.

Reed said there have been discussions about including Pym’s Panamanian Prologue as a standalone short on a future Marvel Blu-ray, but he’s not sure that will happen.

Why did the sequence get cut if it was so awesome? Find Reed’s answer in Cinemablend’s interview with Reed, in which he also discusses “Ant-Man’s” original Hydra-centric ending, here.