As We Wait For SPECTRE, Previous James Bond Films Are Being Reissued On Blu!! Details And Packaging Shots Here!!

A few months ahead of SPECTRE’s November 6 arrival, we’ll get a whopping home video re-issue of the previous films in the franchise.

This press release tells us more…

Two new featurettes are included based on interviews with renowned Bond writers Neal Purvis and Robert Wade. “The Shadow of SPECTRE” concentrates on the history of SPECTRE, the fictional global criminal syndicate and terrorist organization. The second featurette, “The Story So Far”, recaps and relives the significant moments from the previous three Daniel Craig Bond films.

The Ultimate James Bond Collection features all 23 iconic Bond films together in one Blu-ray box-set, which includes a 24th space for SPECTRE and, for the first time, digital copies of the collection.  Also included is a new bonus disc exclusive featuring “Everything or Nothing”, a 90-minute documentary on the untold story of 007 and a pocket-sized James Bond 50 Years of Movie Posters book including the best posters from Dr No through to SPECTRE.  This collection will be exclusively available at Amazon.com.

Dedicated Actor Packs with new packaging will also be released on Blu-ray & DVD. 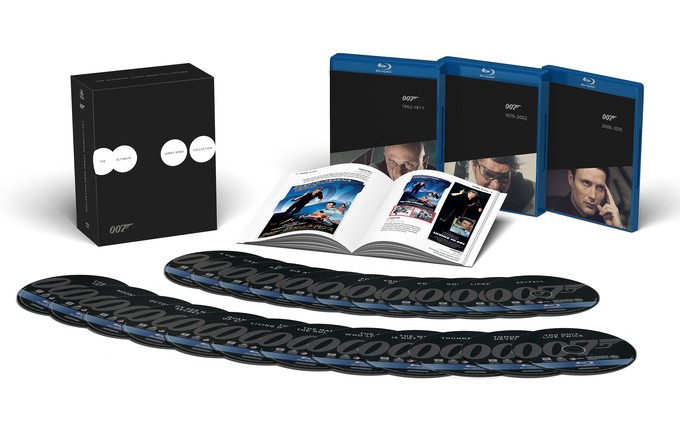 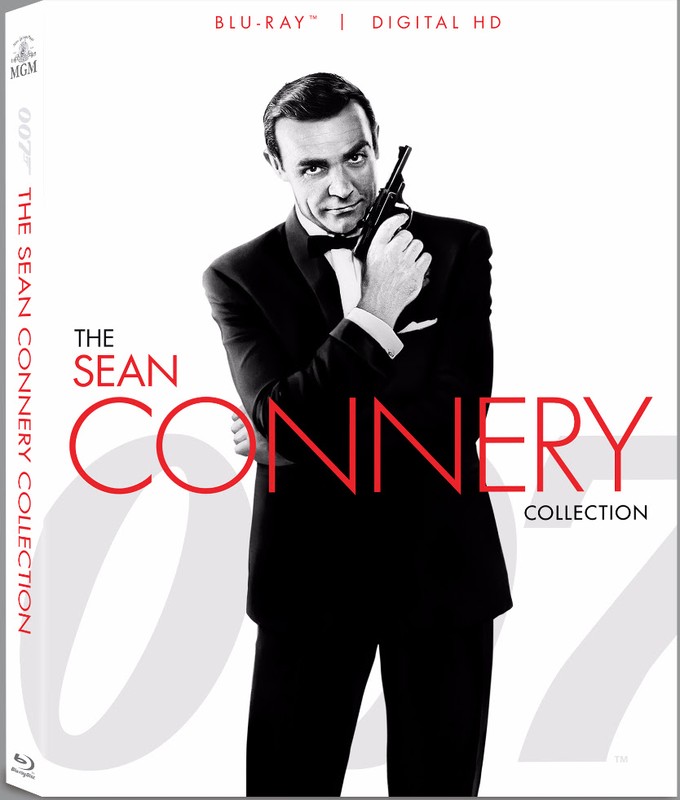 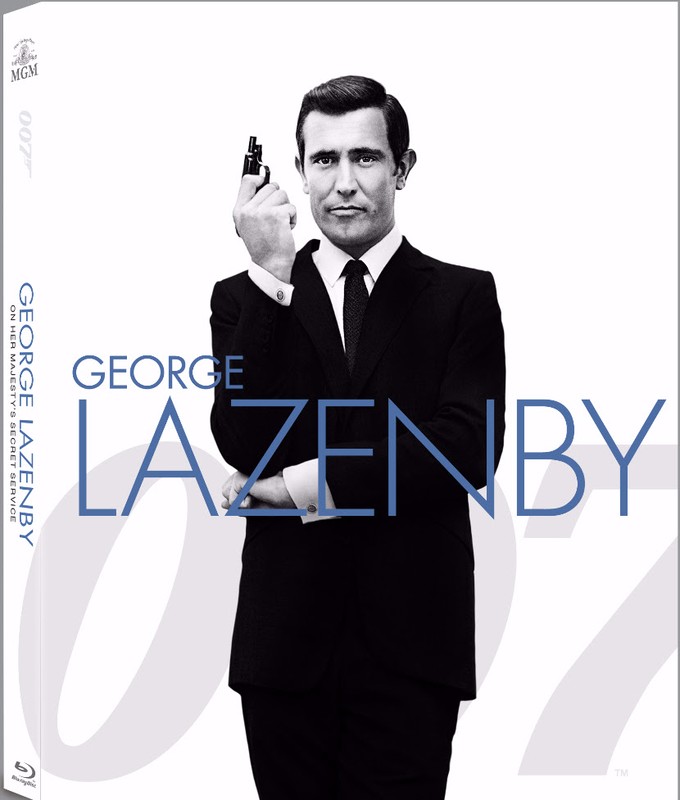 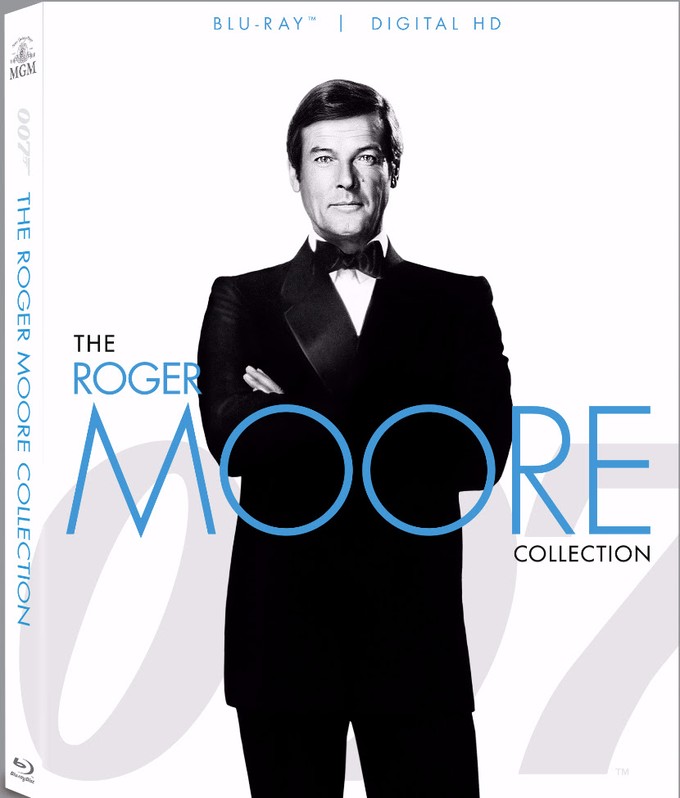 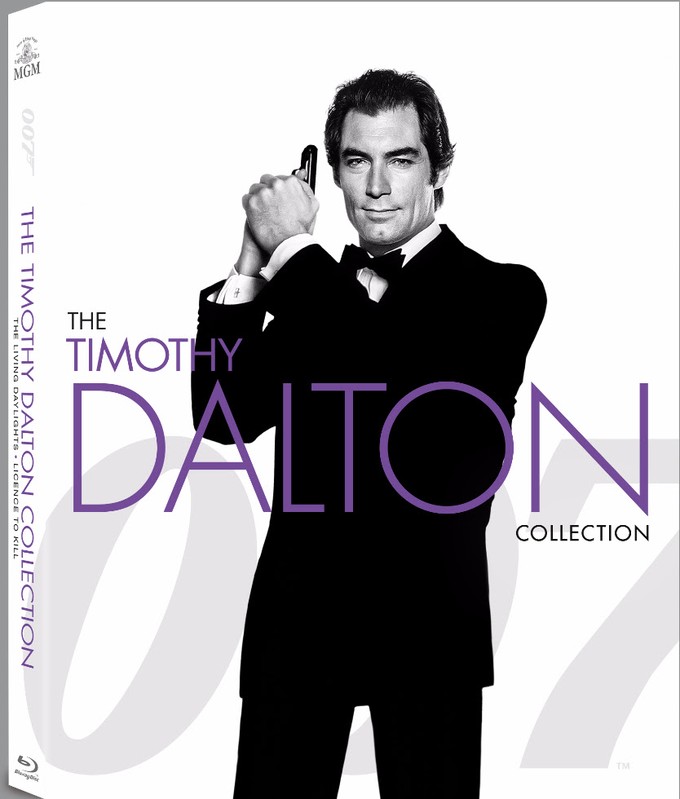 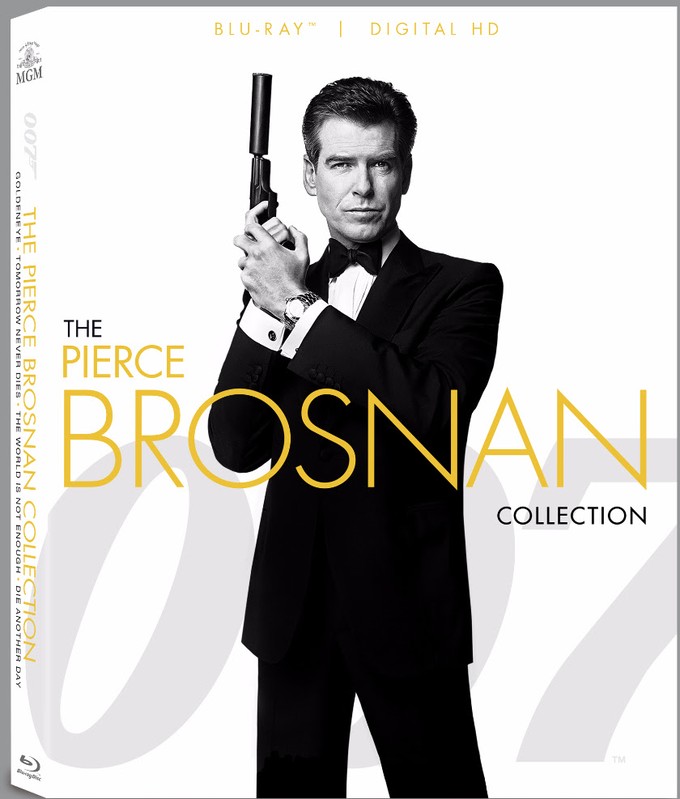 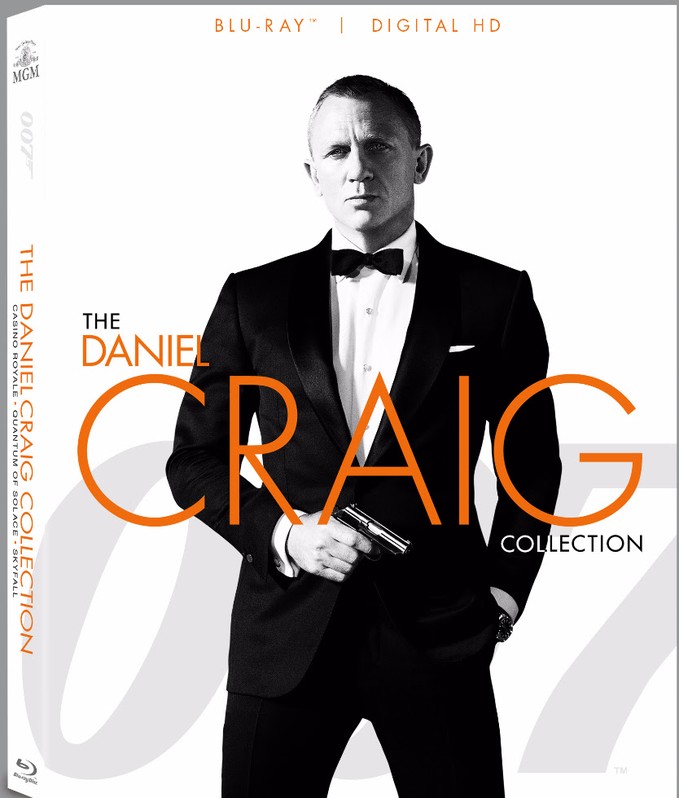