‘Liberty And Justice For None!!’ New Trailer For Amazon’s Philip K. Dick Alternate History Drama THE MAN IN THE HIGH CASTLE!!

“The Man in the High Castle” is set in 1962, 20 years after Germany and Japan conquered the United States and Great Britain.

But wait. There’s footage of another reality in which the allies won World War II? What’s up with that? 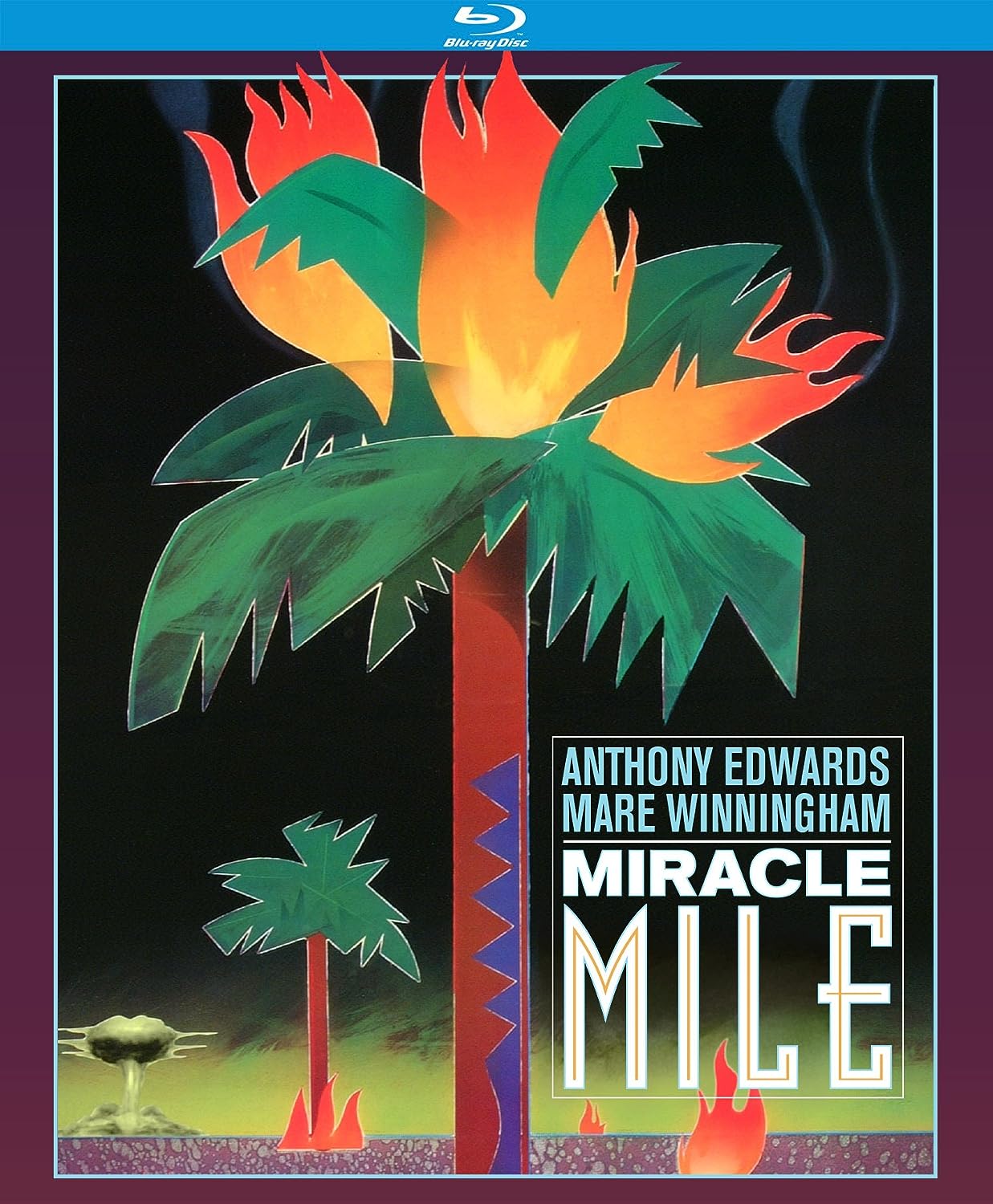 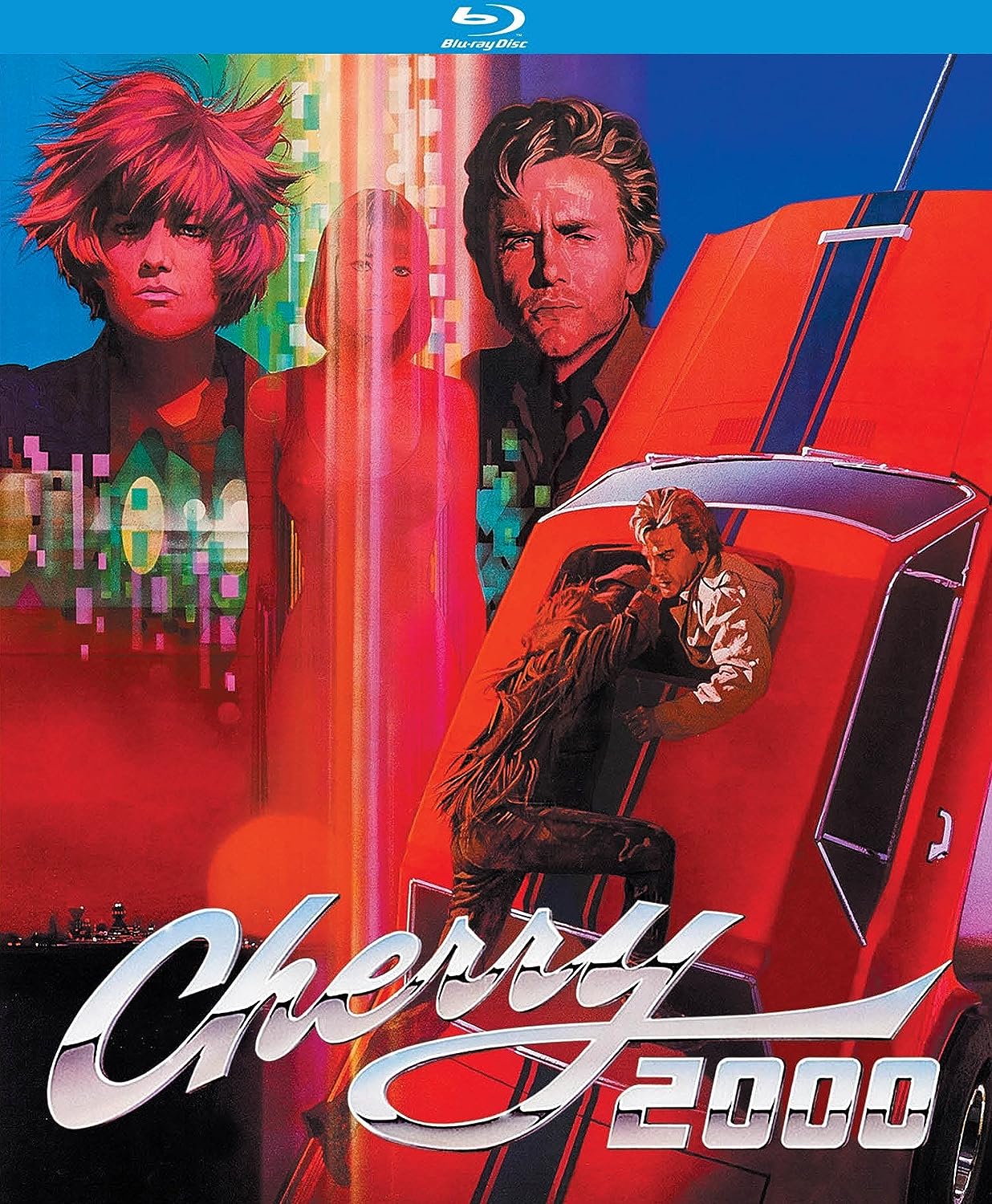 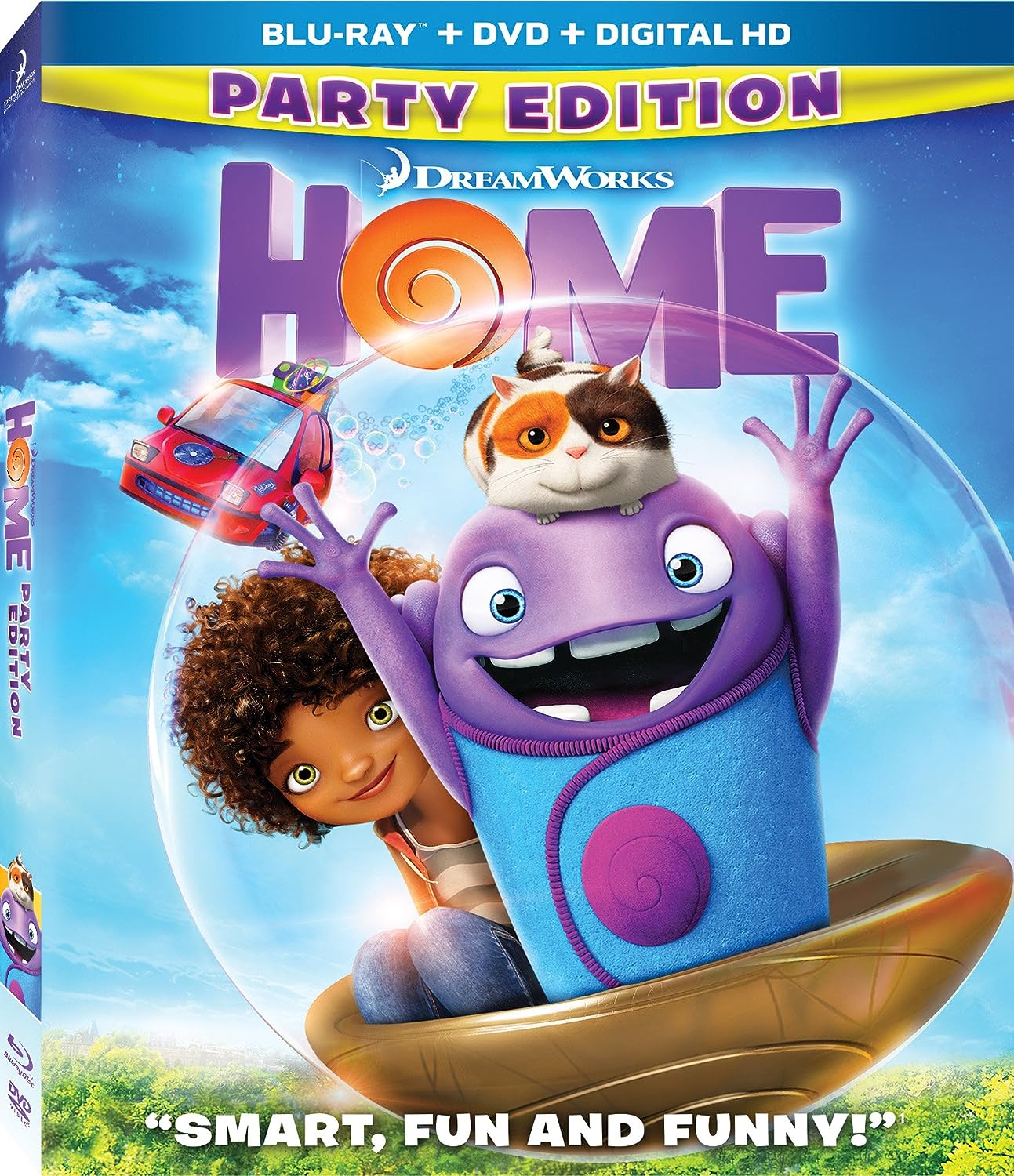 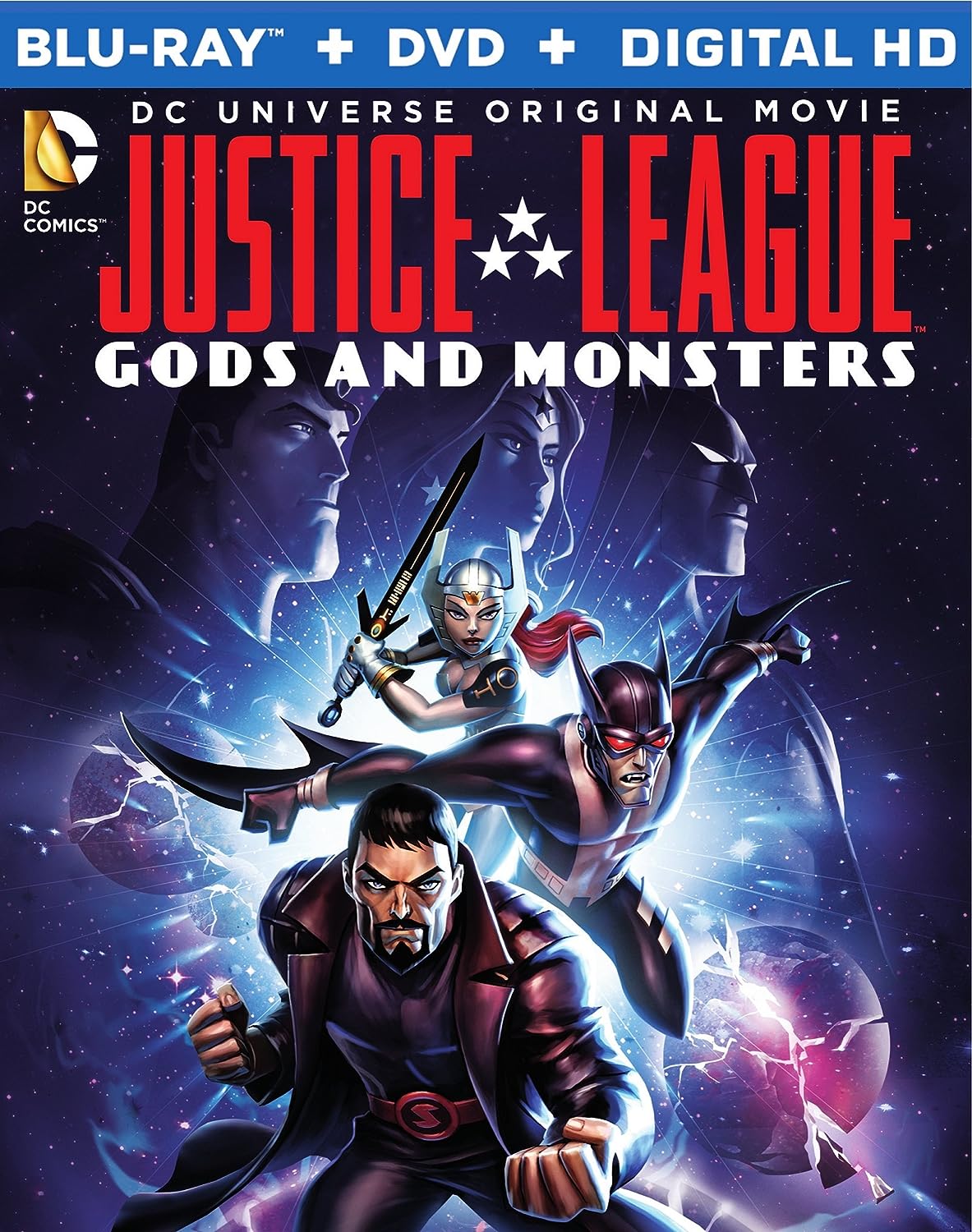 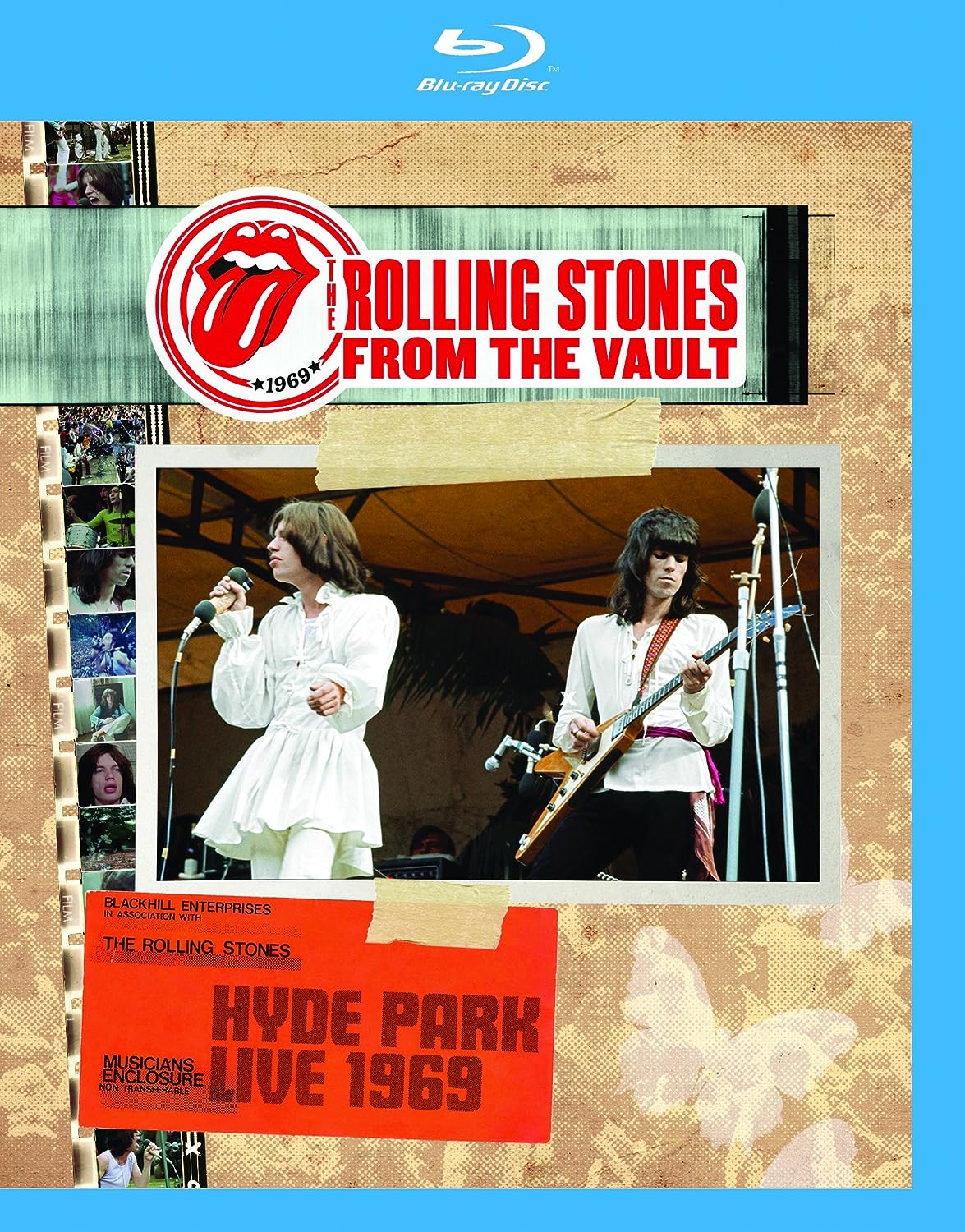 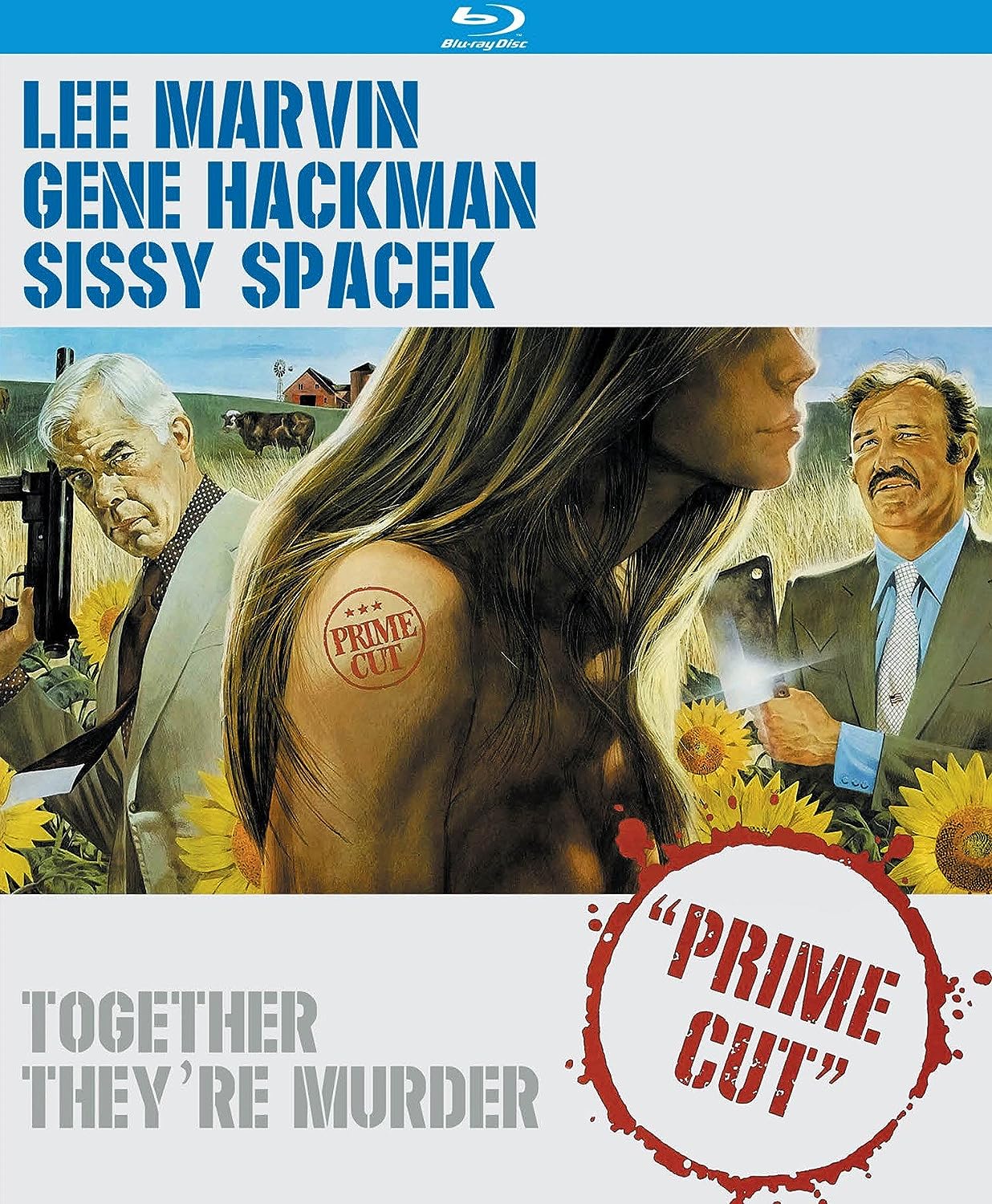