Harry here again... I've been contacted by one source that says this is UNTRUE... He was once attached to the project, and is claiming that FLASH GORDON is mired in 'Roger Rabbit 2'-style rights issues. However, he hasn't been involved in a while with the project so it is slightly possible that something might have changed. SO... Is Blessed on crack? Hmmmm.... Time will tell... 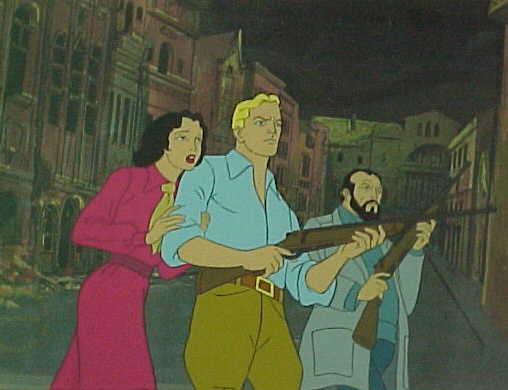 Hey folks, Harry here... and I just went to Cyber Cafe tonight to confirm this... and sure enough... Brian Blessed is claiming that Ridley Scott wants him in his FLASH GORDON. Now..... WTF? Ridley Scott? FLASH GORDON? I mean, Jesus Christ lives man, cause that's a friggin miracle of coolness! Now... there has not been too much being rumored about FLASH GORDON recently. Last I heard, it was at Columbia and Mandalay with Peter Guber as the only producer attached. Jesse Alexander was the last known screenwriter that I heard was writing this film... but that was like 3 years ago... Then I heard another screenwriter about a year ago was on board, but... I can't seem to find out who that was. Soooo.... What the hell? Is Brian Blessed on some mind altering substance? Boss Nass is in the next two Star Wars films? All I want from a Flash Gordon movie is perfection and Matthew McConaughey as Flash. 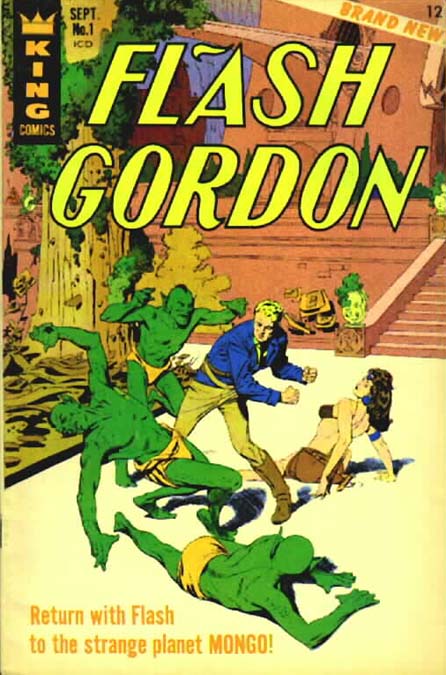 Hi this is Nigel from Southampton,England.I was watching the internet tv show'Cyber Cafe' tonight 19thOct the British actor Brian Blessed (Flash Gordon)1980,(Star Wars)1999 was being interviewed I quote "Ridley Scott wants me to be in the new Flash Gordon movie,he has already sent me the new script and it is going to be a lot fiercer than the last one,I am also in the next two Star Wars films" You may find some info at www.meridiantv.com/cyber Is this news to you ? please let us know thanks and bye for now from England !!!!! 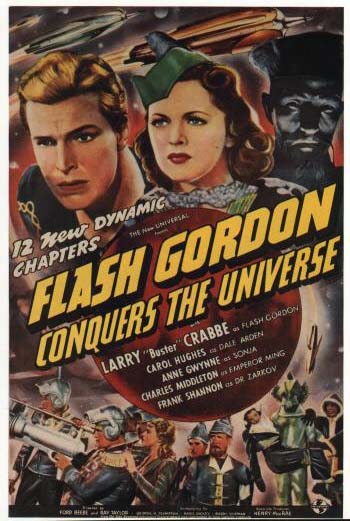