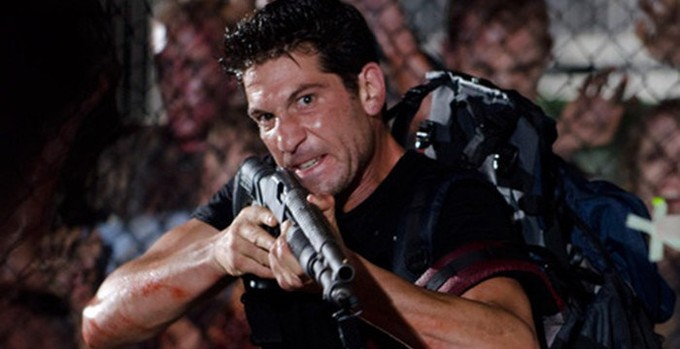 How large will The Punisher loom over the coming second season of Netflix’s “Daredevil”?

There’s no word on how many second-season episodes will feature Jon Bernthal, who plays Frank “The Punisher” Castle, but a Deadline Hollywood source inside Marvel has new showrunner Marco Ramirez describing the upcoming season as “Daredevil Vs. The Punisher.”

Blind superhero Matt “Daredevil” Murdock has vowed never to kill, but The Punisher, who seeks to avenge the mob murder of his wife and children, rarely likes to leave capital punishment to others.

A former U.S. marine and martial arts expert, Castle is the Jack Bauer of the Marvel universe, routinely employing murder, kidnapping, and torture.

Still, questions of methodology and morality apparently will not prevent Murdock and Castle from seeing eye-to-eye on some matters.

According to Deadline, it’s a “safe bet” that “ultimately, Daredevil and the Punisher will team up against Bullseye by season’s end.”

Though rumors are flying that comic-book icons Bullseye and Elektra are joining “Daredevil” in the coming season, Marvel has yet to confirm as much.

Bernthal, who played Shane Walsh on the first two seasons of “The Walking Dead,” takes over the role played on the big screen by Dolph Lundgren in 1989’s “The Punisher,” Thomas Jane in 2004’s “The Punisher” and Ray Stevenson in 2008’s “Punisher: War Zone.”

Season one of “Daredevil” was overseen by a pair of former “Buffy the Vampire Slayer” writers – Drew Goddard and Steven DeKnight. The showrunners on season two are Ramirez and a third former “Buffy” writer, Douglas Petrie. 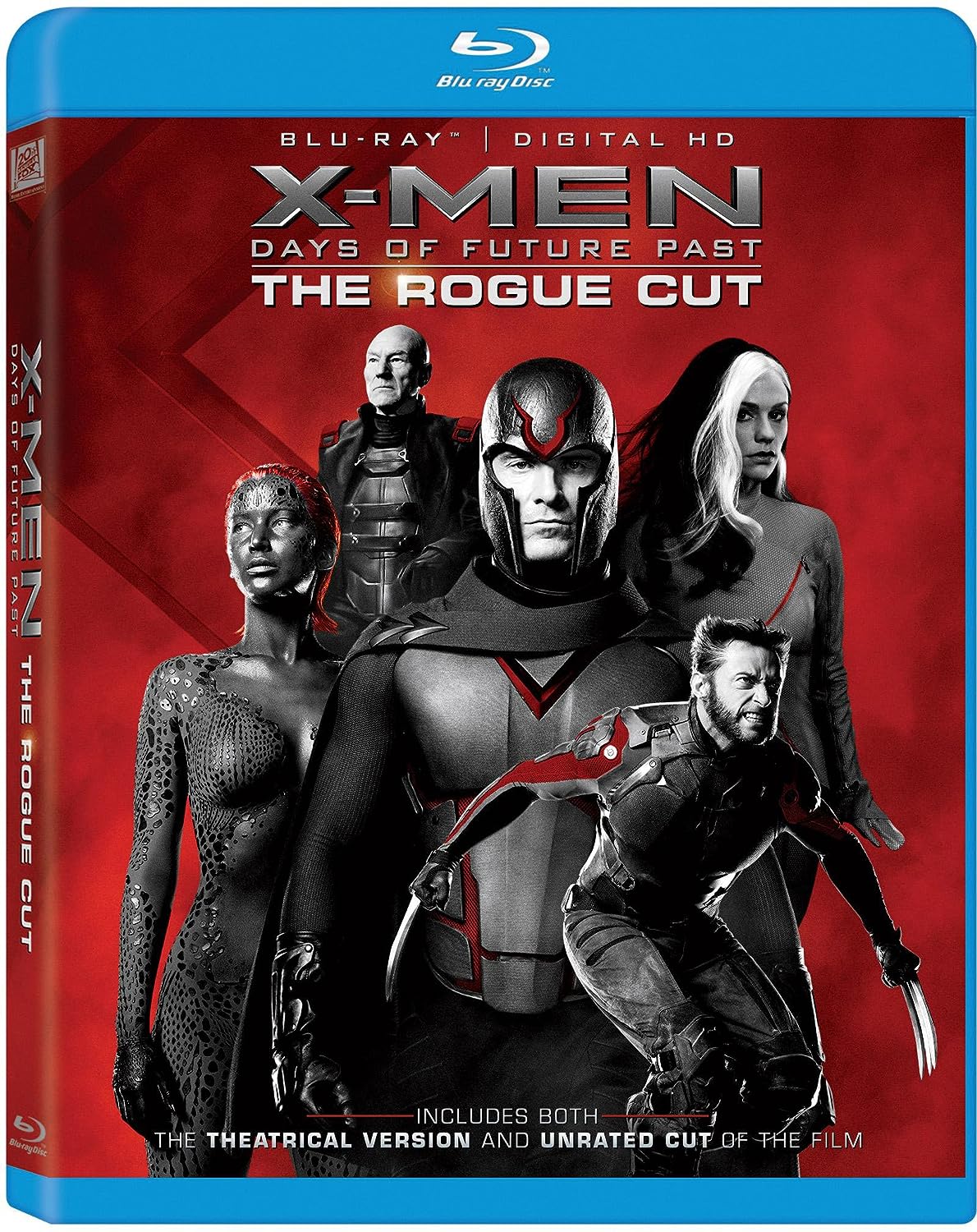 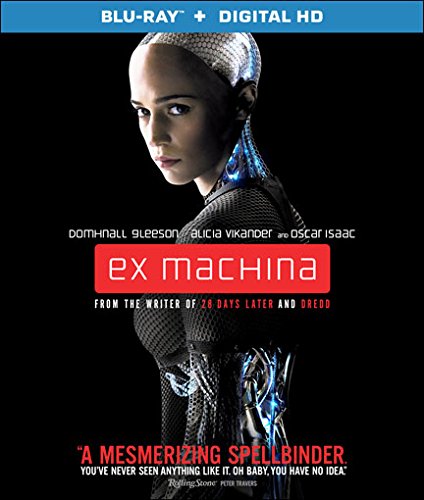 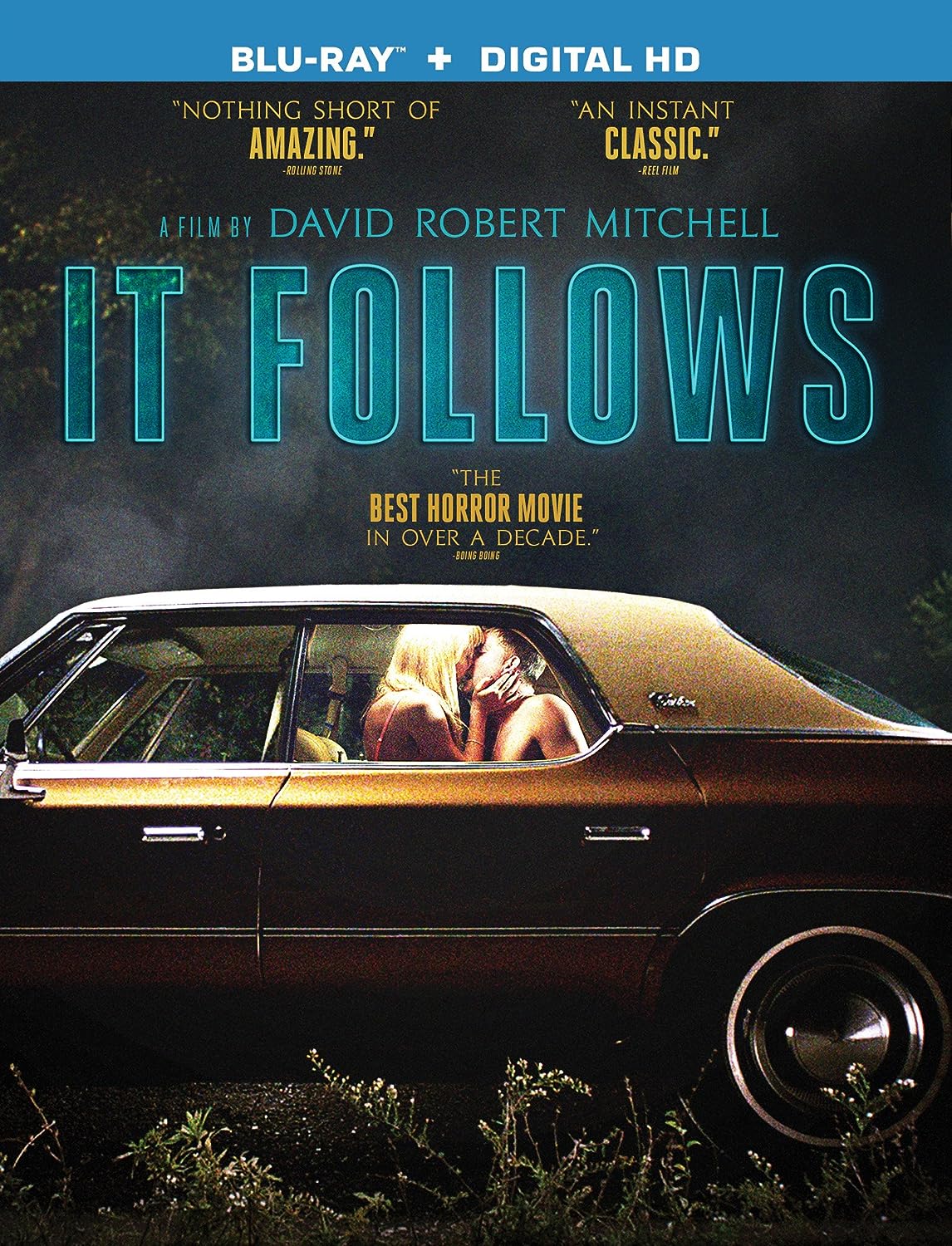 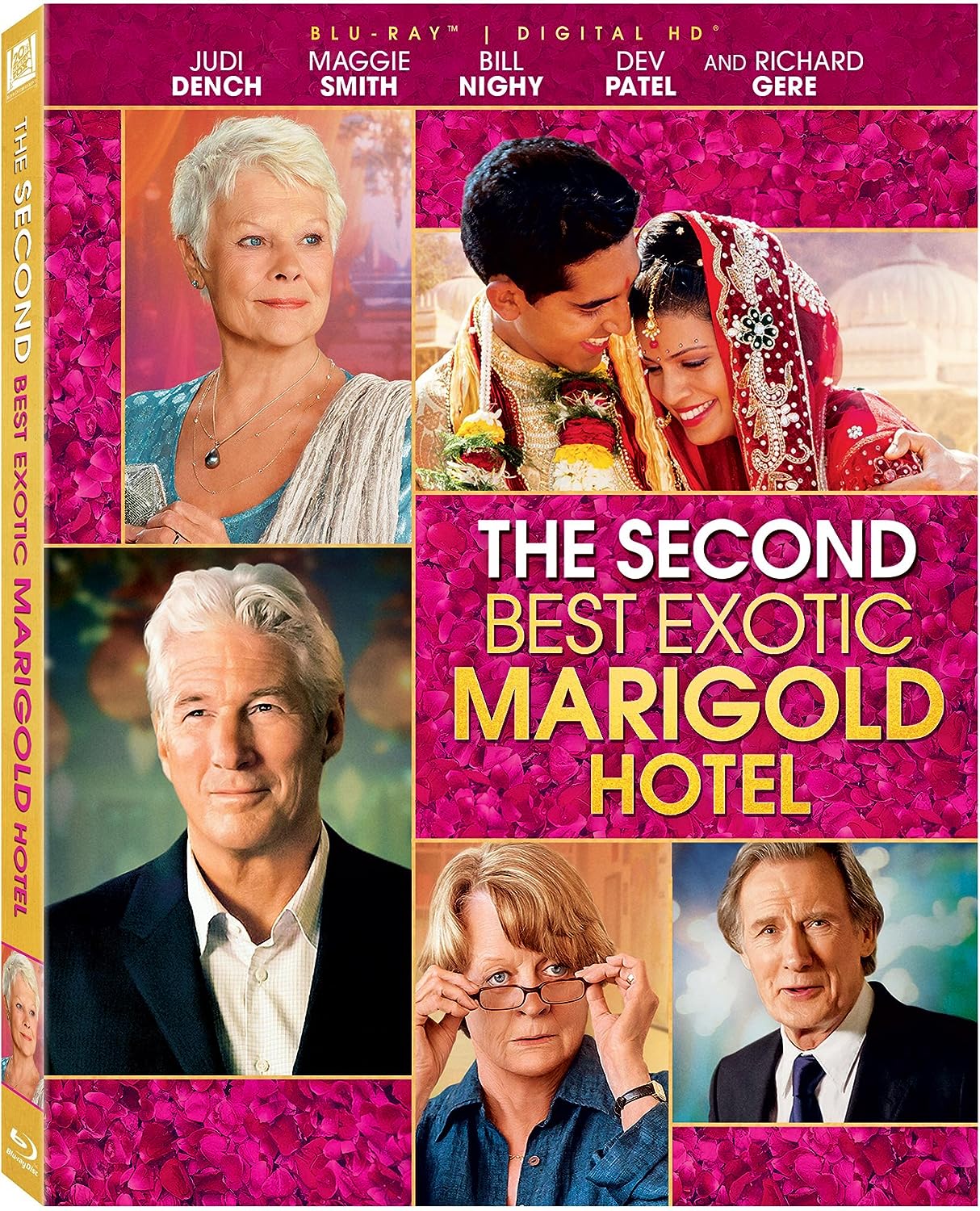 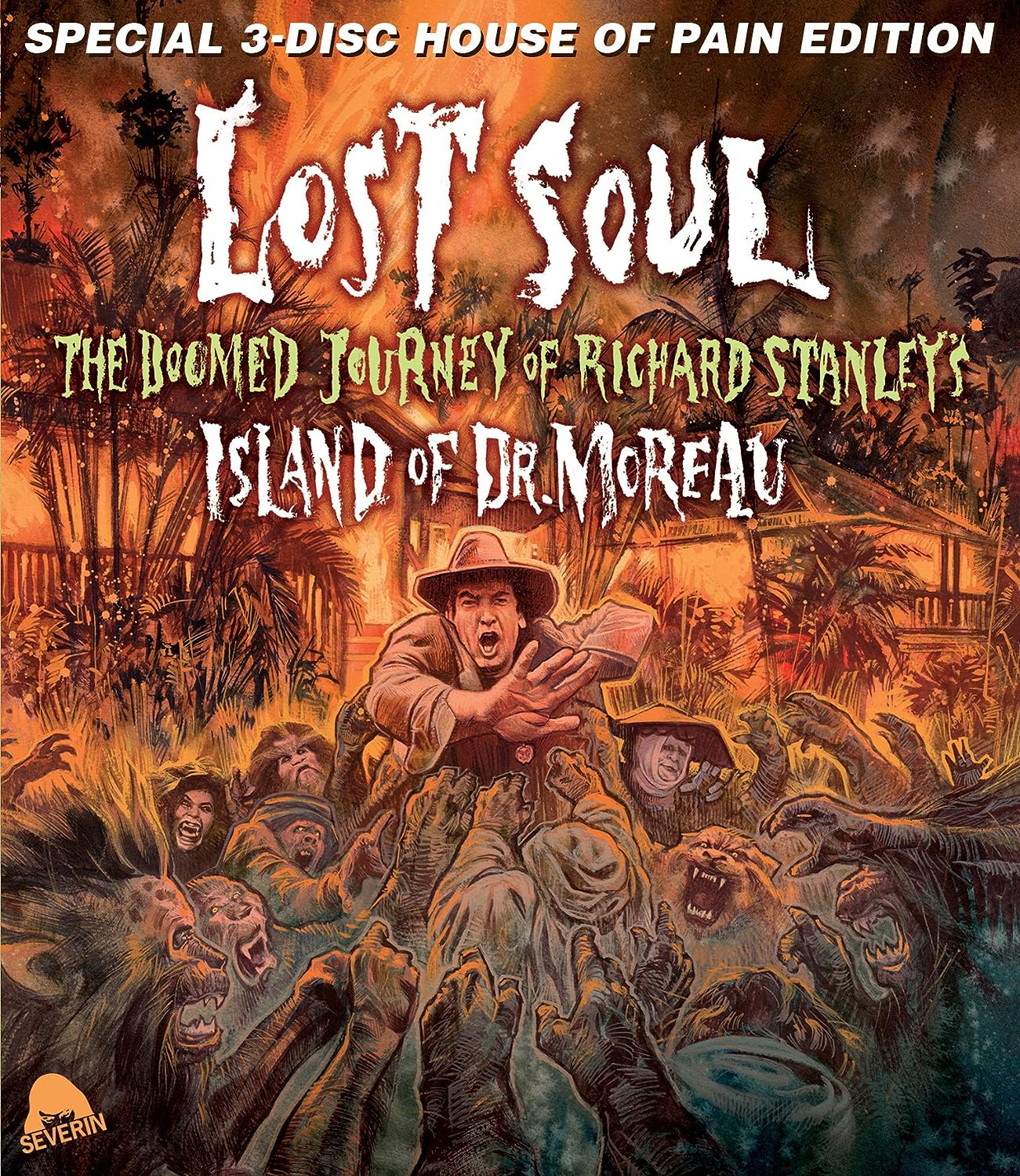 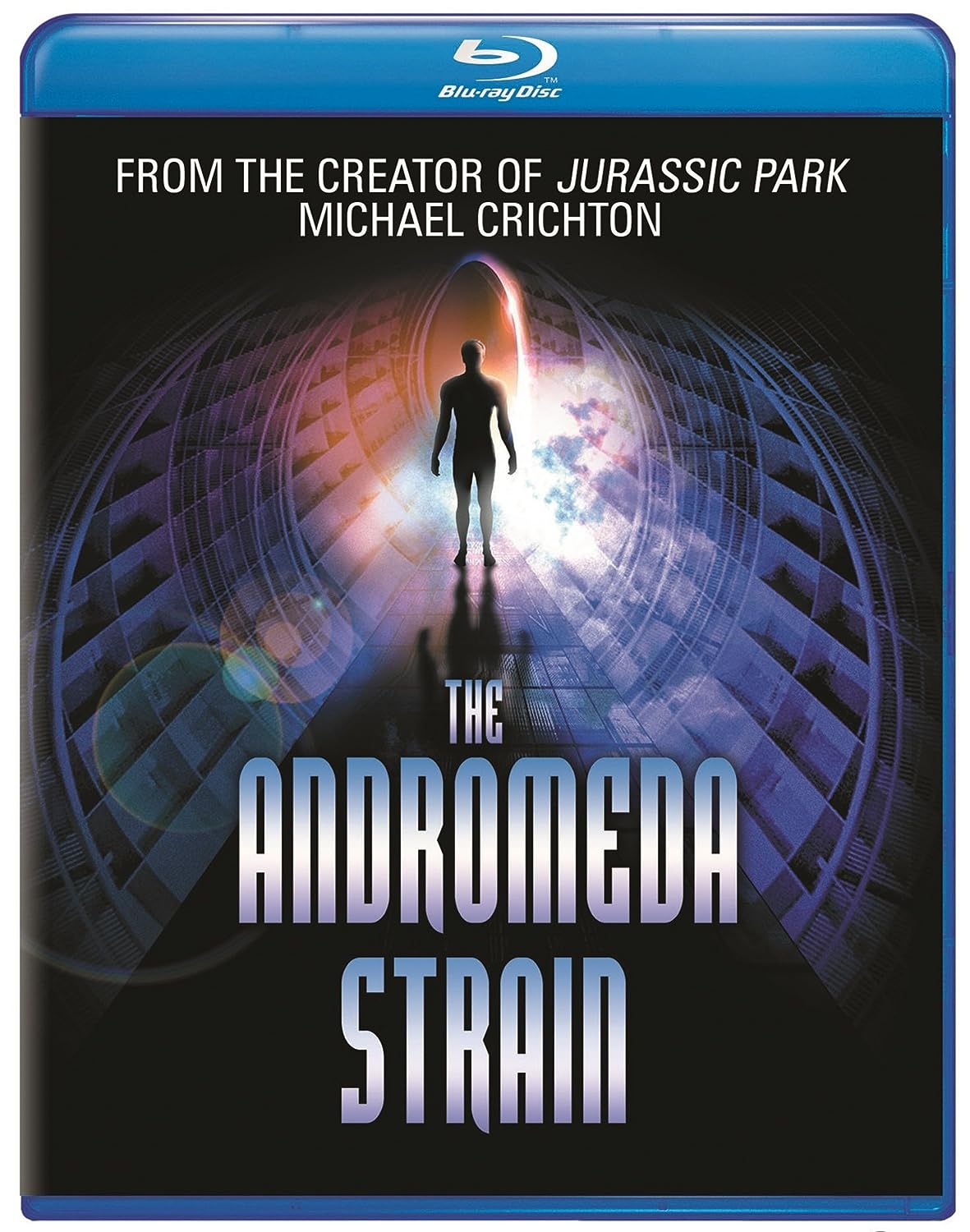