Are we getting a new Indiana Jones flick in 2018? 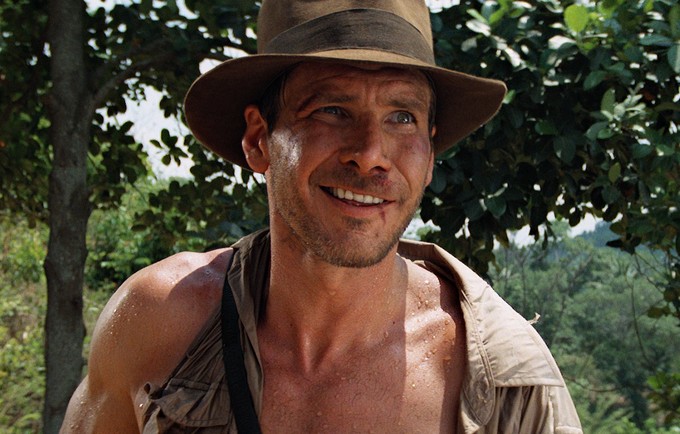 Ahoy, squirts! Quint here with a nice juicy rumor for you. Just got off the phone with Harry who was super-excited by a piece of news he was just given by a long-time and trustworthy source.

What Harry heard was that internally at Lucasfilm they have finally dated a new Indiana Jones film, penciling in December 2018.

I asked some friendly spies in and around Lucasfilm for confirmation and didn't get it, but also didn't get a denial, either. As with any early rumor take this with a grain of salt, but it makes sense to me even though Indy has traditionally been a summer release franchise.

The rumors have been all over the place with Chris Pratt said to have been hand picked by Spielberg to take over the fedora (even though Pratt denied it), but no matter what we know that Lucasfilm will be making more Indiana Jones movies. There's too much money in the franchise. Kathy Kennedy herself said as much.

Timing-wise we're coming off of Jurassic World being a massive success, a film that doesn't fully ignore the sequels, but goes out of its way to pretty much take over the throughline from the original and seems to have been hugely rewarded for it. Makes me wonder if that lit a fire under Lucasfilm's ass a little bit.

Right now everybody at Lucasfilm is focused on launching a new generation of Star Wars films, but it feels like there's the beginnings of movement for Indy. Will it be Harrison Ford? Will Spielberg direct? Who will write the script? We don't have answers for those questions right now, but if our source is as reliable as he/she/it has been in the past then we will be getting those answers sooner than later.