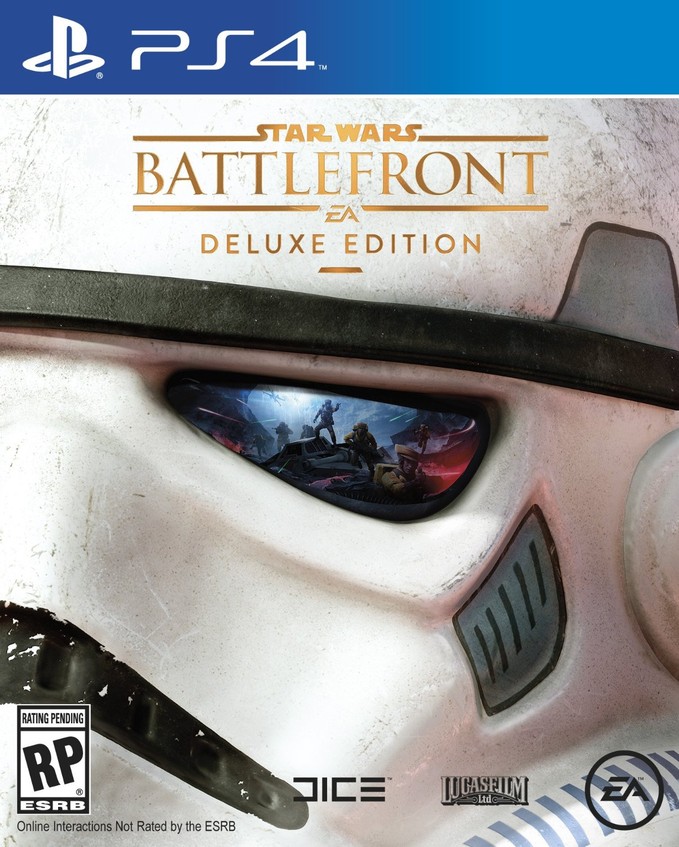 During its E3 presentation today, EA unveiled over 5 minutes of gameplay from STAR WARS BATTLEFRONT, the long-awaited, much anticipated resuscitation of the popular franchise.

To say this looks spectacular is probably a bit of an understatement.  With this reel, the degree to which I am anticipating this game now skyrockets beyond my already feverishly Geekasmic levels.

BATTLEFRONT arrives November 17 - ahead of THE FORCE AWAKENS roughly one month later (there will be TFA tie-ins within this game).  Effectively ensuring that my entire Thanksgiving holiday will be spent battling the Empire, or those uppity Rebels, or both.