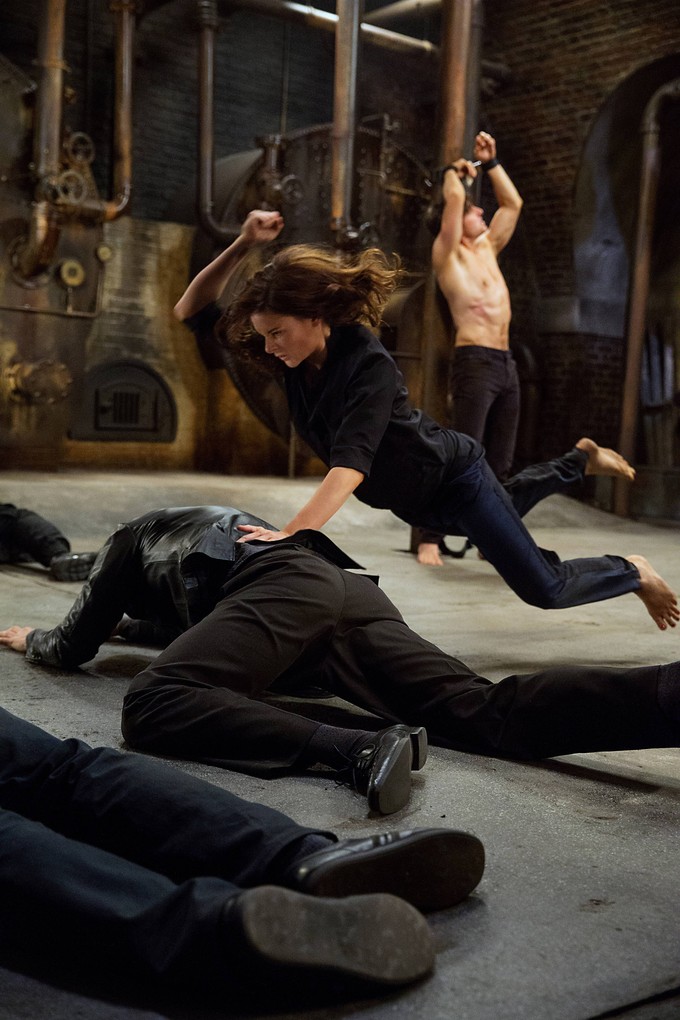 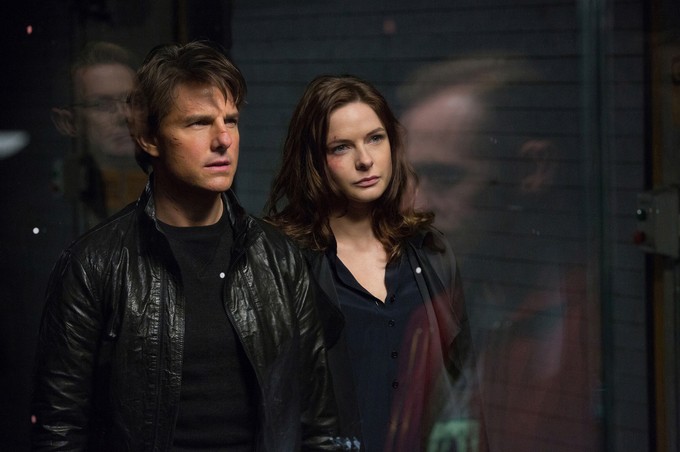 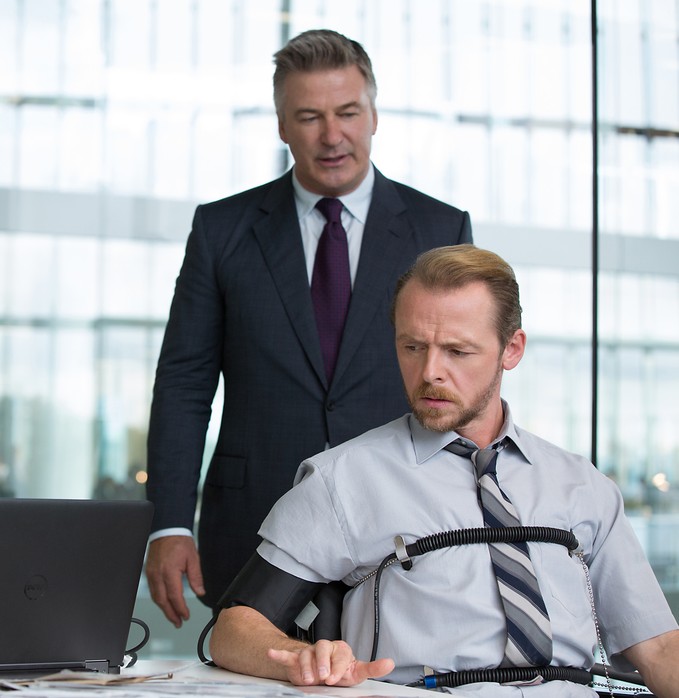 The often (but not always) reliable Tracking Board indicates that a sixth installment in the bigscreen franchise is already in development.  While this would make sense, the TB story is the only substantive indication we’ve had as such thus far…

Still love this still from Cruise atop the Burj Khalifa during the filming of 2011's GHOST PROTOCOL. 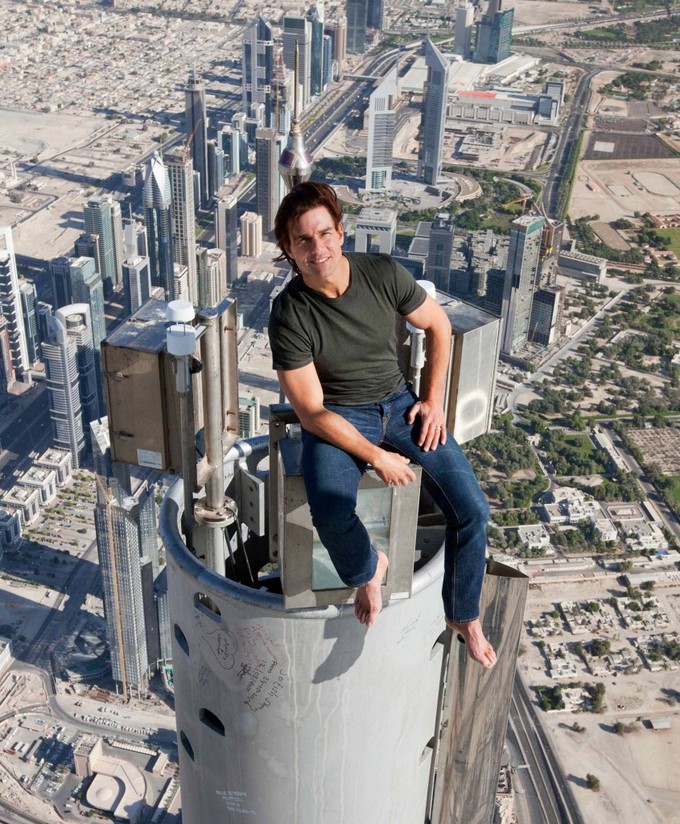