Joe Wright's PAN has a beautiful trailer - but does it capture the HARRY POTTER audience? 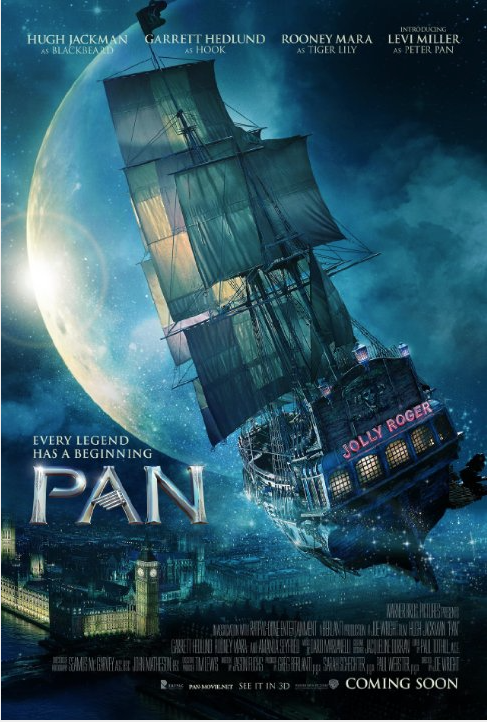 Hey folks, Harry here...  The story of Peter Pan has been a tricky adaptation problem that Hollywood has been enamored with for quite some time.  For me, Walt Disney's animated PETER PAN is the king of them all, although P.J. Hogan's 2003 film is still a dream to look at.   Spielberg's HOOK didn't quite capture the adult audience when it hit, but to generations that grew up on it, it is beloved.  And John Williams' work on that film is stellar stuff!  I've always been curious about Paramount's 1923 PETER PAN: 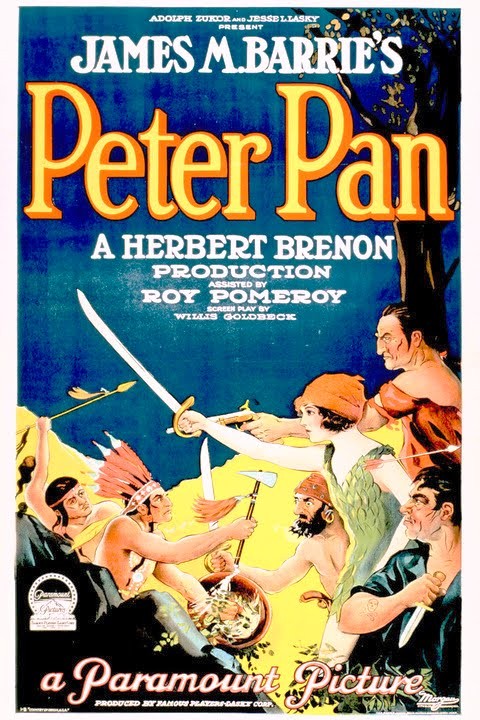 No matter what, it has a lovely poster!  As for Joe Wright's take...  well, he is a director that I trust, loving his PRIDE & PREJUDICE, HANNA, ATONEMENT and his ANNA KARENINA.   He's known for having more substance over style, but in the trailer below - he's going very VFX orientated and it is a prequel to the story of Wendy and her brothers going to NEVERLAND - and it is Warner's attempt to again find the gold that was Harry Potter.   One thing is for sure - it looks eye-popping, though some of the casting and looks still strike me weird.  How about you?