Behold the trailer for THE REDEEMER - with non-stop Marko Zaror AssKicking!!! 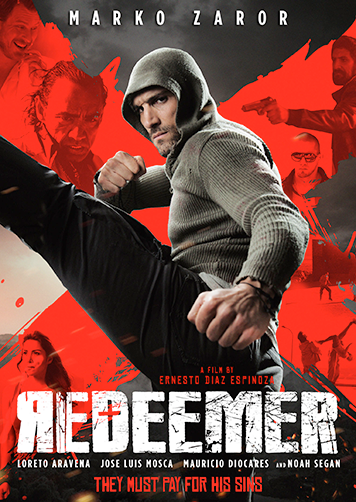 Hey folks, Harry here... I'm a huge fan of Chilean Action director Ernesto Diaz Espinoza - he and the star he works most with, Marko Zaror, are a filmmaking team I hope never breaks up, but instead only keeps climbing higher and higher.   THE REDEEMER is Ernesto's latest action film featuring Marko as a man who fights for those that can't.  He does good by kicking drug dealing ass - and he does it with style and grace!  Now, check out the trailer!