Here are a few shots from the filming of the upcoming NINJA TURTLES sequel, due on screens June 2016.

These arrive via Coming Soon, where you can find more.  The site notes…

In the photos below you can see stars Megan Fox as April O’Neil along with Will Arnett as Vernon Fenwick and none other than Judith Hoag, who played the role of April in the original Teenage Mutant Ninja Turtles film released in 1990! It’s unclear if Hoag will appear in the film in a larger role or simply as a cameo for fans of the first film, 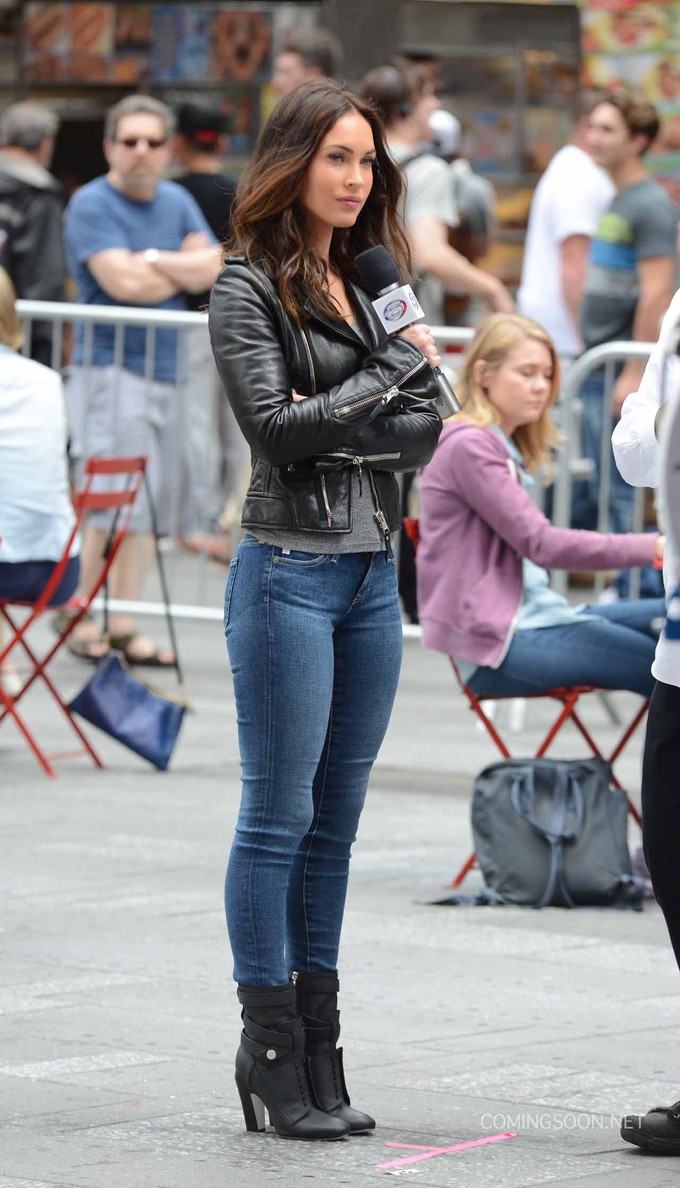 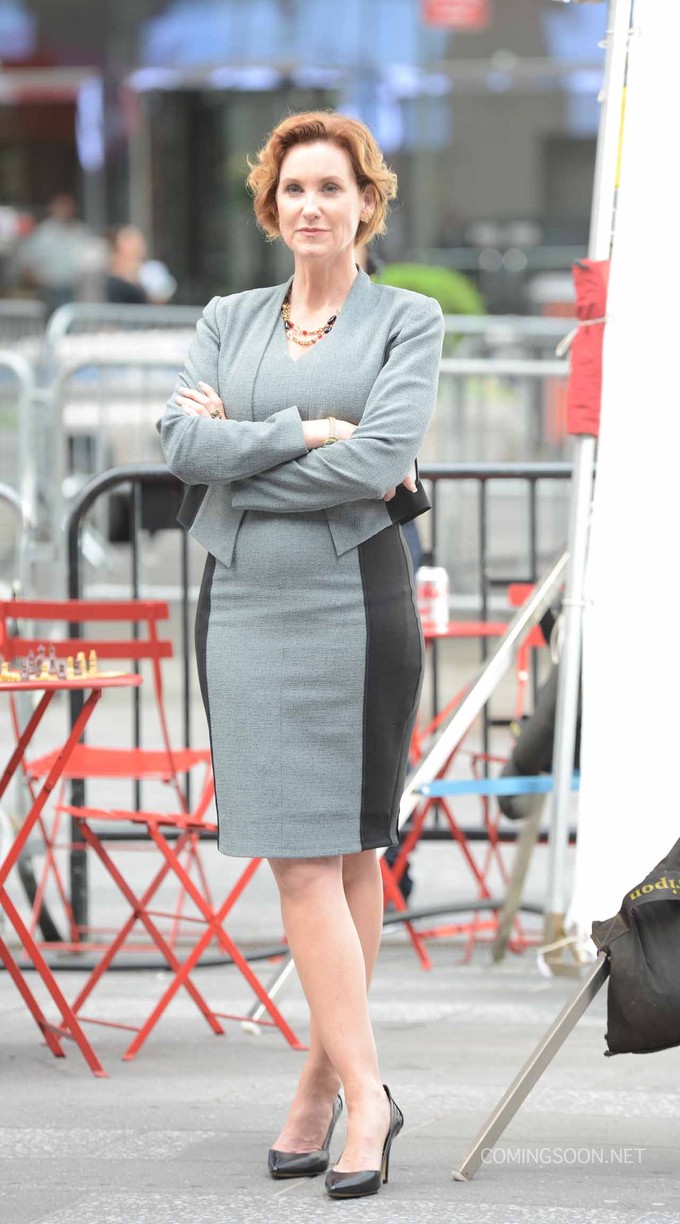