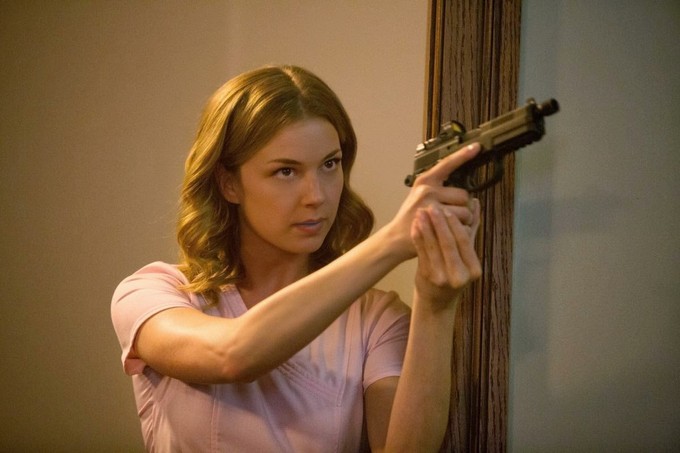 Emily VanCamp, who once enjoyed a much-publicized romance with “Guardians of the Galaxy” lead Chris Pratt (even as they were playing siblings on “Everwood”!), is cementing her own presence in the onscreen Marvel universe.

So I guess Hulk and Thor might be sitting this war out?

I still like my idea of giving the Sharon Carter character her own ABC series next season. (ABC announces its 2015-2016 plans next Tuesday.)