Exclusive Images from THE DEAD LANDS! Check Out these Badass Weapons!

We've got some exclusive images from THE DEAD LANDS - guaranteed to knock your socks off. Or your head. Probably both.

If you haven't heard, THE DEAD LANDS is an action flick set in pre-colonial New Zealand and tells the story of a pair of waring Maori tribes. It also showcases some pretty freaking badass martial arts and weaponry. Spears, clubs, bones, crazy face-smashing paddles - this flick has it all.

Including a pretty awesome story. It follows a young man on a quest for revenge after the leader of an opposing tribe slaughters his village and takes off into a mysterious and dangerous area of forest known as the Dead Lands.

The movie is in theaters and on VOD now, so check it out. And in the meantime, dream of all the horrific damage you can inflict upon your enemies with these babies! 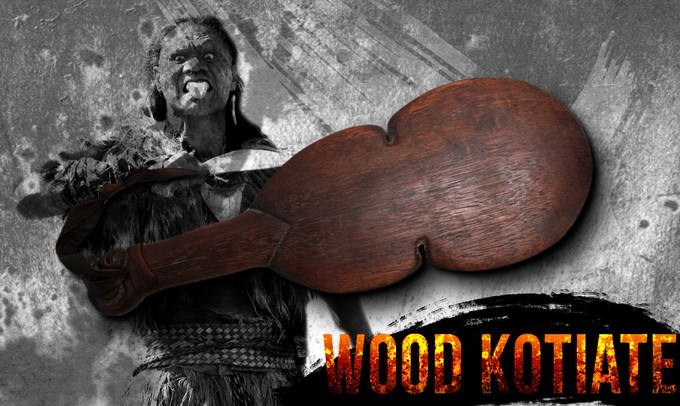 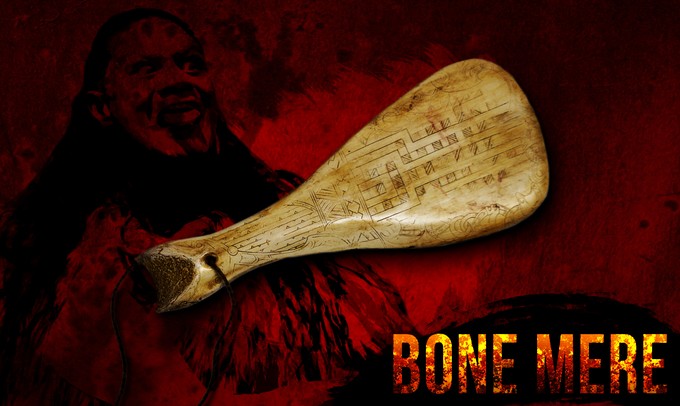 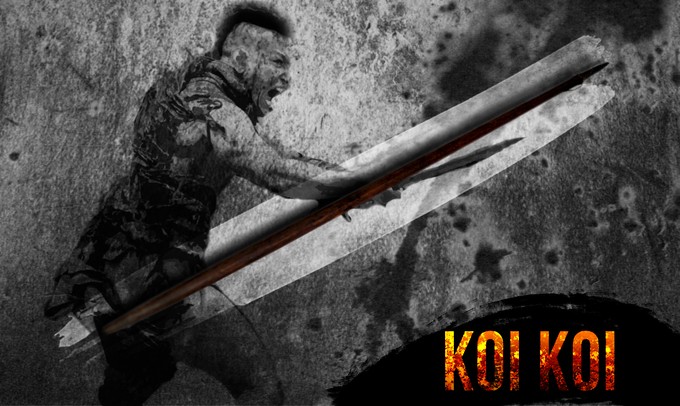 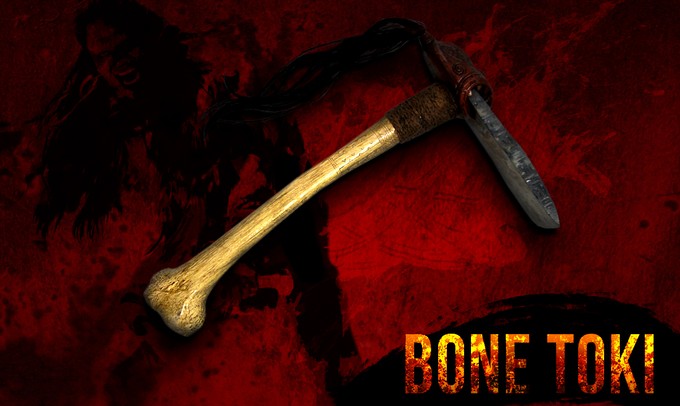 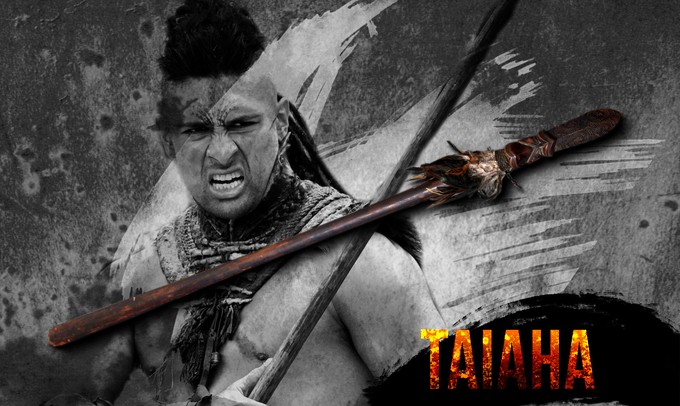 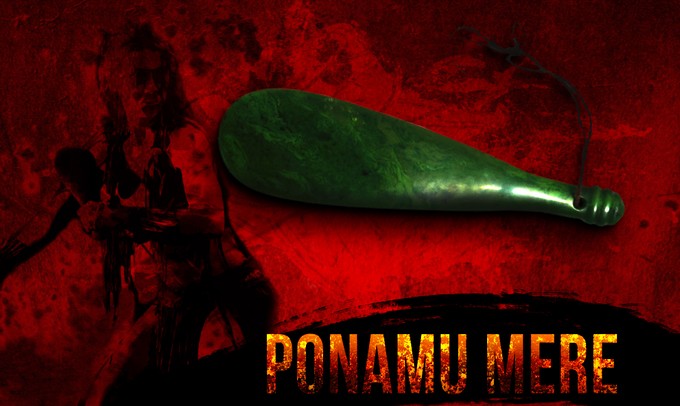 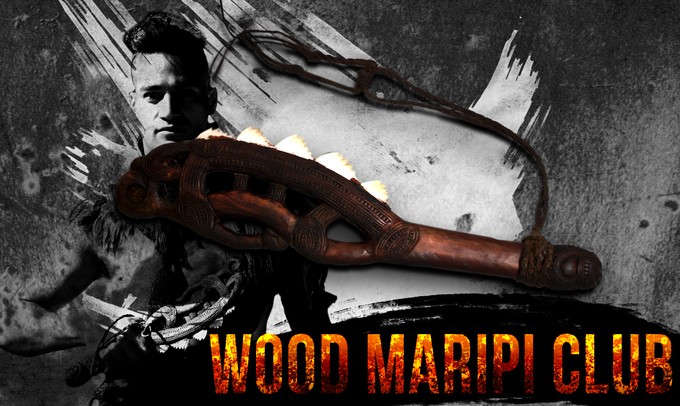 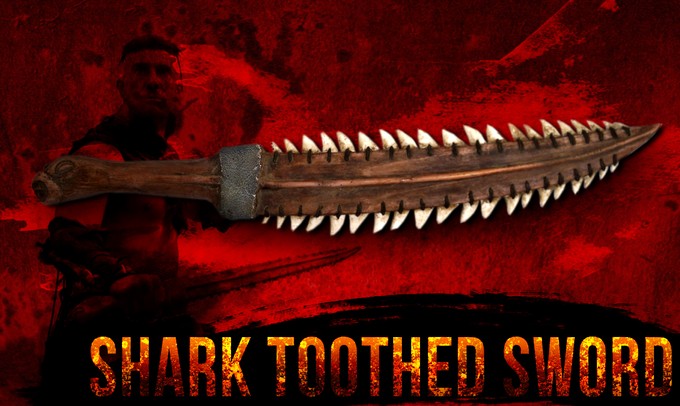 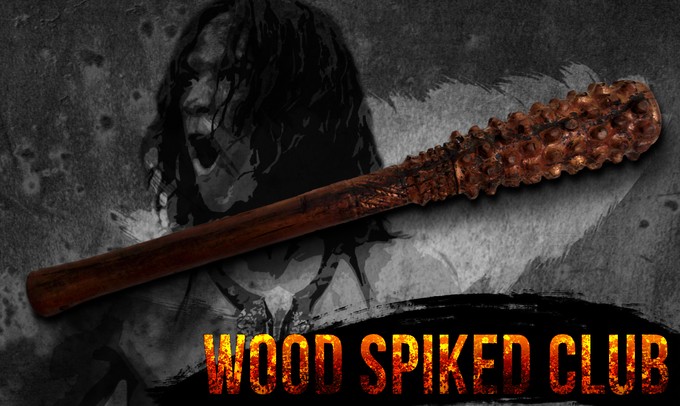 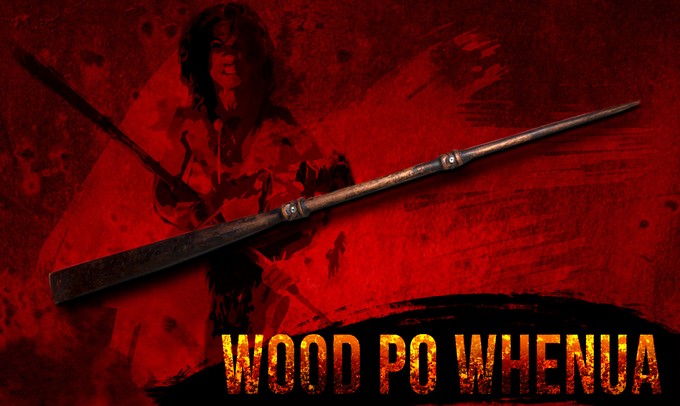 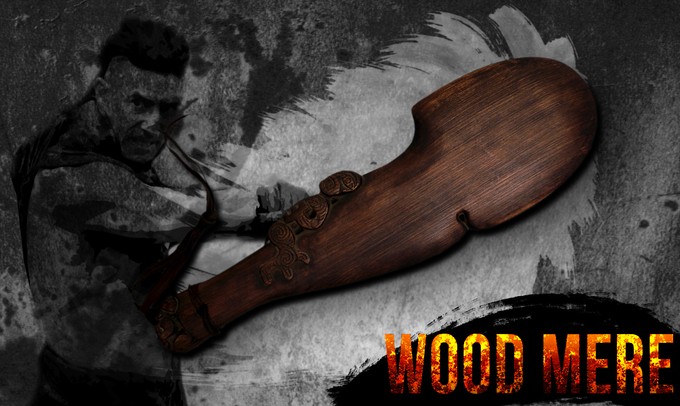