The SCARFACE Remake Brings On Another Writer!! 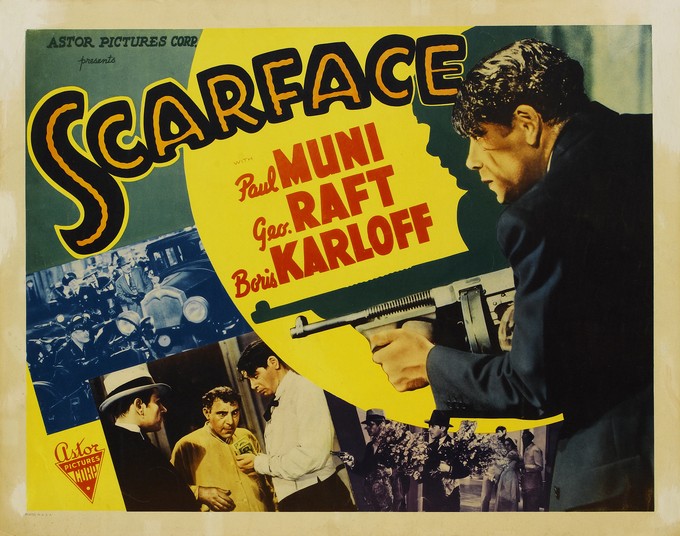 Pablo Larraín (THE CLUB, NO) will helm this new adaptation.

In this age of exhaustive soft-shoeing and political correctness, I’m wondering if ‘Say hello to my little friend!’ will be adapted into something along the lines of:  ‘Please greet my diminutive, weaponized, platonic companion!’ - or something to that effect.