Ahoy, squirts! Quint here with some more catch up on today's news! The next big piece is that the villain has been cast in the new Robert Langdon adaptation, INFERNO. Ron Howard is once again back to direct Tom Hanks in the role made famous by author Dan Brown.

The bad guy of this tale is a mad scientist that tries to recreate the many levels of hell from Dante's Inferno... but he's doing it for us because the world is overpopulated, so he's kind of a hero in his own head, you know.

This crazy bastard is gonna be played by a guy really good at playing crazy bastards: Mr. Ben Foster (via THR). 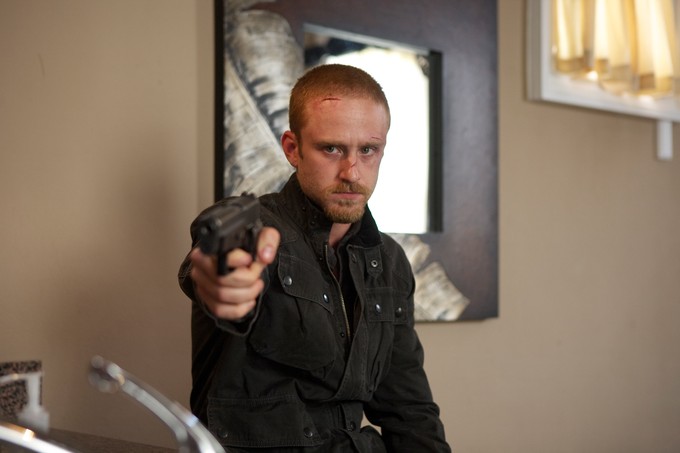 This is a weird franchise for me. I find I enjoy them when I see them, but have no real interest in revisiting them. In fact, the first thing that jumped into my mind when I heard about another entry into this franchise was a secret hope that new interest in historical mystery franchise films means we can get another Nic Cage National Treasture film.