Deadline Hollywood is suggesting that Chuck Norris, already a component of the big-screen “Expendables” franchise, could serve as connective tissue between the “Expendables” movie franchise and Fox’s proposed “Expendables: The Series.”

The economic model should be similar to the one used by Sylvester Stallone for his movies: round up an improbable number of iconic, older (if perhaps slightly underemployed) action icons and put them back to work in an all-star ensemble piece.

Deadline suggests Fox could also pursue for the project Keifer Sutherland, Mr. T, Lucy Lawless and/or Jennifer Garner. (It also suggests Tom Selleck and Scott Bakula, who already have full-time jobs on CBS, so those could prove some tricky negotiations.)

Stallone is producing, with “NCIS” writer-producer Shane Brennan serving as showrunner should the project go to series. 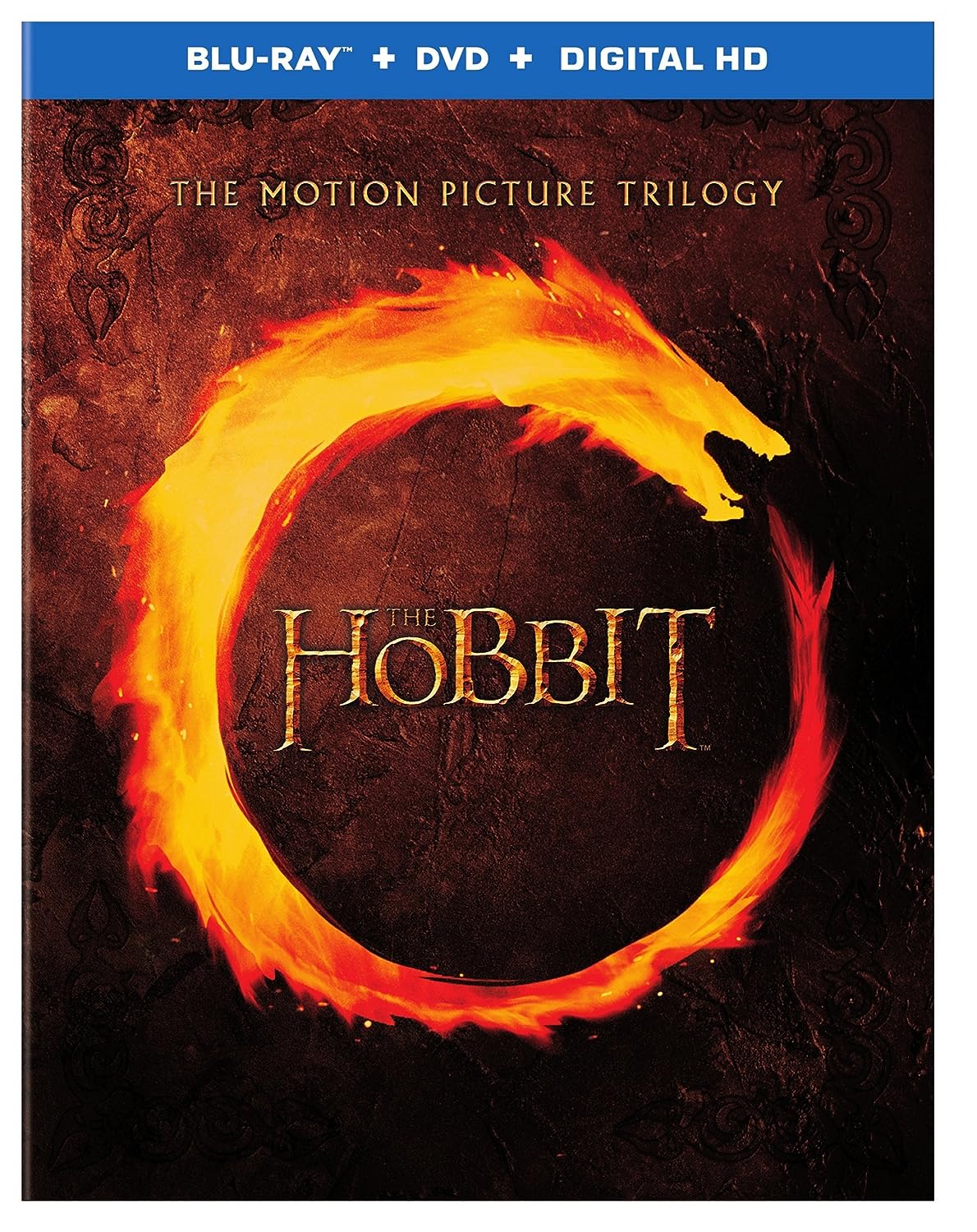 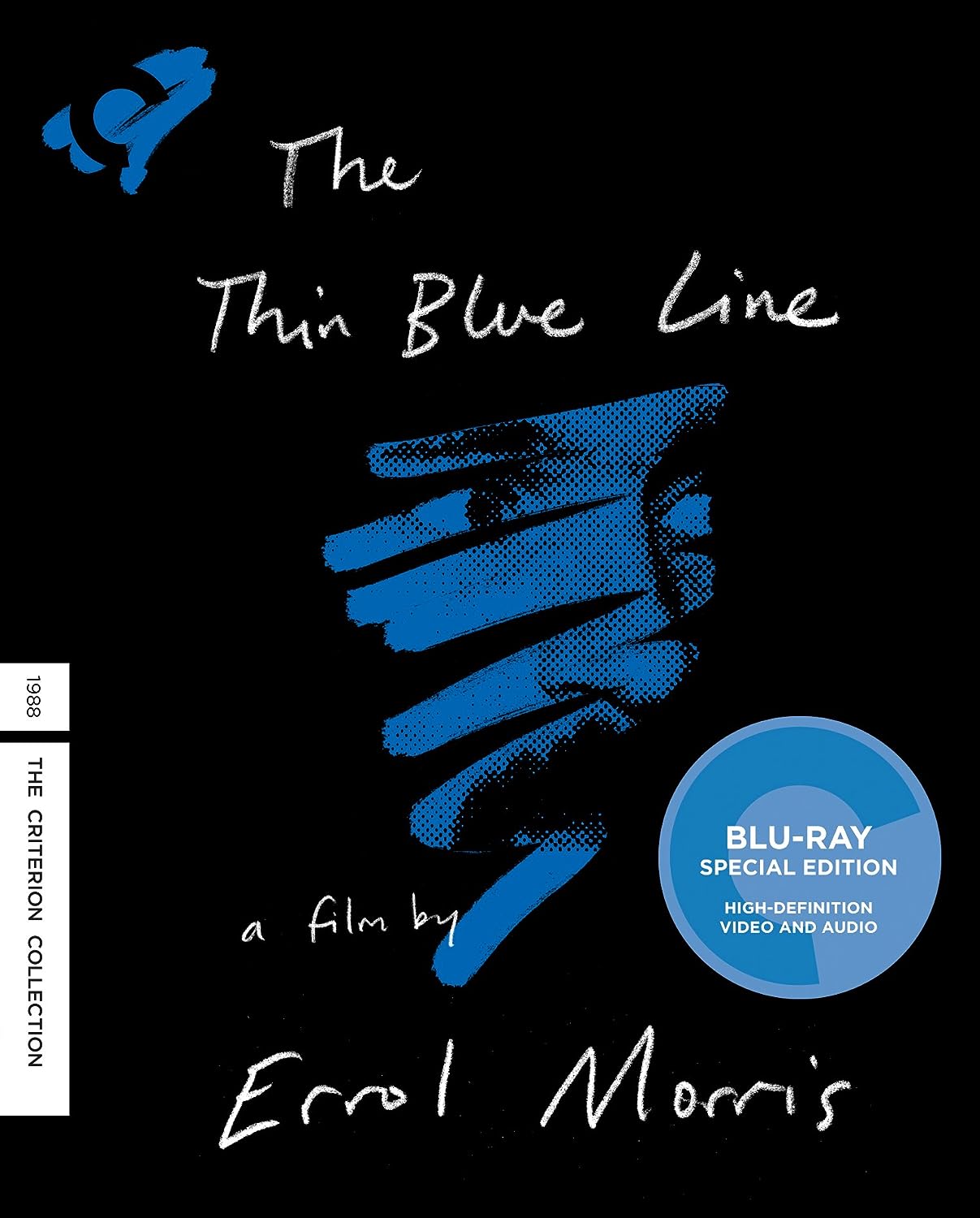 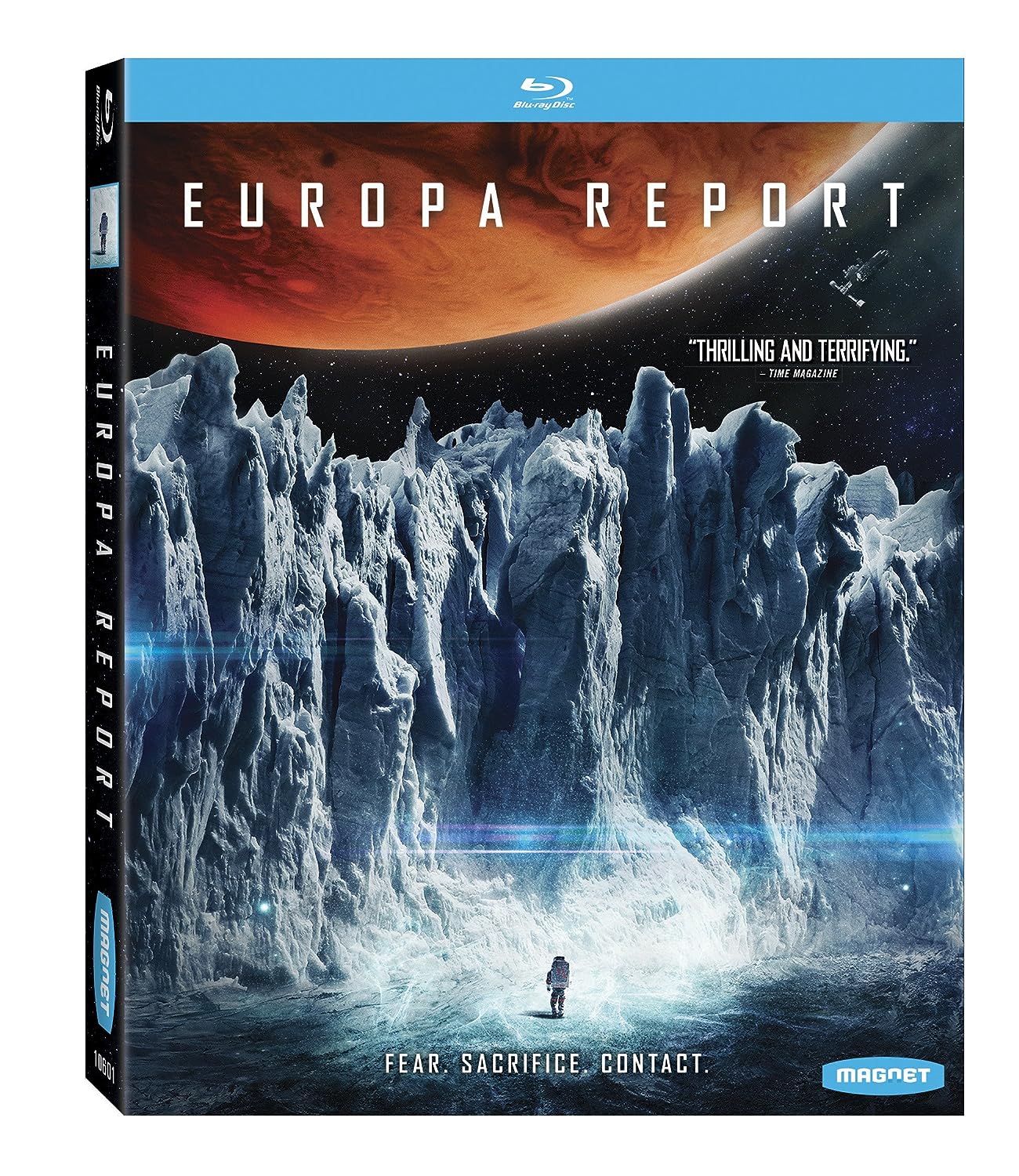 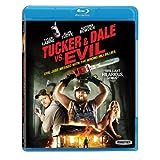 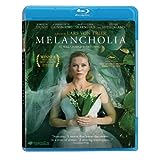 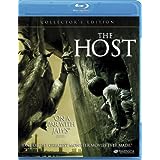 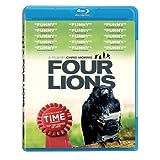 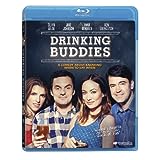 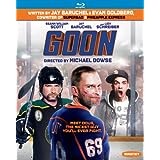 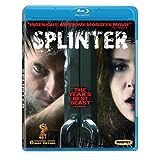