Hasbro’s New JURASSIC WORLD Toys Bring Us What May Be Our Clearest Look Yet At Indominus Rex!!

Hasbro has revealed some Dinos  from its upcoming JURASSIC WORLD toy line, which is due in stores roughly a month before the film hits screens on June 12.

The pics reveal what I believe is our best look yet at the picture’s new mega-dino, Indominus Rex. 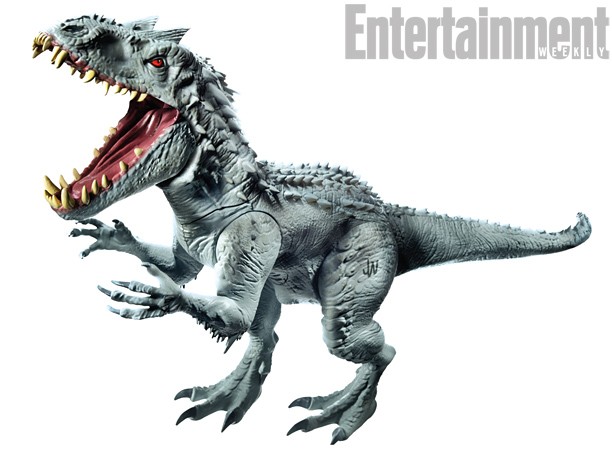 The $35 battery-operated toy Indominus roars, chomps, and has color-morphing skin on its back.

Which is kinda cool, if it works.

Here’s the film’s version of a T. rex… 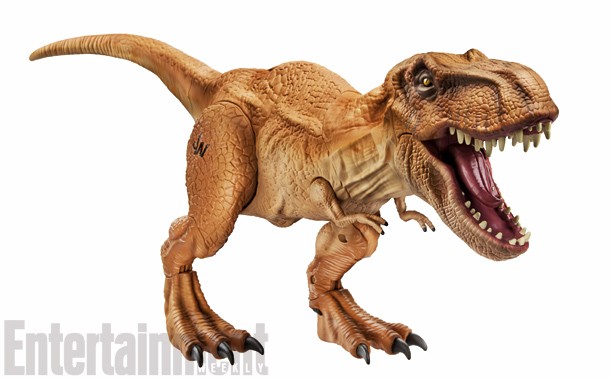 …and a Velociraptor, who I guess are all snuggly with Chris Pratt based on the trailers so far. 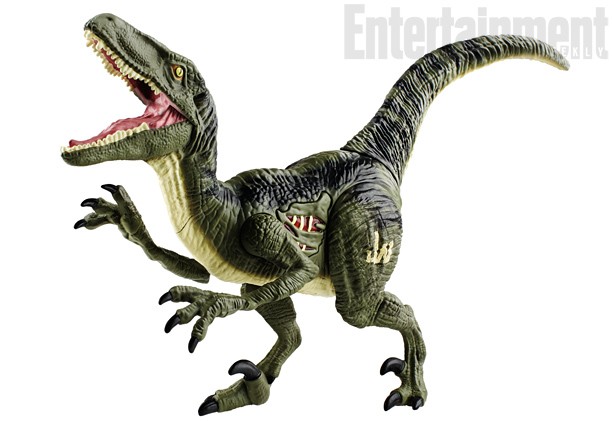