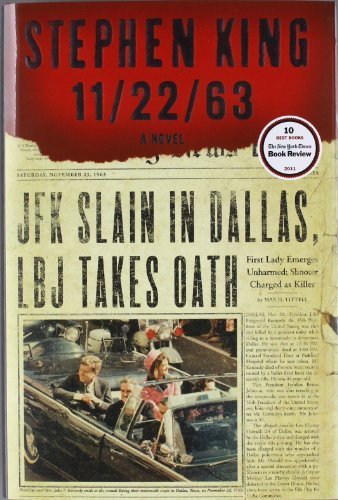 James Franco (“127 Hours,” “The Interview”) will play Jake Epping, the English teacher who tumbles into a portal that takes him back to Sept. 9, 1958. Once there, Epping decides he wants to prevent the assassination of President John F. Kennedy. (No one ever goes back in time to save James Garfield or William McKinley.)

A very loose adaptation of King's “Under The Dome” was the top scripted summer show two years ago, but the series lost a lot of its audience when it returned the following summer.

Franco, who rose to TV prominence via Judd Apatow’s short-lived NBC series “Freaks and Geeks,” includes among his big-screen credits three “Spider-Man” movies, “Knocked Up,” “Pineapple Express,” “Milk,” “Date Night,” “The Green Hornet,” “Rise of the Planet of the Apes,” “The Iceman,” “Spring Breakers,” “Oz The Great and Powerful,” and “This is The End.” 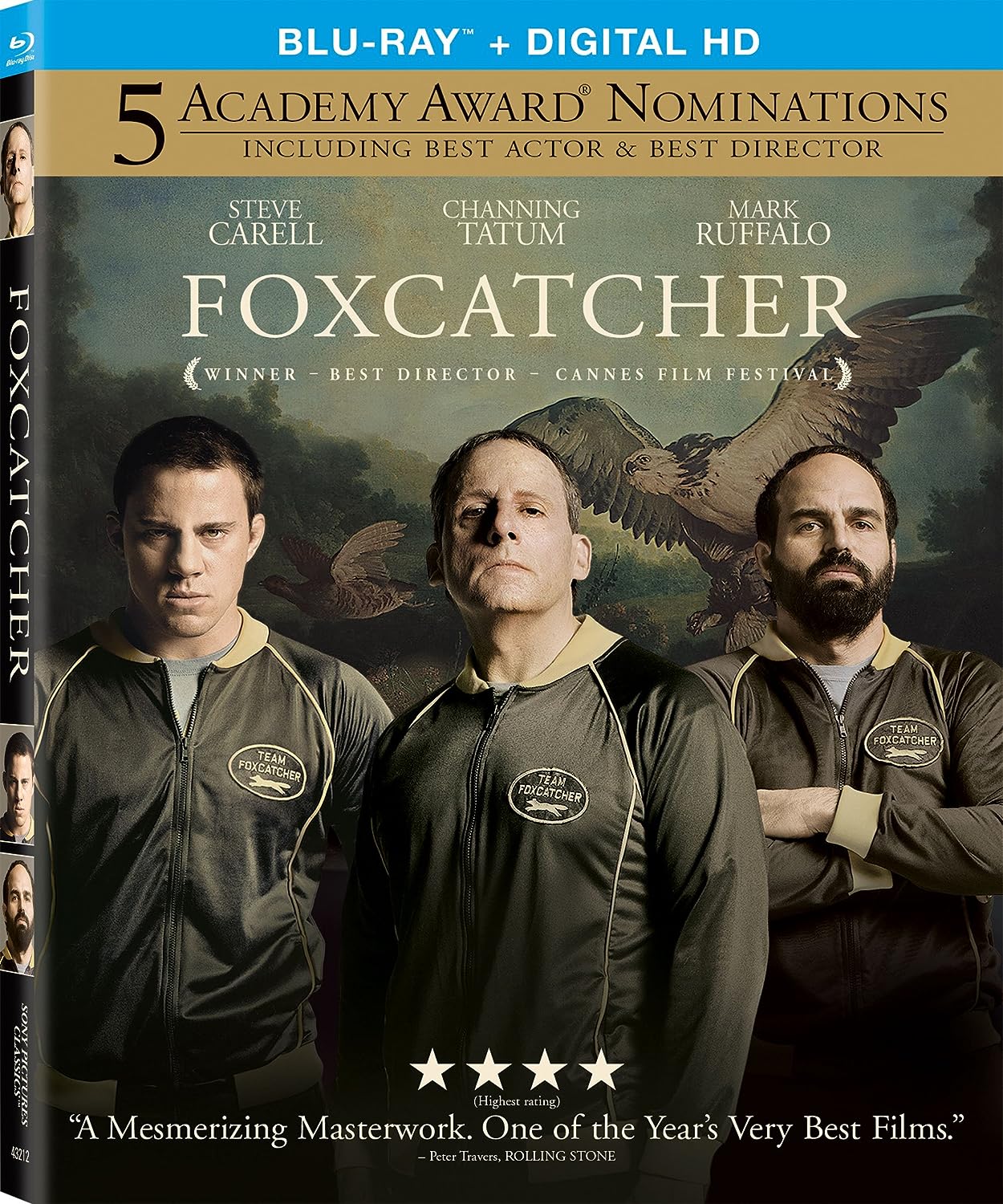 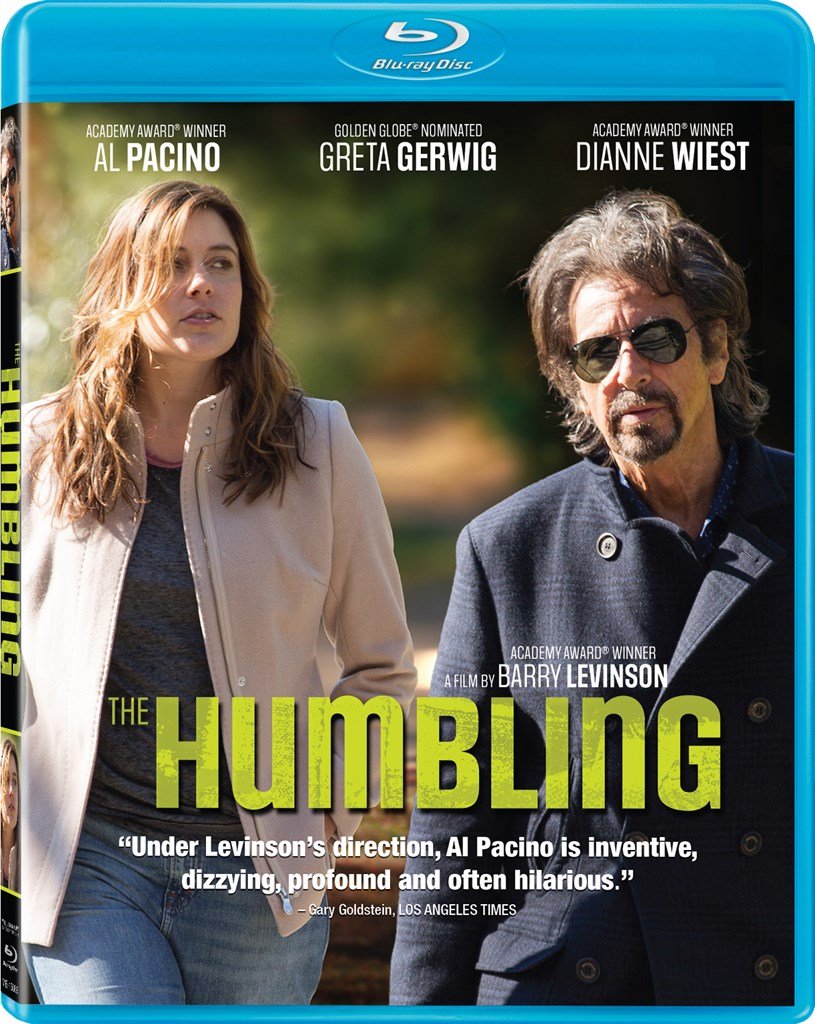 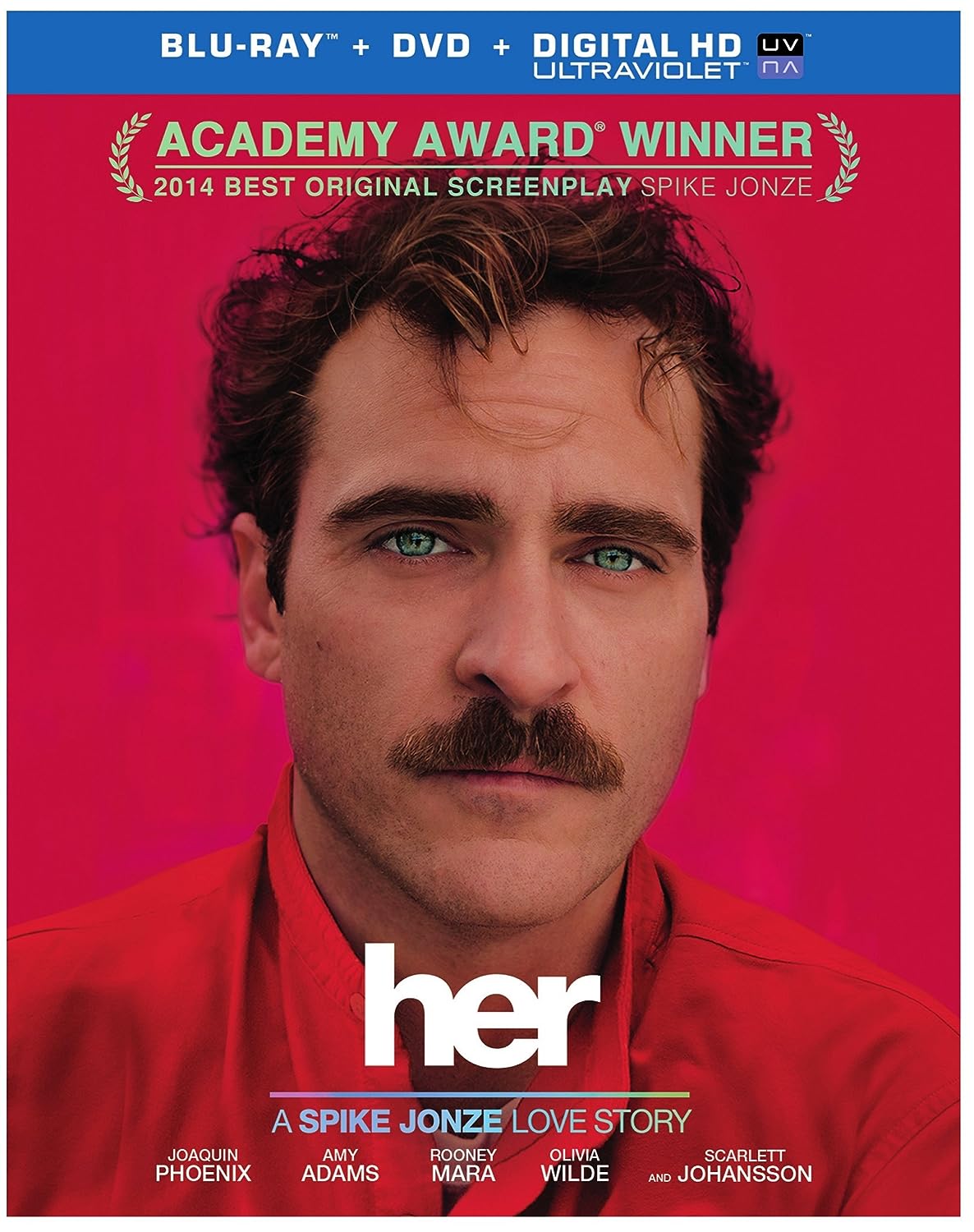 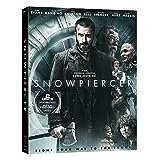 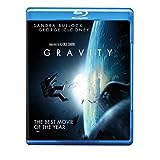 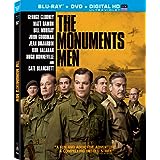 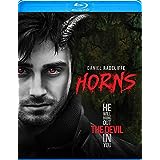 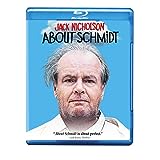 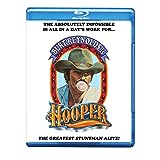 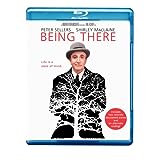