Behold The Bald Madness Of This HITMAN: AGENT 47 Trailer!! 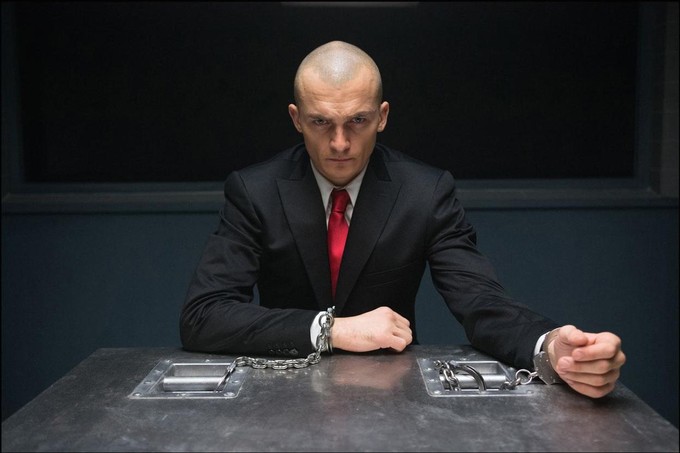 I’ll be honest…I don’t know enough about the HITMAN franchise to know how to assess this trailer for its newest cinematic installment.

I know this all started as a videogame, I know the dude is bald, I know he shoots shit and wrecks havoc, and I know I totally didn’t like that 2007 movie which had Timothy Olyphant in it.  Other than that?  You tell me if this is ‘more like it…’

This does look completely insane and kinda fun - maybe?  Is the in the ballpark of what a HITMAN movie should be?  See the new trailer HERE at Apple.