A teaser clip of Scott Adkins kicking ass for his UNDISPUTED II/III director in CLOSE RANGE! 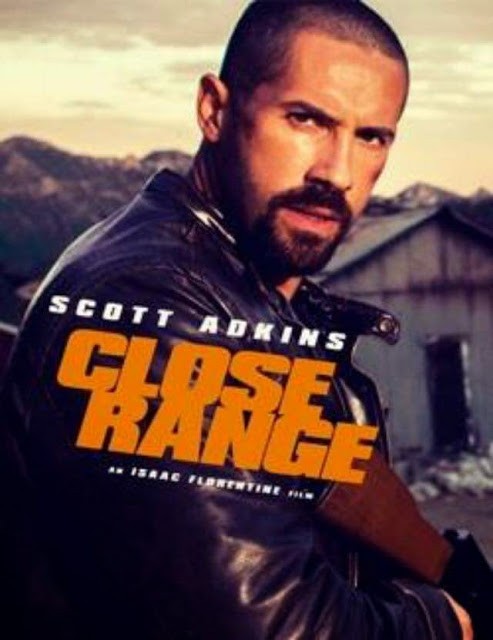 For those of you unfamiliar with the work of Scott Adkins and Isaac Florentine, you’re missing out. Don’t let the DTV/VOD status of much of their work fool you: their UNDISPUTED sequels, as well as the two NINJA films, feature some of the best fighting choreography I’ve seen in the past 10 years, and remain the best showcase(s) for Adkins formidable martial arts skills.

They just shot a film titled CLOSE RANGE, and Adkins released this teaser clip of him kicking some ass on his Youtube page. It’s rough, and there’s evidently some greenscreen work that still needs to be done, but it shows the stuntman/actor doing his thing in full stride. Adkins grapples, kicks, and knifes his way past a multitude of henchmen, and Florentine’s trademark long takes show it all off wonderfully. Hopefully, the rest of the film contains this level of brutal, hard-hitting action, and maybe even something resembling a coherent narrative.

Cue the “Why doesn’t Marvel hire these two?” arguments.

No word on when this thing will be released, but I’d expect it’ll be on VOD by the end of the year.