McKellen’s Looking Like A Badass Sherlock In This Poster For MR. HOLMES!!

The film, helmed by Bill Condon (DREAMGIRLS, GODS AND MONSTERS, CANDYMAN: FAREWELL TO THE FLESH), finds McKellen as an elderly/retired Sherlock Holmes in a world in which the man actually exists -  and he's something of a celebrity (i.e. there are movies about him in this universe, etc.).

Could be interesting and fun.   No word on a release date yet. 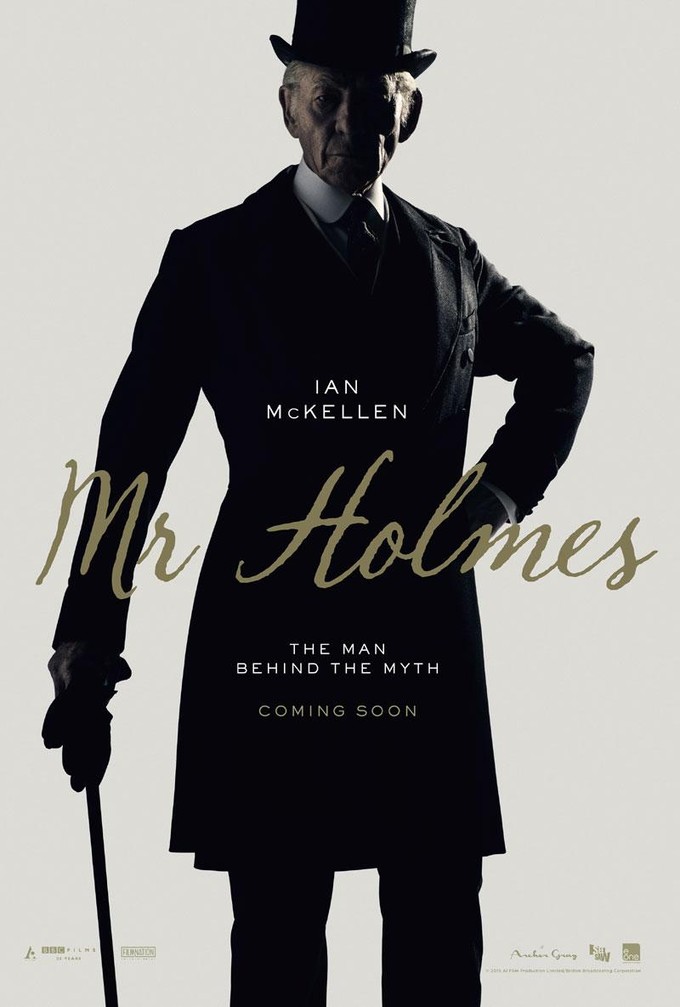