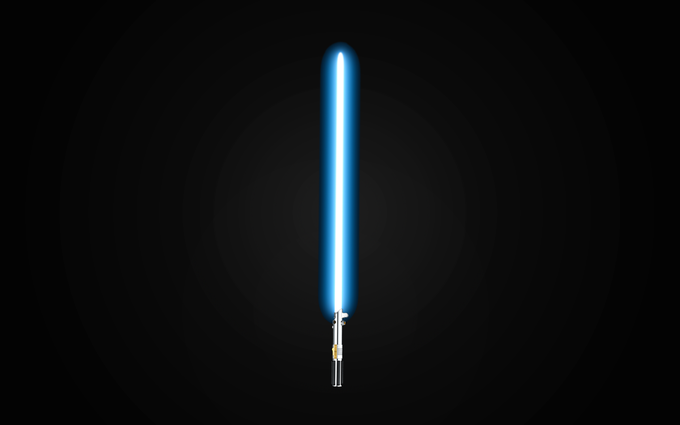 Since May, we've known that Gary Whitta was writing Gareth Edwards' STAR WARS spinoff, currently set for December 2016. However, his work has apparently run its course, and Whitta is off the project.

He's going onto "his next project", which may or may not be an adaptation of Mark Millar's STARLIGHT, but he's left his draft to Edwards to do with it as he will. Lucasfilm and Edwards will probably hunt down a new writer (or more) to revise Whitta's work into a shooting draft.

It's very possible that a good amount of pre-production work has already been done, so the bones of Whitta's script could very well remain intact. But, as has happened with the majority of the STAR WARS movies, this spinoff will go though more than one writer's hands on its way to its release.

The rumors still lean towards the notion that this will either be about Boba Fett or Han Solo, but until we have real info, we just have to wait and see, now won't we?

Personally, I'd rather see some solo BOBA FETT: BOUNTER HUNTER adventures before a young'n is forced to try and ape Harrison Ford at his prime (which I'm sure will eventually happen anyway), but I am excited at the prospect of yearly STAR WARS movies. It's one of the few cinematic universes that remains underexplored, and I'm looking forward to seeing the corners of the galaxy that can only be hinted at in the Skywalker-centric episodes. I'm just hoping whomever they get to rewrite their draft has the courage to go to those places.