So Neill Blomkamp wanted to make an Alien movie...

Ahoy, squirts! Quint here. One of my biggest takeaways from reading that great Alien Archive book that just came out was that Sigourney Weaver not only leaves open the possibility for a final Alien film, she kind of cries out for one.

Basically she said that she feels Ripley's story went off the rails and while she doesn't regret either Alien 3 or Alien: Resurrection, she does think that Ripley's arc never got completion. And that's correct. The most completion she got as a character was at the end of Aliens. She overcame her own fears and became her own matriarch in the process. She has a family, she has some inner peace for the first time since we've met her and she's headed home.

Alien 3 is a beautiful movie, but I'll never forgive it for basically undoing that very neatly tied up bit of closure and doing it all off-screen just 'cause fuck it, I guess. I don't know if we'll ever get that movie, but there is a desire to see it through, put Ripley to rest and tie up that phase of the Alien saga for good.

So, enter Neill Blomkamp. I'm sure he heard much of this, too, but unlike us he's actually got a shot at pitching a vision and having it actually come to life.

Over the last few days he's been unloading some concept art that he commissioned himself via Instagram. People are confused by this, but there's a pretty simple explanation behind it.

He's a fan and had an angle on an Alien sequel, so he quietly had designs, concept art and sculpts made so he could pitch it. He has tweeted that he never got the studio phase, but I don't know if that's true. You do stuff like so you can have a great visual pitch when you sit down with execs who know more about running an office and handling large sums of money than using their imaginations to picture a vivid world.

Either they didn't bite or Blomkamp fell out of love with this project before it could even start, but whatever happened, you can bet that because he's releasing this stuff publicly that it's pretty much not gonna happen. But there's always a chance, especially since the internet is starting to go fucking nuts over these images and justifiably so.

Speaking of faces, it looks like he also has an idea about how that human skull figured into the design of the original xenomorph and it's hinted at with the first image. Take a gander: 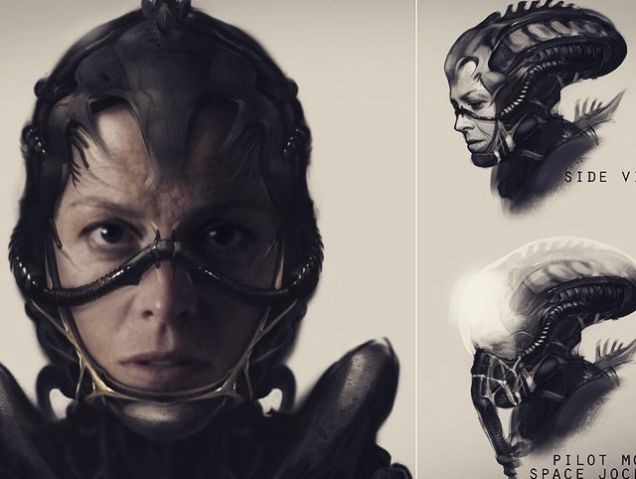 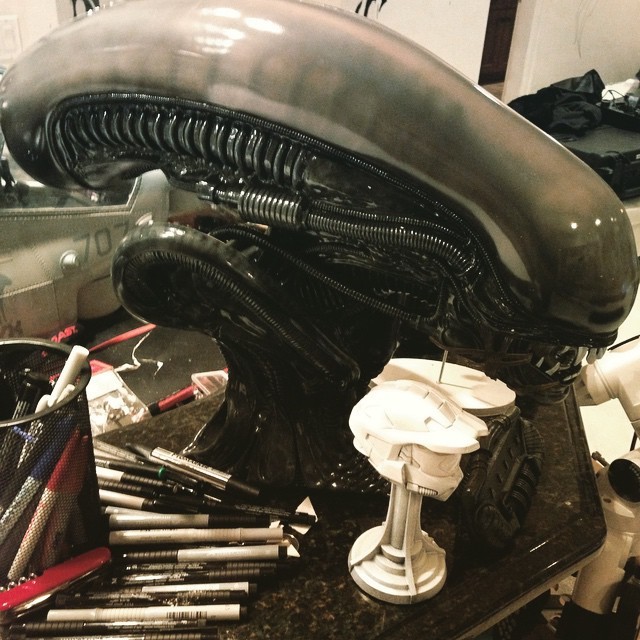 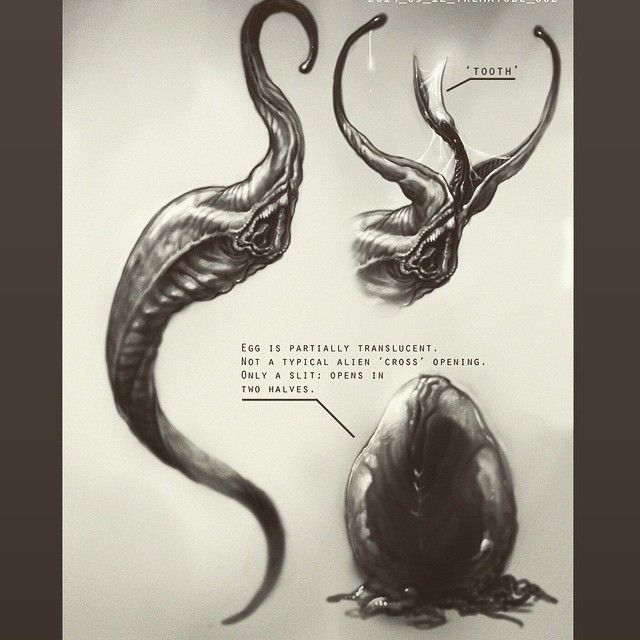 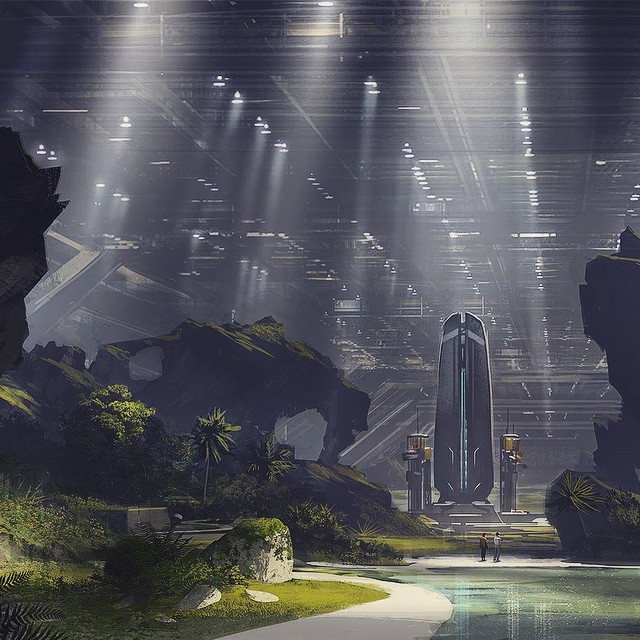 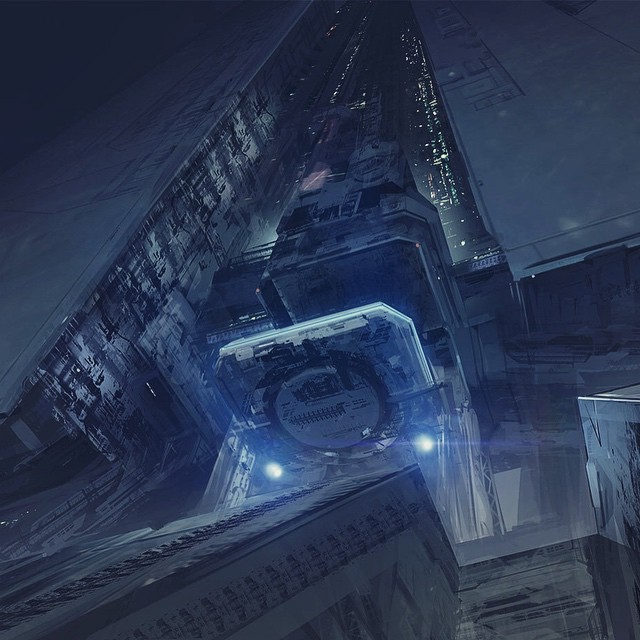 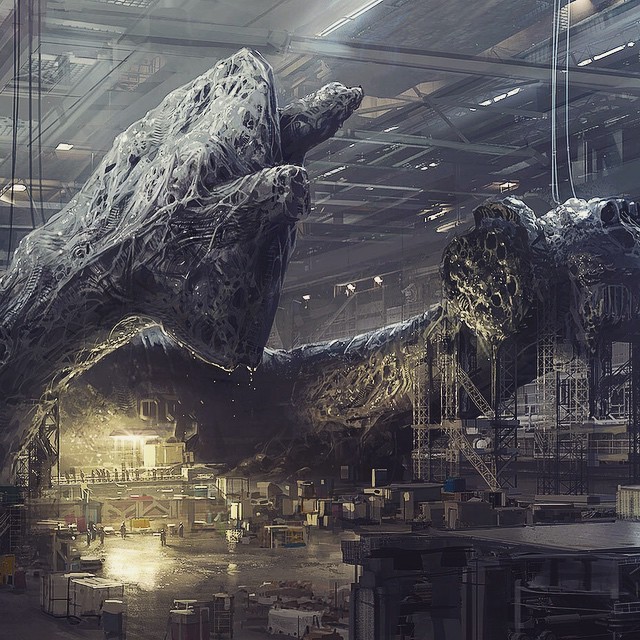 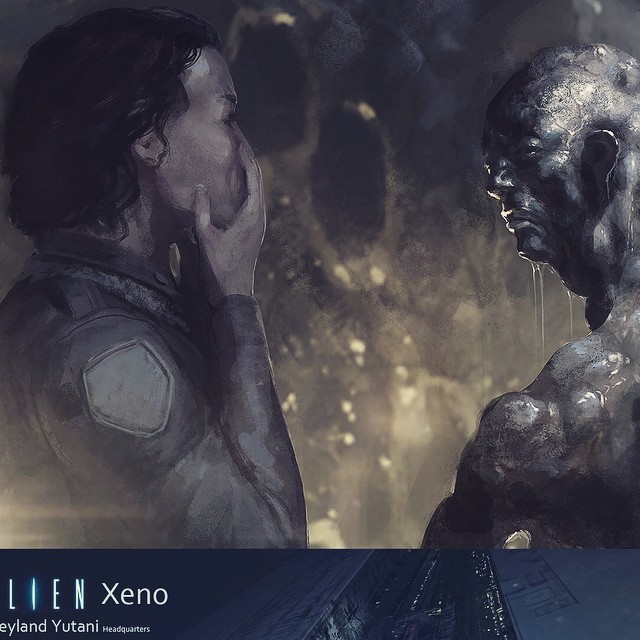 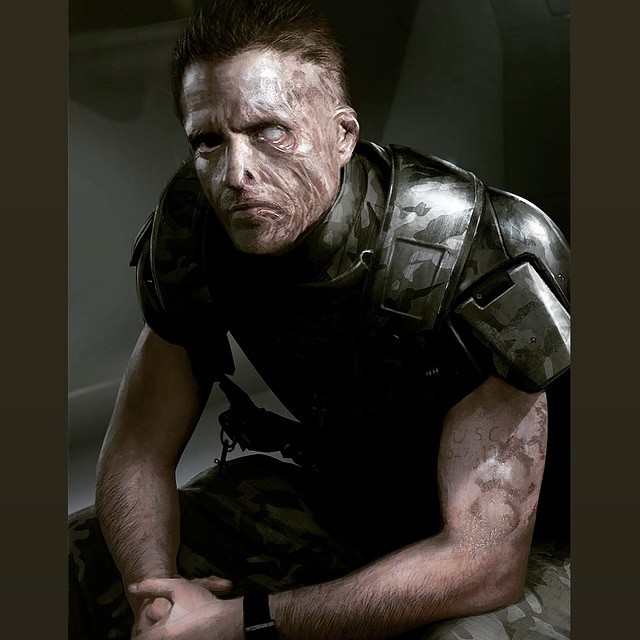 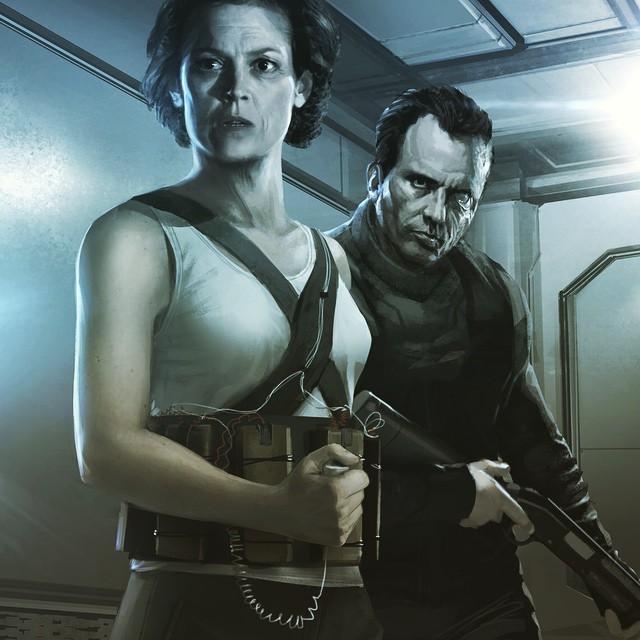 Blomkamp is a perfect choice for this follow-up. The series always went for visionary directors, even for the misfires. All I know is that above shot with Ripley and Hicks together again gave me nerd chills.

You want to see that movie, I know you do. Damn you, world! Let us have this movie!!!