Some official promo art from this Summer’s ANT-MAN has found nits way to the net, and is brought to us by the folks over at CBM.

The art is apparently an element of a licensed release from Aykroyd & Sons in the UK, who handle (among other things) children's pajamas.

Said art features the film’s logo, along with renderings of the film’s titular character and Yellowjacket. 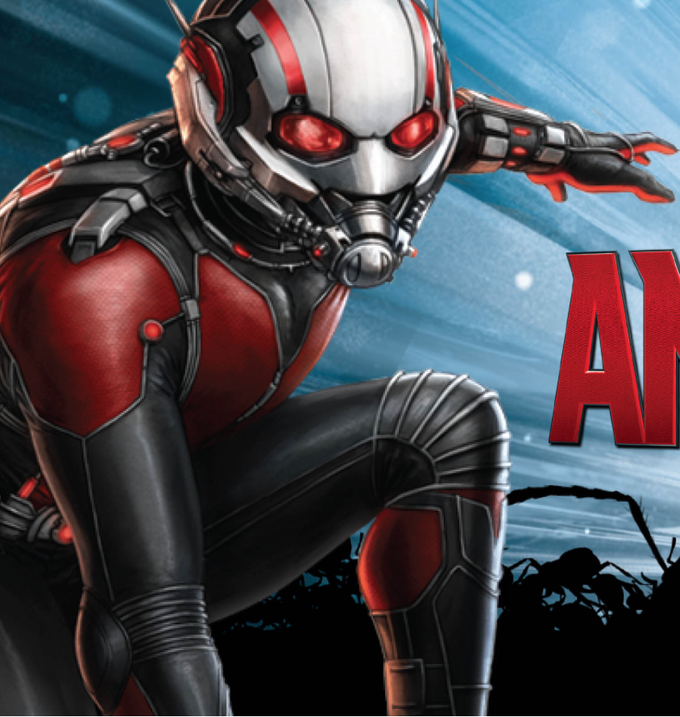 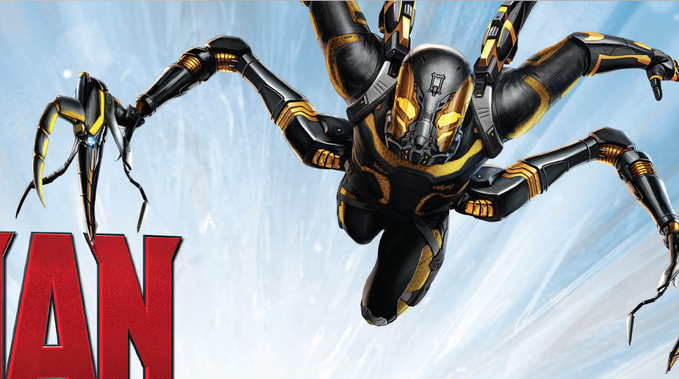 The characters are presented below - the embiggenable banner from which these images are clipped can be found HERE.