Jason Statham is starring in a sequel to 2011’s THE MECHANIC, which itself was a remake of a 1972 Charles Bronson film.

Helmed by Dennis Gansel (BEFORE THE FALL), the new picture won’t be on screens until 2016, but there’s an an early posterish thing for it in circulation already [via Millennium Films] 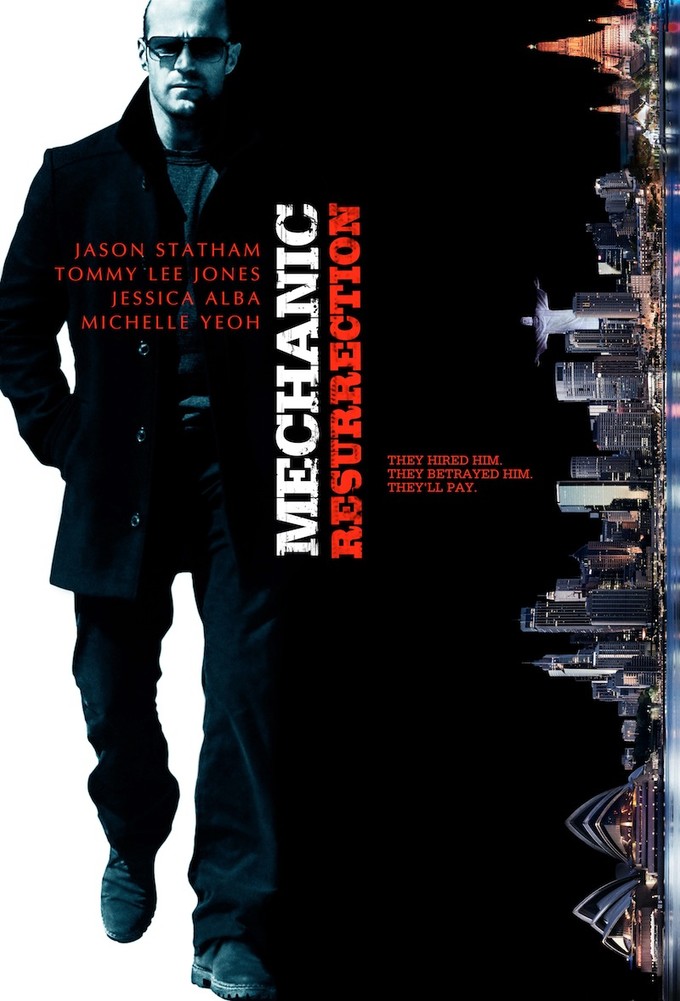