STATE OF AFFAIRS!!
Does Hercules Call In A Strike On NBC’s New Katherine Heigl Series From Joe Carnahan, Writer-Director Behind Neeson’s THE A-TEAM And THE GREY??

I don’t care how much Heigl slags her old showbiz bosses, I find her hot stuff and a consistently compelling onscreen presence. But her new vehicle comes off like a glib, clumsy, less convincing and more poorly acted retread of “Homeland.”

NBC is giving “Affairs” one of the best timeslots on television, following the Monday edition of “The Voice.” It should be interesting to see how its ratings compare to those of “The Blacklist,” which until last week occupied the same piece of network real estate.

… preposterous and at times laughable. ... Ms. Heigl doesn’t have Mr. Spader’s mystique or inimitable knowing air, so the lapses in logic and probability are all the more obvious. …

... Everything about it feels TV-fake and contrived …

... Ludicrous, I know. But I also know that millions of espionage-inclined viewers accepted several years of just-as-nutty premises involving Jack Bauer, so I’d advise putting a lid on it long enough to figure out if this show works or not. …

... What matters is whether “State of Affairs” is an entertaining, engaging show. Based on the pilot, not so much. … for now the state of affairs is rather mediocre.

... This combination of crisis-fixing and reckless behavior makes “State” — on which Heigl also serves as a producer — feel a little bit like the result of an affair between “Scandal” and “Homeland,” except without ever being as outlandishly entertaining as the former or as frequently gripping as the latter. …

... about as far from "best" as any new drama gets. … Heigl conveys an interesting mix of steely intelligence and compassionate longing, but she can't overcome a script from creator Joe Carnahan that is reductive in those few moments when it isn't preposterous. …

... feels not just like it was created by a committee, but a Senate subcommittee at that. And in TV terms, that’s a pretty sorry state of affairs. … 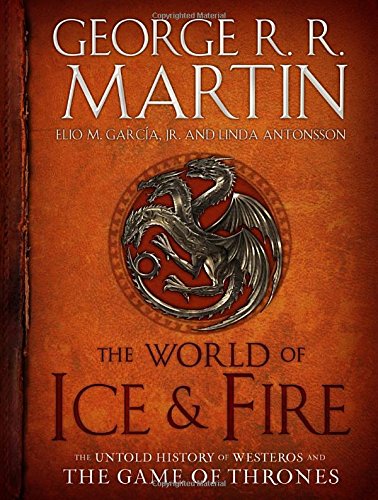 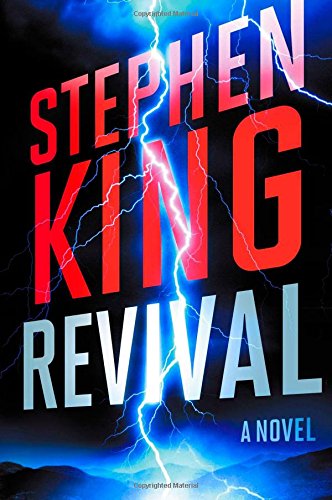 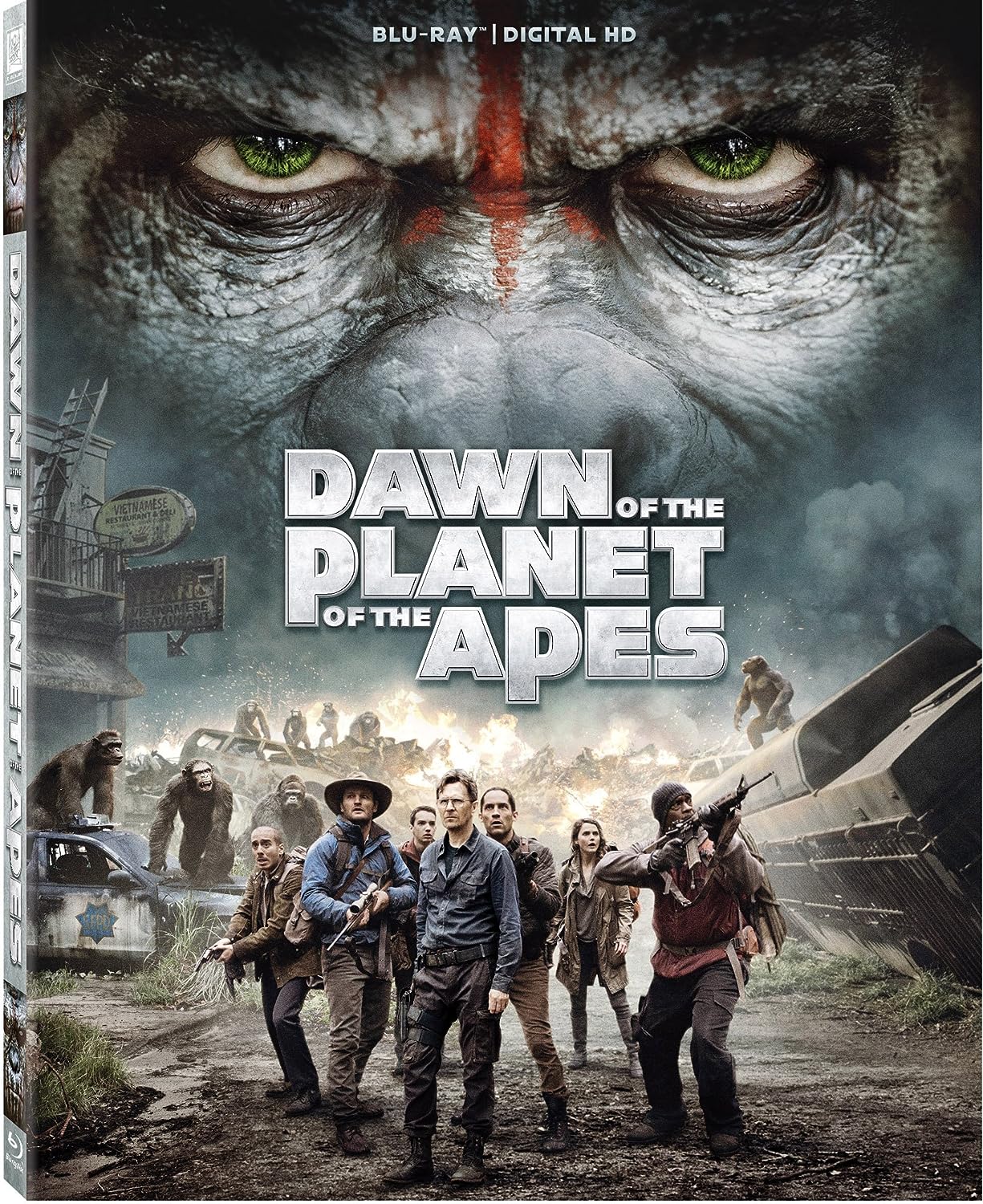 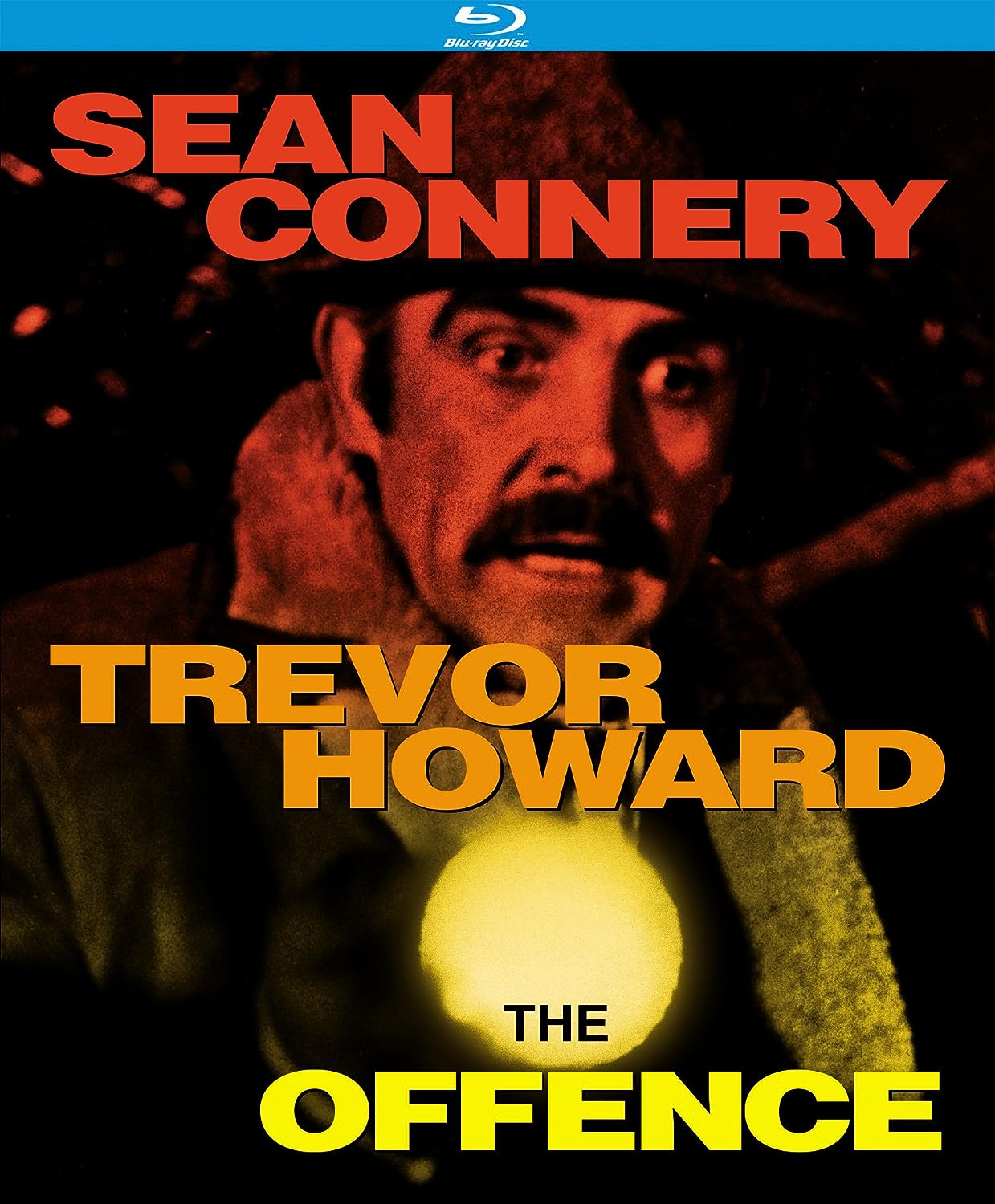 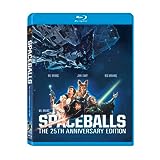 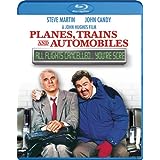 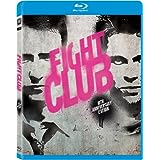 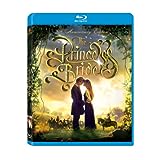