Few artists have impacted cinema and science fiction the way H.R. Giger did. The man responsible for the uniquely strange and wonderful look of the world first portrayed in Ridley Scott's 1979 ALIEN made an indelable impression on the landscape, as well as in the minds of moviegoers worldwide. His artistic style was dark, uncanny, sexualized and animalistic, while also being very human, in the most unsettling way possible.

Giger passed away in May, but his legacy lives on. A documentary from director Belinda Sallin, filmed in the last years of his life, is ready for release, promising a look into the strange world of one of the most unique artistic minds of the modern era. The imagery we see here of Giger in his home is akin to what it would be like to step into the mind of the man himself - everything surrounding him was dark and strange - exactly the environment he, himself, felt the most comfortable and at home in.

It looks like a fascinating piece, offering a couple of hours into the world of a man whose unique vision and outlook would impact science fiction for years to come. The film doesn't have a U.S. release date yet, but check out the trailer below. 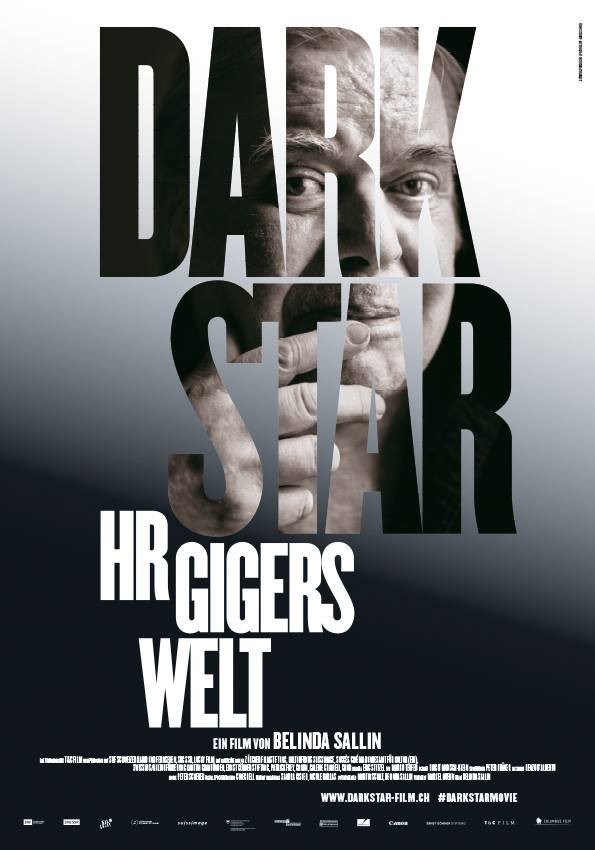