The Full Title Of STAR WARS EPISODE VII Is… 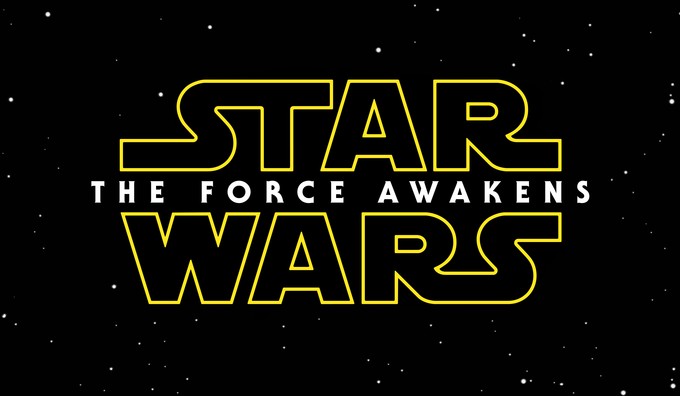 And with this, the STAR WARS marketing machine swings into full gear for what will be a fun,. tense, intriguing, and (probably sometimes) frustrating journey to the picture’s December 18, 2015 release.

Keep in mind, the 'classic' STAR WARS films didn't use Episode numbers on their posters (STAR WARS: THE EMPIRE STRIKES BACK, STAR WARS: RETURN OF THE JEDI), but they did include  Episode #s on the films themselves.  I'm assuming a similar pattern is being repeated here (i.e. we’ll likely see STAR WARS EPISODE VII: THE FORCE AWAKENS on the opening crawl).  Just conjecturing based on what I'm hearing of JJ's devotion to the Original Trilogy and so forth...