Folks involved with the film’s creation received this lovely acknowledgment from The Powers That Be (I believe there are a few varying images of this note bopping around cyberspace - this one originated HERE). 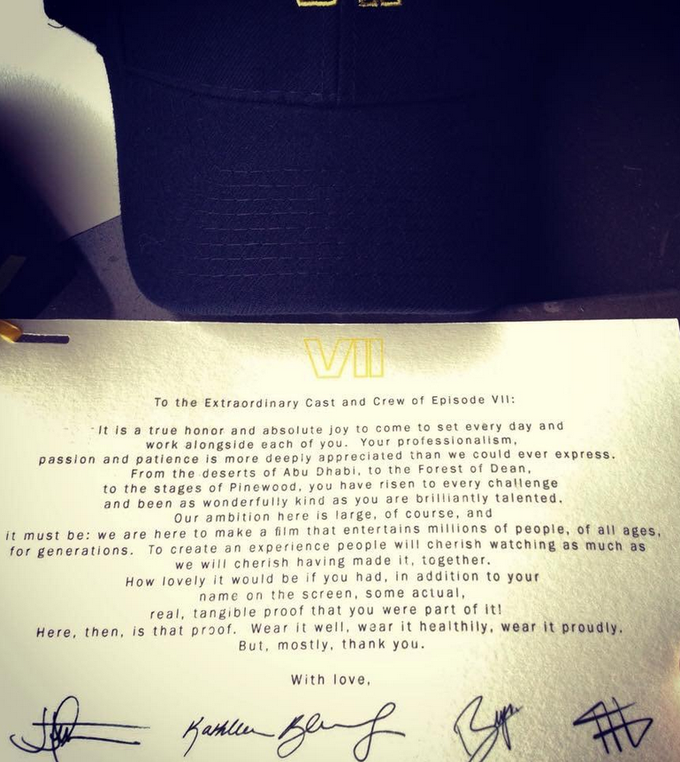 The wrap party occurred this weekend - about which little has been heard beyond a few smug Tweets, and THIS reveal of E7’s R2-D2.   Which looks pretty much like what one would expect R2-D2 to look like at this point. 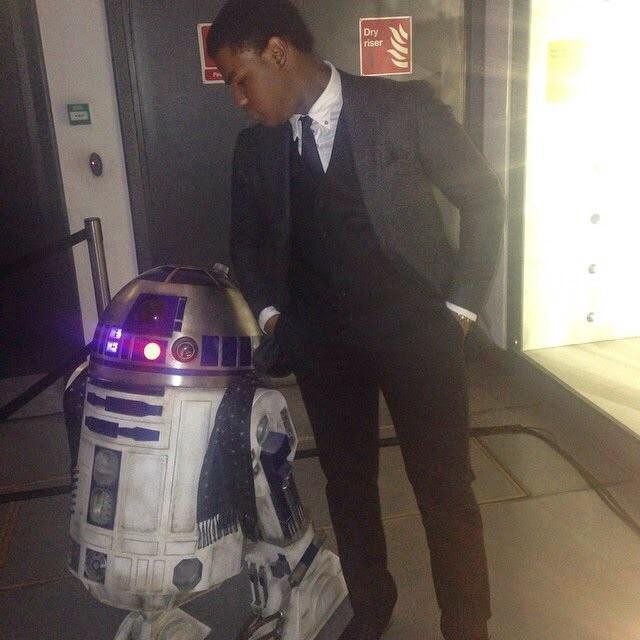 STAR WARS EPISODE VII arrives December 2015.  We’ve been waiting so long - will the next year zoom by, or seem like forever?