Meet Butthole The Meth Cat In One Of Five Clips From DUMB AND DUMBER TO!! 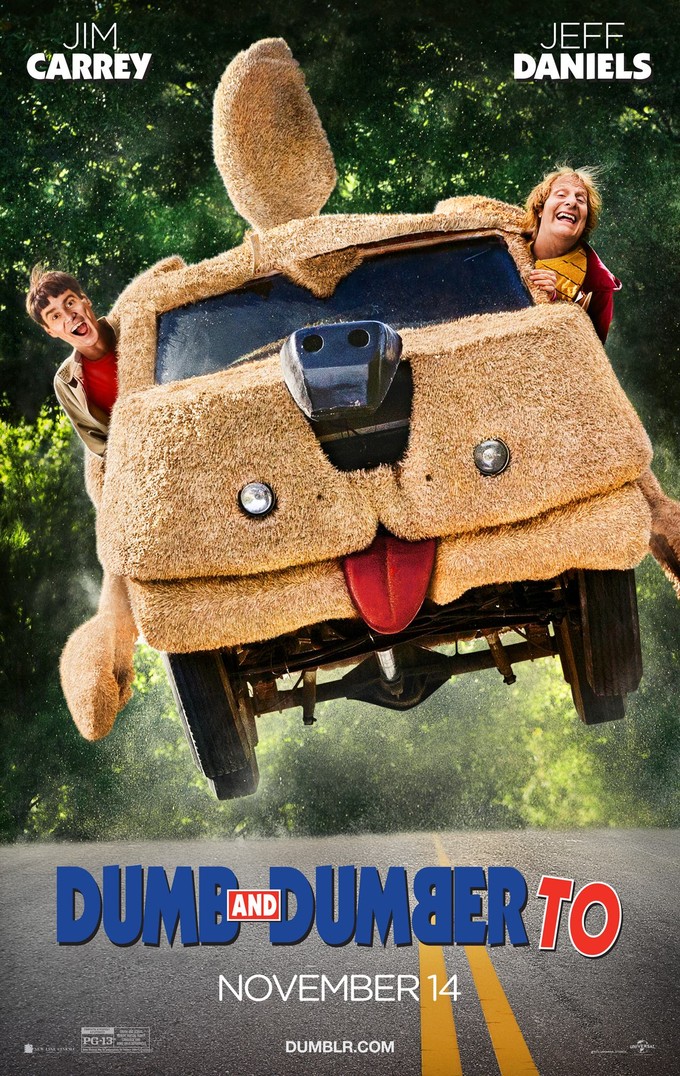 The oft-discussed, long-awaited reunion of Jim Carrey and Jeff Daniels in a DUMB AND DUMBER movie will soon see the light of day (or would that be, ‘the dark of theaters?’)

DUMB AND DUMBER TO - the official sequel to 1994’s DUMB AND DUMBER - opens November 14.  Bobby and Peter Farrelly once again helm and serve as scripters on the picture.

Here are five clips, three of them made me laugh quite a but.  You’ll also be introduced to Butthole the Meth Cat. I’m not exactly sure how to follow up that sentence, but the very notion is filled with tremendous promise.