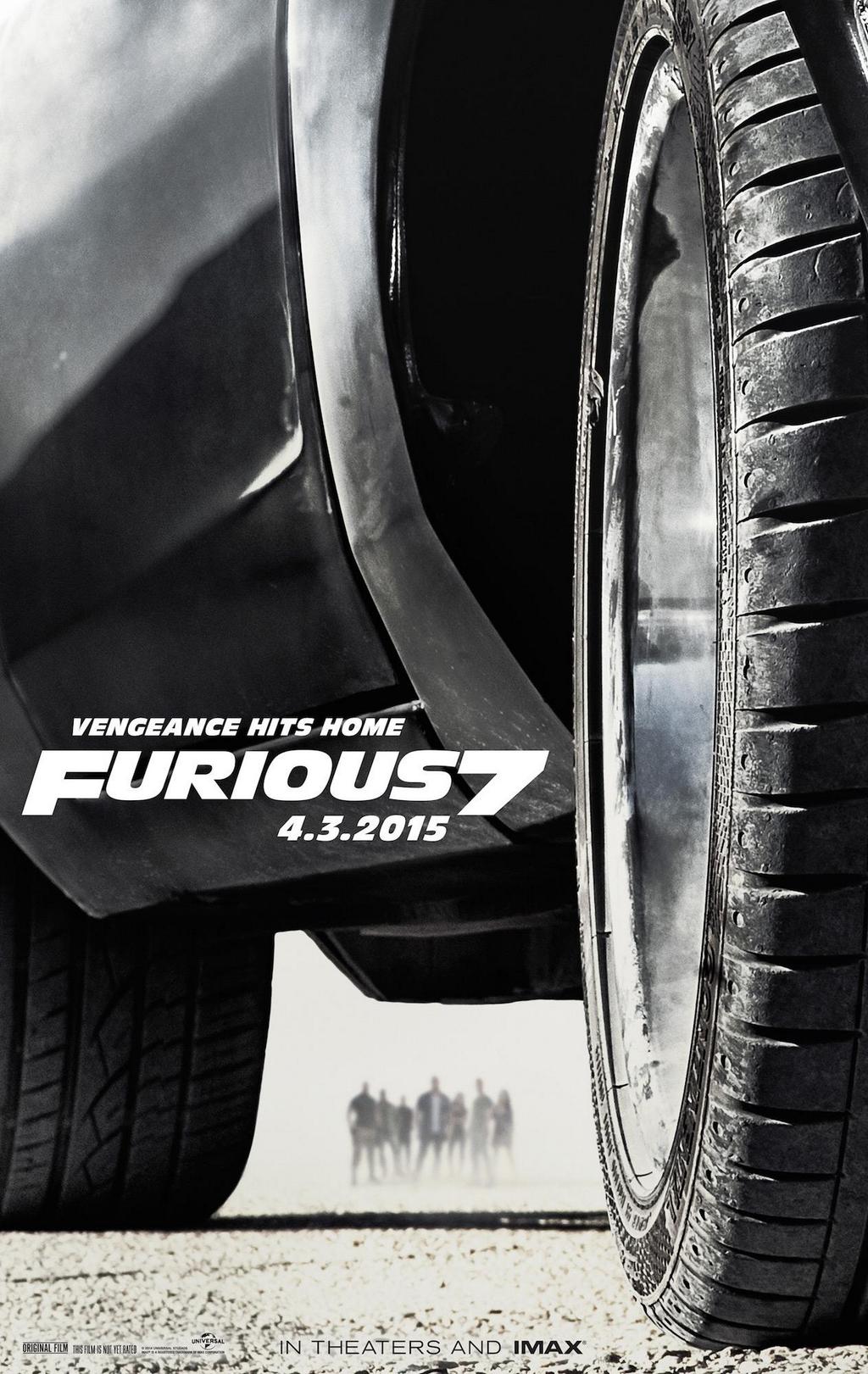 The next film in the FAST AND FURIOUS franchise, FURIOUS 7 (eventually, will we just end up getting the letter F as a title?) opens next year.  And though we tragically lost Paul Walker, he seems to be playing a substantial role in this one, based on the new trailer.  The team looks to be back, and we get villain Jason Statham added to the mix.  And Kurt Russell?  Will he be a permanent addition to this series?  I hope so, because that could bring this franchise ever closer to bringing in the only man who can make the FURIOUS films the ultimate in awesomeness.

But I digress.  Here's the fantastic new trailer, and although there's a bit of sadness to it, seeing Paul Walker one last time kick ass with the rest of the crew makes me think that this one is going to be one of the best, if not the best, in the series.  With James Wan at the helm, FURIOUS 7 opens this April.  Here's the trailer: