Blame HERE and HERE for these... 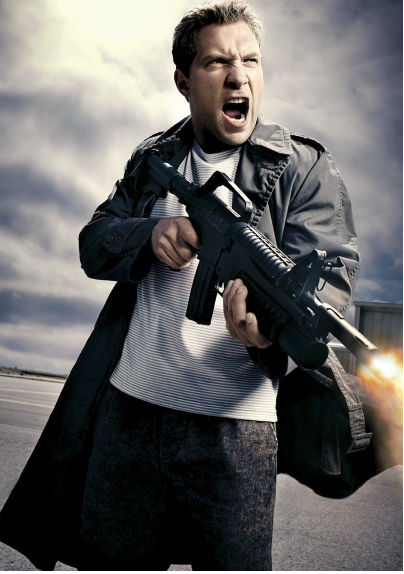 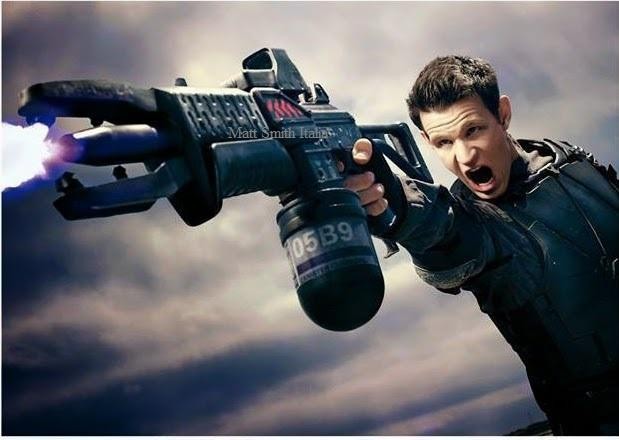 YESTERDAY brought the reveal of plot points and imagery featured in the current TERMINATOR GENISYS-centric issue of Entertainment Weekly.  Immediately, a Tunguska-level shockwave of dissent rolled across the Geekscape - and I’m not sure this new batch of details is gonna to help matters much.

THIS piece at EW reveals more promo images from the film, as well as some info bits sampled below.  Be sure to check the whole thing HERE, as I didn’t port over all the details and there’s more to glean.

“Since she was 9 years old, she has been told everything that was supposed to happen,” says Ellison, who credits James Cameron’s T2 as one of the ­reasons he chose to spend his career making movies. “But Sarah fundamentally rejects that destiny. She says, ‘That’s not what I want to do.’ It’s her decision that drives the story in a very different direction.”

The threat of nuclear holocaust that freaked out ’80s audiences has been eclipsed by our fear of cyberattack. “Skynet no longer has to break down our front door because we line up in front of Apple stores to invite it in,” Ellison says. “We’re constantly giving away our privacy.”

In what could be one of the most impressive technical feats yet, the filmmakers plan to re-create the memorable scene in the original ­Terminator when the T-800 lands at L.A.’s Griffith ­Observatory, complete with Schwarzenegger’s 36-year-old face and ripped, naked body.

The article also indicates that… “At the emotional heart of Genisys is the budding romance between Sarah and Kyle Reese—a union essential to the creation of John Connor. 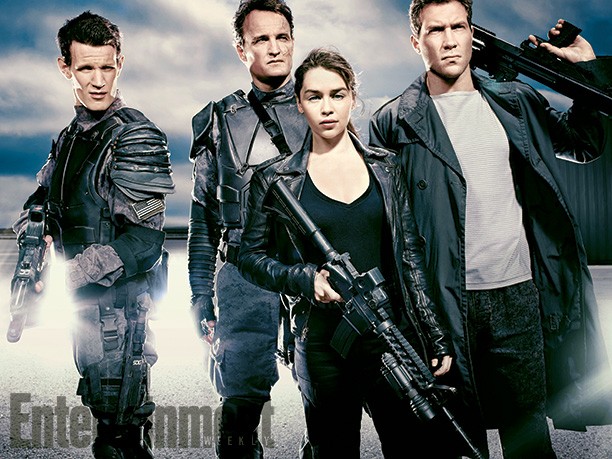 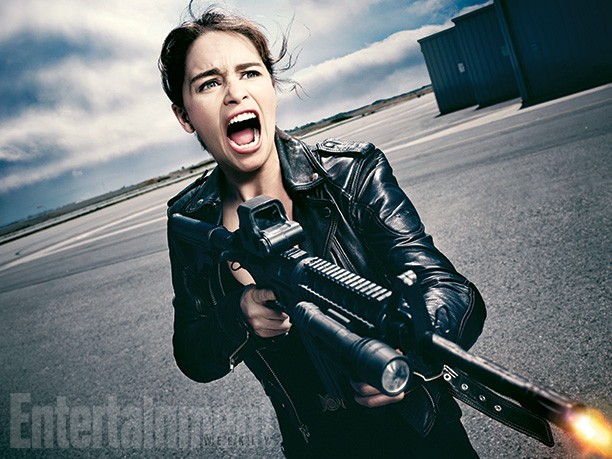 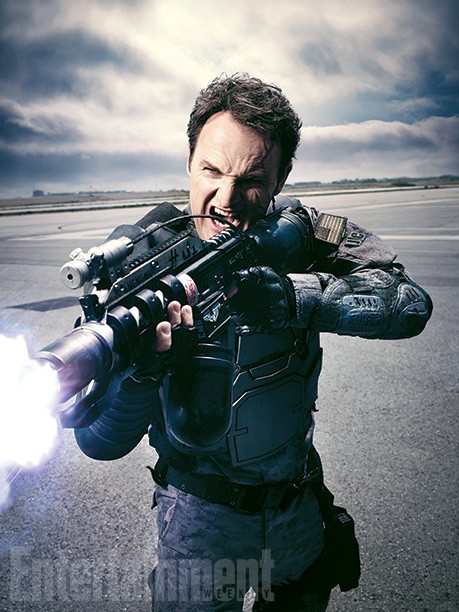 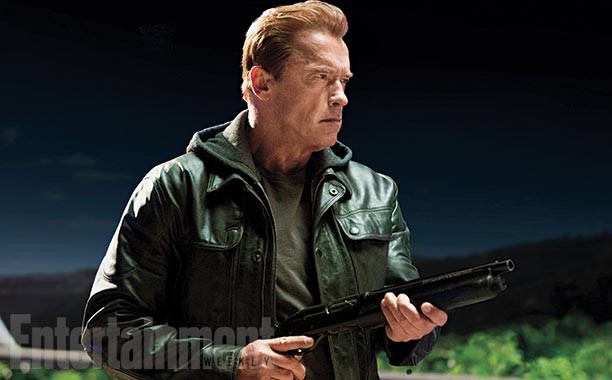 And yes, I called it T-GEN.  I’m thinking T-GEN might be some sort of Sci Fi robo-rapper, like Poochie on THE SIMPSONS but all chromed-out,  weaponized, and annnnnggggrrrryyyy looking.  Like the folks in these photos.